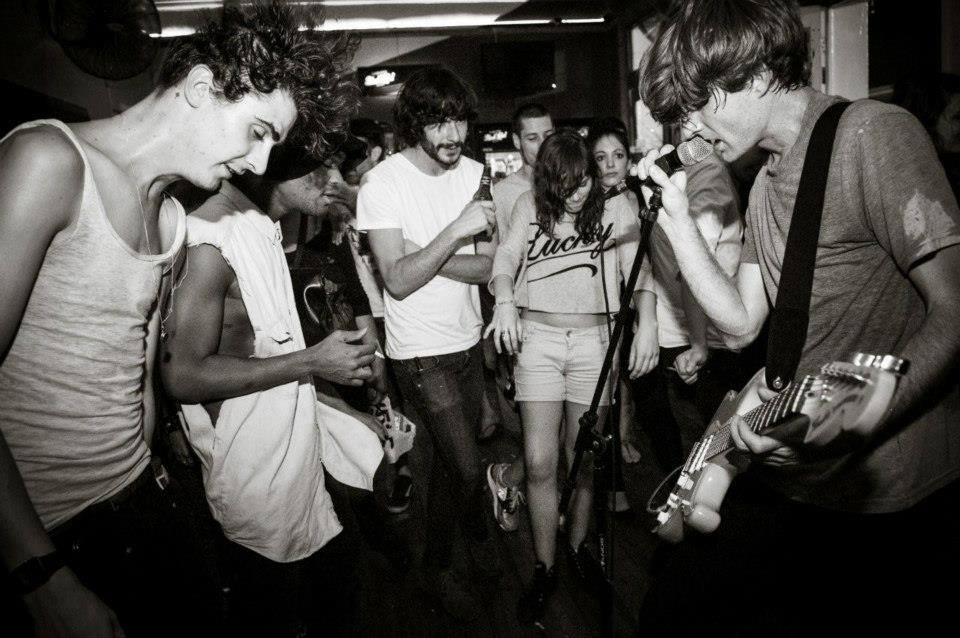 Many bands are opting to go for the “less is more” option these days. Creating music is made much easier with the help of modern day technology. Not all of the below partake in these advantages though, keeping it raw and to the point.

Two-piece bands have become something of a world wide music fad, from the more popular bands like Royal Blood and Twenty One Pilots, to Death From Above 1979, and the lesser know bands like Drenge and Pony Time. The set-up has its advantages, logistically and well… egotistically.

Below you’ll find a handful of the best two-pieces that South Africa has to offer. 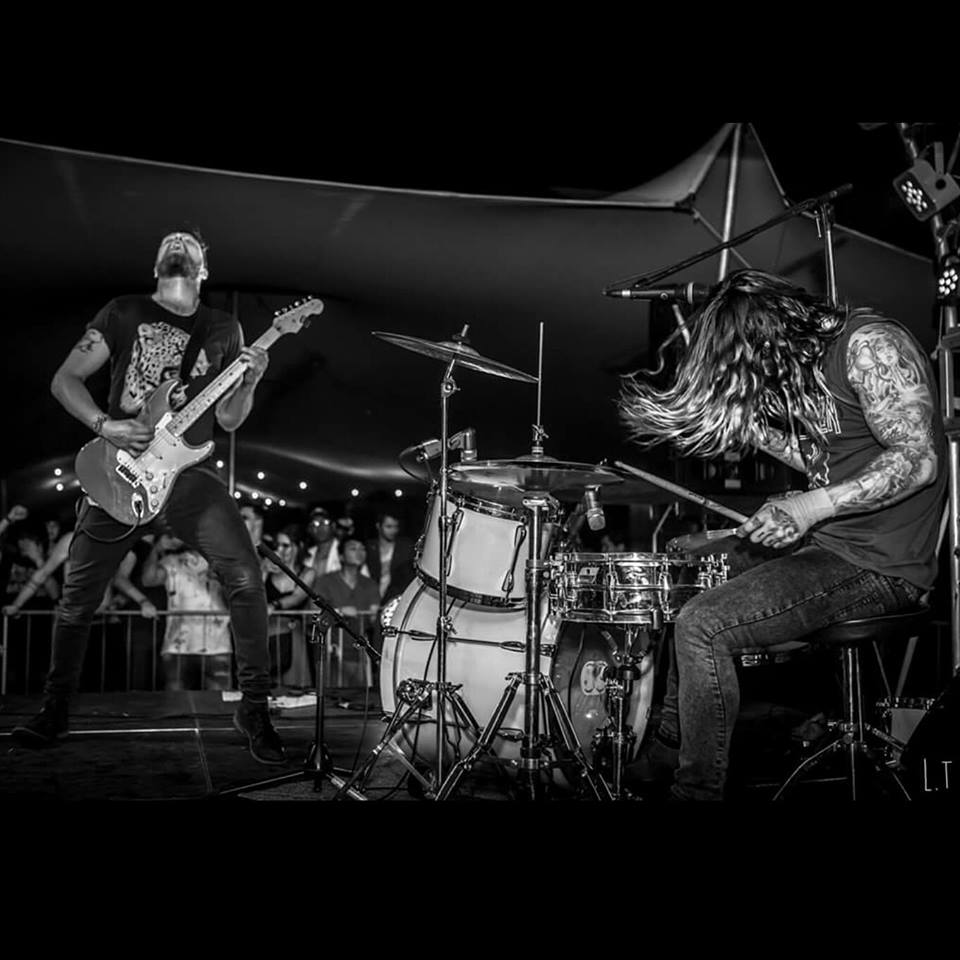 Spearheading the pack we have the Make Overs. The garage rock and roll band out of Pretoria has been around for quite sometime now, with their first release coming back in 2010. The band has since released eight full length albums and have taken the trip across the Atlantic to The States twice.  Their live performance is relentless, song after song hitting you with pure rock and roll. They put everything into their music, from all their merchandise to their music, everything is all self made, more bands should follow their lead in this regard!

The Surf/Punk/Garage  duo out of Cape Town, Death Panthers, are the new kids on the block!  Death Panthers released an EP late last year entitled Los Panteros de la Meurde (Death Panthers in Spanish, for those of you who need to read the OTHER side of the taco box). Their music belongs in the skate crazed era of the 70’s in Southern California… Feel-good grooves that make you want to bomb down hills on your board, or carve up some surf. So good to see the youth of our nation playing kick ass music. By the way, check out their new EP,  Pizza!

Hellcats music is straight to the damn point. It’s played extremely well live, and packs a solid punch! I once described Alex’s vocals as the lead wolf, leading the pack into a hunt, with a side bluesy driving guitar that Warwick conjurers.  We all love rock and roll, and the way that these guys make it!  Coffin Full Of Hellcats : Vol. 1 is the bands first EP and was released late last year.

May we present the beautifully  put-together dream noise duo, whose music is best suited to late nights driving into the middle of nowhere! Andre and Lucy have been creating music together for quite sometime now. Like the Make Overs, they’ve toured abroad, and I wouldn’t be surprised if they make a trip back sometime soon, as their music is well suited to the European scene! Check them out next weekend in Jozi at Bassline!

The Sisters, are what remain of one of our countries best bands, Black Math. They give us overdrive and fuzz on the guitar, and reverb on vocals, and with a bit of imagination you could picture them in any club around the country, killing it in front of a sweaty, moshpit crazed crowd.