5 People you should NOT be at Oppikoppi 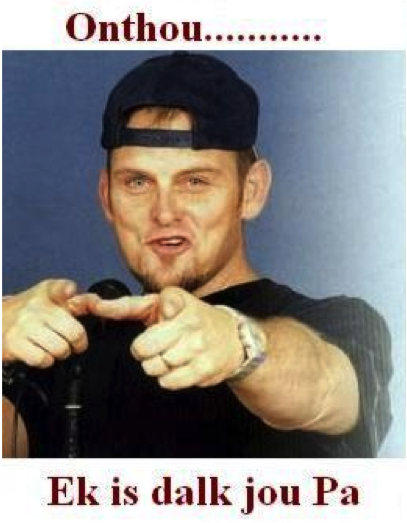 Oppikoppi 2014 is around the corner and I’d like to give you some useful tips, starting with 5 People you should NOT be at Oppikoppi… 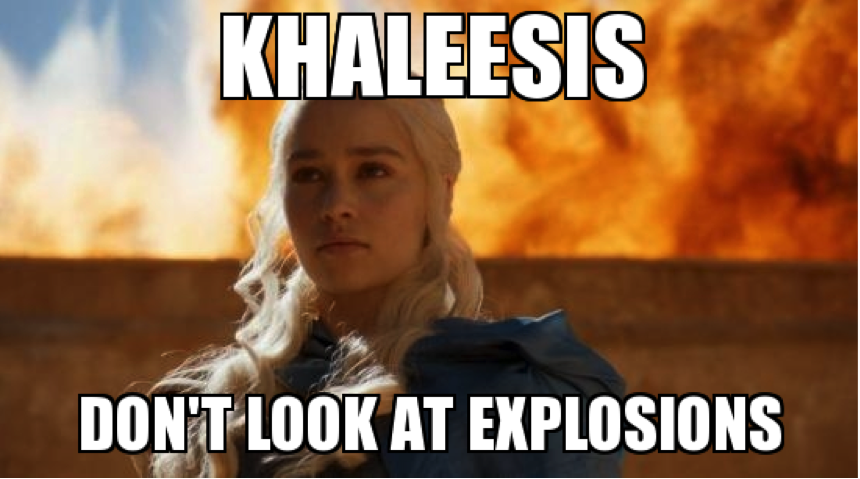 Now, we can all agree that Khaleesi is one of the only reasons we still watch Game of Thrones (If she dies I don’t want to live on this planet anymore) but, that being said: the only blaze of glory acceptable at Oppikoppi, is when you fall on your face when you walk down the Koppi (and that rope is not as supportive as your tequila-induced logic initially thought). If you make a fire, keep it classy – nothing higher than your knee. Chicks aren’t going to fall at your feet because you have the biggest fire and it’s decorated with camping chairs and car parts. Don’t leave the fire unattended, you don’t want to be the doos who is responsible for burning Oppikoppi to the ground. 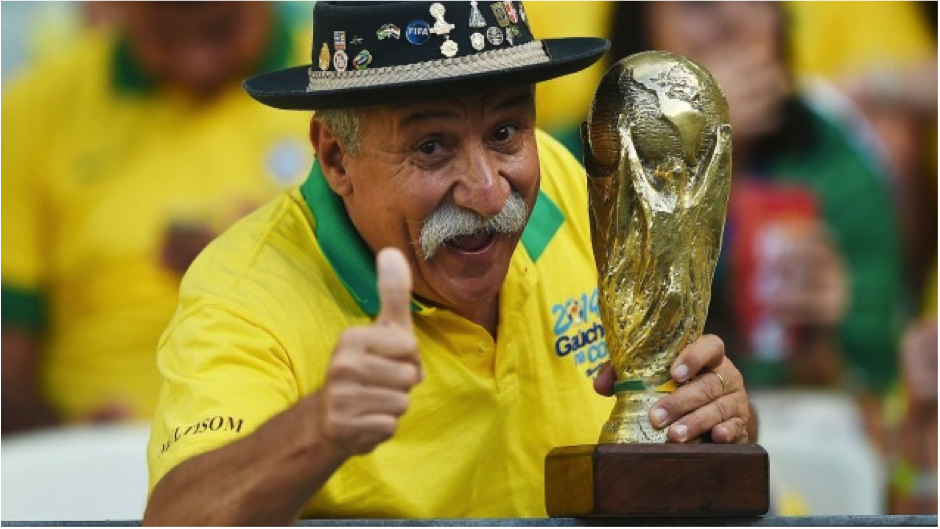 Pace yourself and manage your expectations. Like Naas Botha always says “Jy wen nie die Currie Cup in Mei nie”. Don’t drink and party yourself into submission on the first day. You have three days of bands, drinking and partying to look forward to. Nothing wrong with dossing for a couple of hours to recharge the batteries. So don’t be like the Brazilian football team and get all hyped up, just to get bitch slapped and sent packing before the party actually starts. 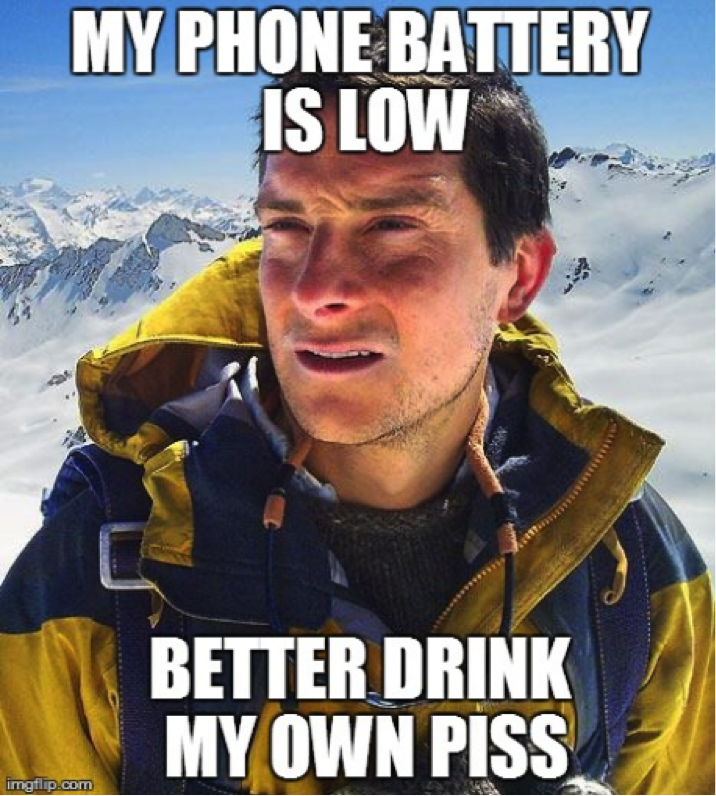 Moenie probeer om ‘n tawwe Tiennie te wees nie. Like I said; Oppikoppi is in the bush (yes, the bush motherfucker), if you come across a snake, don’t pull out your Bear Grylls machete and have a tussle with Slytherin House’s homie. Also, don’t use your Bear Grylls machete to chop down trees, there are a lot of hippies at Oppikoppi and if they see you chopping down trees they will throw you with their tofu grape nuts and that shit stings when it ends up in your eyes. 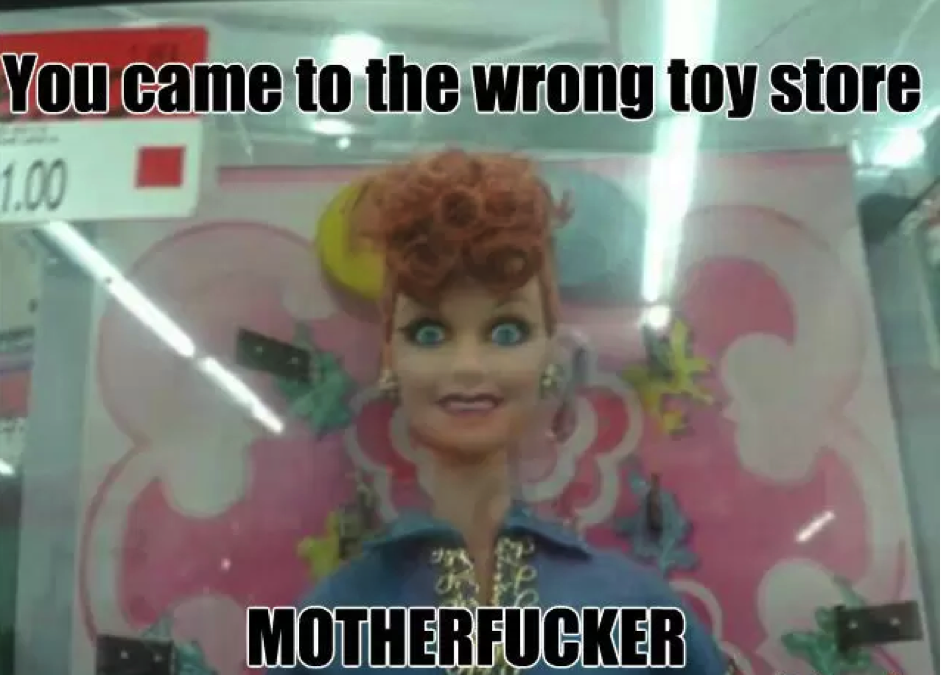 Girls we love you for who you are. The mere fact that you are willing to go to Oppikoppi attests to the fact that you rock. I promise, no guy expects you to look like a million dollars at Oppikoppi. (Just don’t look like a million Zim dollars, at least have a little pride). Don’t waste precious hours doing your make-up and hair. NEWSFLASH: Everyone is too drunk to care about the way you look anyway. Remember: Oppikoppi is over in a heartbeat and you’ll regret time wasted.