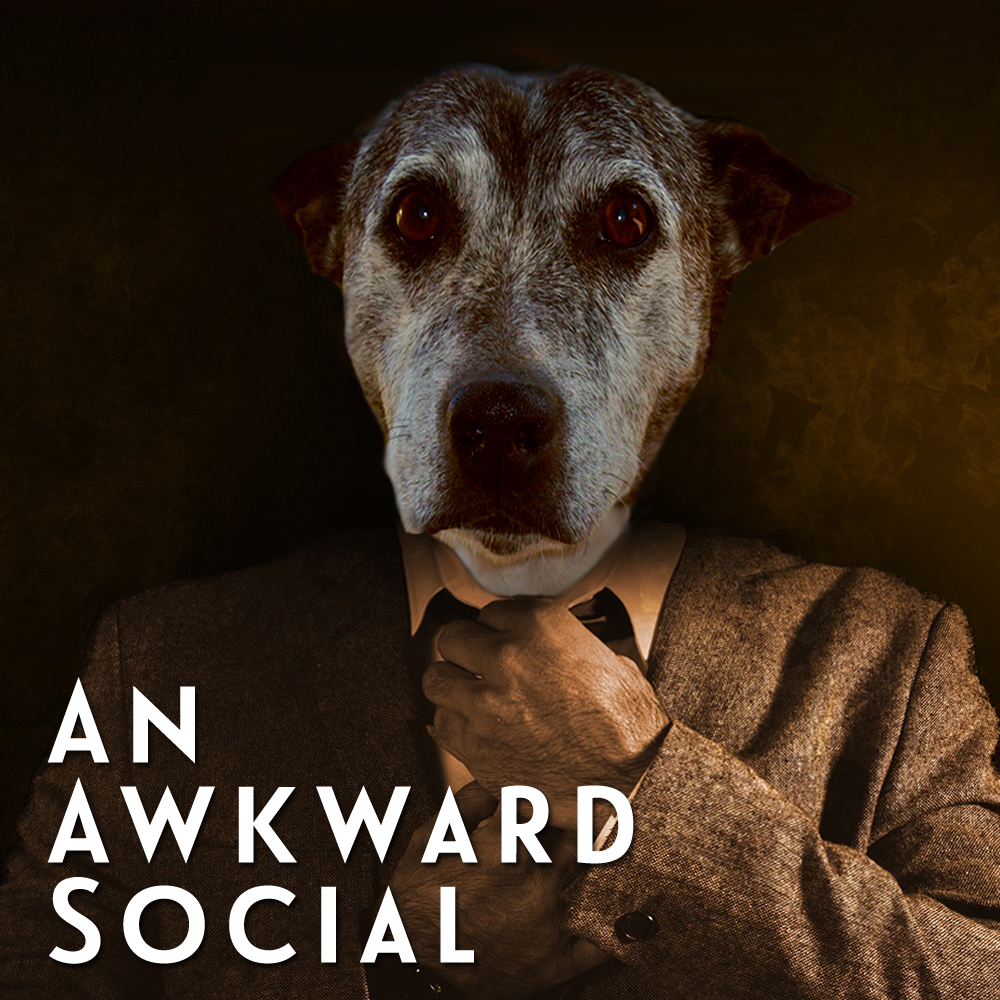 Games,  the debut album of the Pretoria based artist/producer An Awkward Social dropped, earlier in the year.

We caught up with the one man electric band on the creation of games and what he misses from his home town. 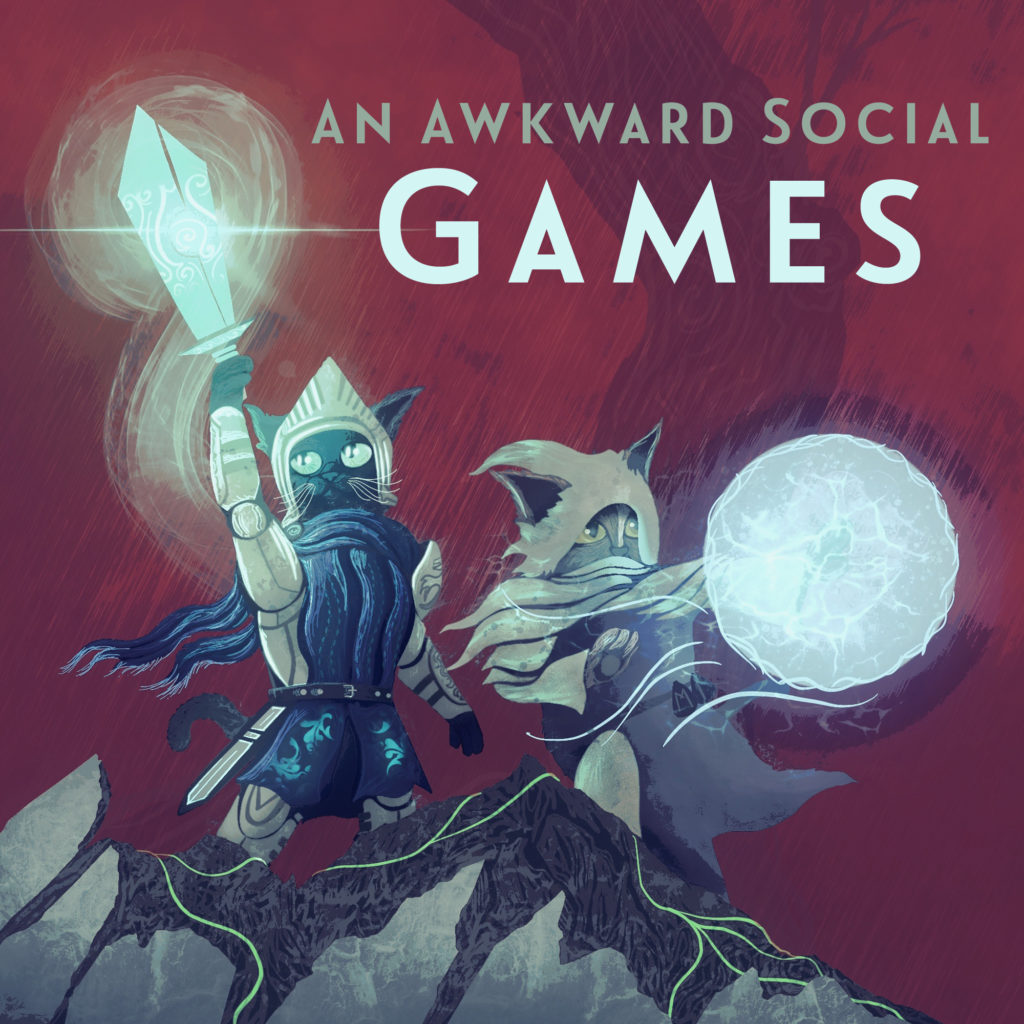 You had to switch between so many thinking caps during the creation of Games, the album. You wrote, composed, recorded, produced, mixed and mastered every song, Wow! Was it hard to keep your eyes on the end goal with so much on your plate?

You just take it one step at a time. What’s nice about working like this is that if you’re feeling creative you can work on the writing or production of a song. If you just aren’t feeling it you can work on the more technical aspects, of which I still have a lot to learn. It’s a lot of fun. I have always been making the music and a year ago I decided to start releasing some songs just to see if some people dig it, you know?

What is the last song you listened to before this interview?

Games is about dealing with depression and all the pitfalls around it. The gloom of the song is filled with traces of anxiety, loss of interest, insomnia and agitation. Depression effects more than 253 million people world wide. For you personally, how do you keep seeing the light at the end of the tunnel?

Personally, it is just keeping busy. I have a lot of hobbies and interests. Music is definitely a good outlet for me. Even if I’m not making something that I would release, it is nice to just get it out of you somehow.
I also enjoy coding, as it keeps your mind and hands busy.

You’re originally from Middelburg, Mpumalanga(“the place where the sun rises”). Now that you have relocated to Pretoria, what is the thing you miss the most about your hometown?

I miss the people! Most of my family used to be there, but everyone’s moved on. I still have some friends there like the Rolfe’s who counts as family I guess.

The internet has revolutionised the way we live and learn. In fact, you taught yourself to play guitar and piano via the internet. Excluding the groot boets like Facebook, Youtube where do you spend most of your time online? 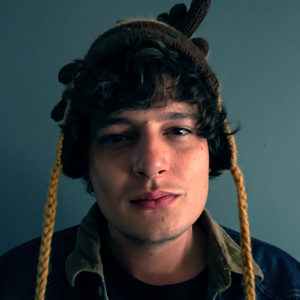 That’s true, if you want you know or learn anything you can just do it these days. I spend most of my time online on Reddit. Specifically, subreddits like r/wearethemusicmakers, r/askreddit and weird stuff like r/surrealmemes. I do enjoy my weird stuff.

If the good people want to get in touch and hear/see more from you, where should they go?

I made a little website with links to all my social medias and music:
www.anawkwardsocial.co.za