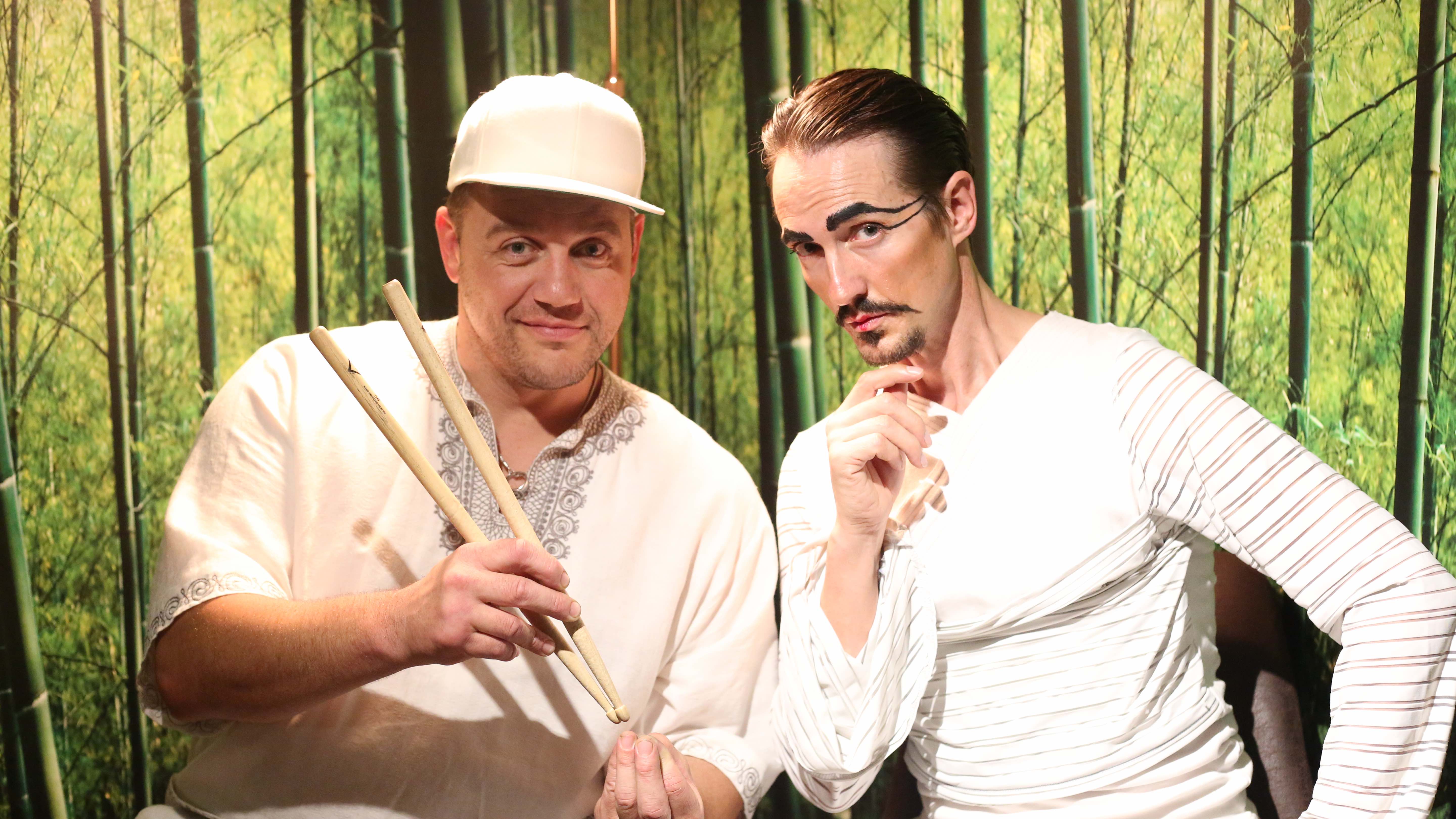 We all have that one band. That band that makes you dance no matter where you are. That band that makes you feel sunny inside no matter how kak you are feeling. Boo! has been that band for me since I can remember. I got to have a little chat with the monkipunkers as they gear up to play Mieliepop Festival at the end of March. This is what happened.

I discovered Boo! when I was 13. I had been sneaking through my older brothers music collection and found an MP3 CD marked “Luister die shit”. Lucki was on it and thank goodness I listened. The sad part of this wonderful story is that I was too young to attend any gigs before Boo!’s hiatus. I finally got to see you live for the first time well into my twenties. Well worth the wait. Did you expect to have such a young dedicated fan base when you returned after your break?

Some parents were more permissive than yours, and we have often seen younger audience members at our gigs. In fact, one girl came as a fan from Blue Chameleon days. In the 90’s, as a toddler and is now still a fan in her blossoming 20’s! Young fans are totally great though, because it gives you the feeling that people may be listening to your music somewhere in the distant future. Oh, and may we just add, your brother has great taste in music and, obviously, so do you.

You have played more than 800  shows all over the globe. Even though I know “Toer stories is toer stories” I have to ask what is the most bizarre thing(s) that has ever happened on the road?

The most bizarre tour stories often have a somewhat sordid rock and roll twist to them. A little later this year I will complete the the Boo!ography that i’ve been working on, in which all will be revealed, warts and all, so look out for that one. For the purpose of your question I would simply mention the time at a huge dutch festival when I had just run out of underwear. I always travel with 7 pairs of underwear in the firm belief that I will encounter a washing machine at least once a week whilst on tour. Baggage restrictions are a pressing reality when you’re touring. but, incase I don’t get to that weekly washing machine, I always pack an eighth underwear, a g-string, that takes less space, for emergencies. So, at this gig at a large festival in holland, I wore my nurse’s outfit, which comes with a hotpants. I forgot the hotpants at the hotel that day and I was on my eighth underpants, the g-string. The nurse’s dress was really short, enough to reveal my nether cheeks. so I held the bass close to my crotch and tried not to turn around during the show. The next day, however, when I went down to the bakery to get croissants, I saw the front page of the local newspaper. There was a huge photo of me. but it was taken from the back stage and my cheeks were prancing, all over the front page. I didn’t go out again that day. 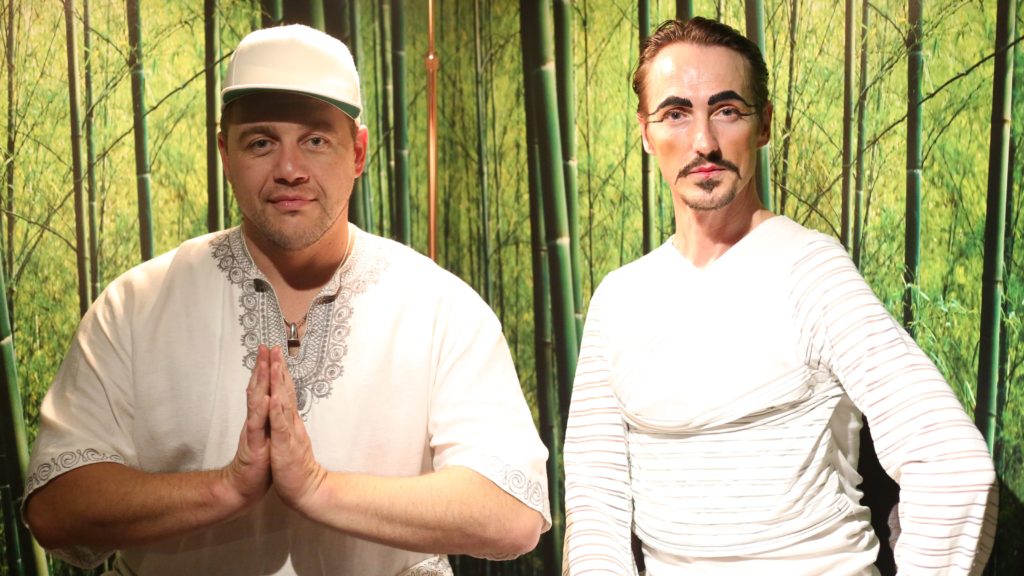 Chris, at a time even my mom had a Chris Chameleon CD. So I guess we could call you every Afrikaans tannies favourite punk rocker. As a person who has conquered multiple genres, locally and internationally, what up and coming act would you say is on your radar?

There is a fantastic new South African outfit who makes Afrikaans and English music, called Kat and Wolf. I’ve never heard anything like it in my life before and I believe their debut album was, in its entirety, recorded on a cell phone.

Riaan you have been playing drums since before your milk teeth vanished. This has definitely helped to cement your place as of South Africa’s most renowned drummers. Was it hard trying to add your own stamp to the clearly defined style and sound of Boo!?

Riaan is dictating this to me as I type:

Not at all. You are right, the defined style and sound of Boo! were there, however, I was allowed to bring my uh… vibe and style to the music without having to change much.

I don’t know what kitten heels are but I love kittens so I’m gonna go with that. Wait a minute, I’d hate to walk on kittens! So I guess we’re back to stilettos then.

You will be playing Mieliepop in March. What are 5 essentials you will be packing?

A bass, a set of drums, a guerilla punk attitude, a set of kittens and eight underpants.