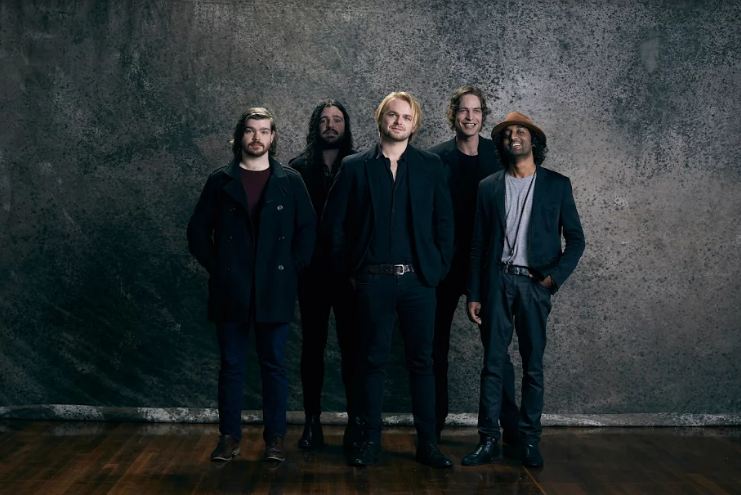 BRYNN will be launching their debut album Querencia on the 14th. Mzi caught up with the guys and got the scoop on the new album and opening up for Incubus.

1) First off the album art, by artist Chris Auret, for Querencia is absolutely stunning. How did you guys and Chris get to this concept?

Thank you so much, yes, we absolutely adore Chris. Basically myself and Chris were good mates beforehand and I spoke to him about the concept of the album (obviously being a huge fan of his work already) and he showed me a painting that he had already done a while ago that he described to be his Querencia and it just all worked out so perfectly. He has also done the art direction for the rest of the album, the physical copies and everything and it’s just been a pleasure working with him.

2) You just opened for Incubus in CPT! How was the show? Did you get to meet them?

Incubus was the show of our lives, it was absolutely unreal and it’s something we are going to hold very very close to our hearts for the rest of our careers. 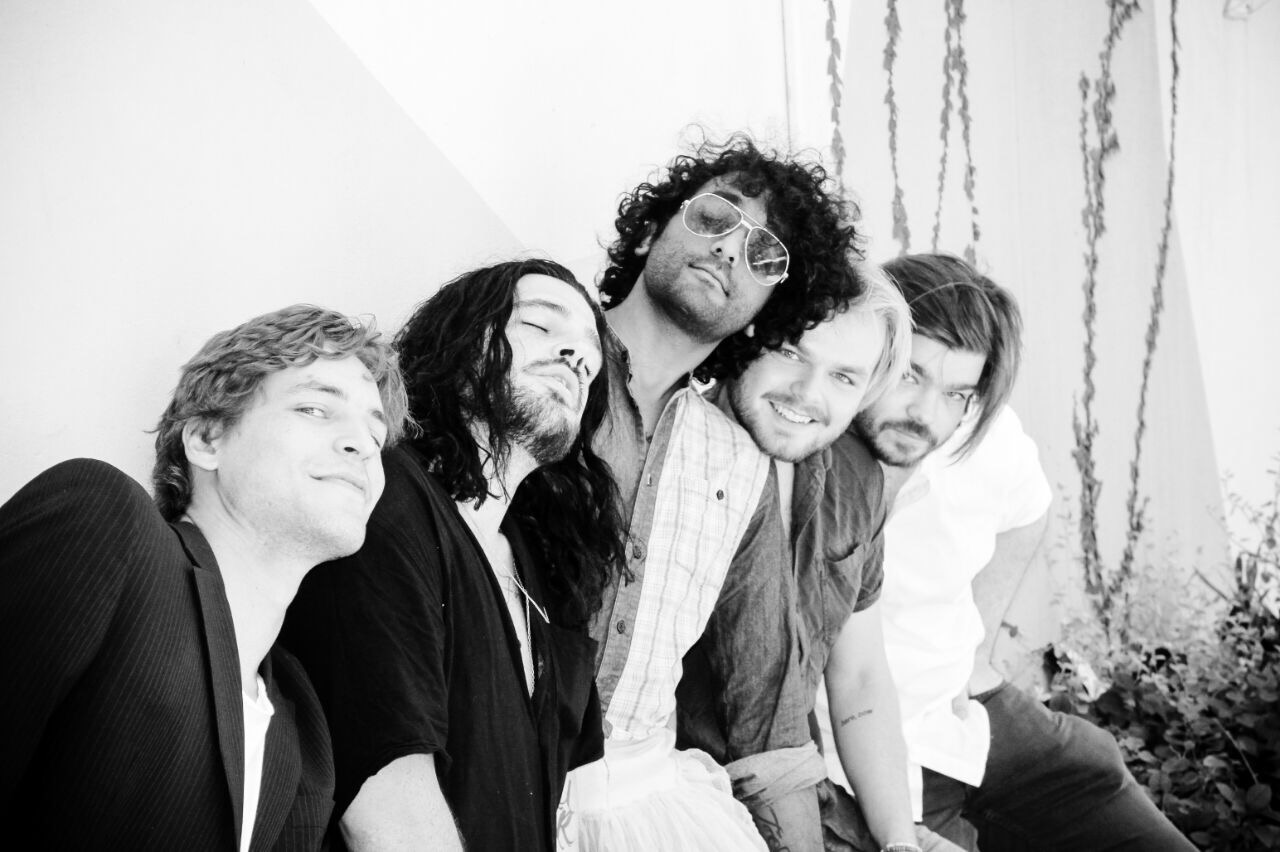 3) If you had to explain BRYNN to a person that’s never heard you before what would you say?

We are a group of passionate and expressive artists that are also best friends and we absolutely love what we do, and hopefully our audiences feel that too.

4) Your album will be dropping on 14 March. Congrats. What is the first thing you did after leaving the studio?

The first thing that we did after finishing the record was myself and Raiven (from Popsicle Studios) shed a few tears and then gave each other a ten minute hug in absolute silence, and I think that kind of says everything. It was a beautiful experience.

5) If BRYNN was a sandwich, what fillings would it have?

Sun-dried tomatoes and mozzarella and pulled pork (for the meat-eaters) and the equivalent for the vegetarians and vegans.

6) Let’s say you were given the opportunity to re-record a legendary album alongside any the artist of your choice. Death, money or location are not factors. What album would you choose?

Naturally an album to re-record would be Jeff Buckley’s album Grace but there is no need to re-record it because it’s basically perfect, but it would have been a dream to have been a part of that album in some way.

7) After the launches, where can we get our hands on a copy of Querencia?

There will be exclusive copies of Querencia on tour and after that we will be selling physical copies at all our shows and it will be available on all major online platforms from the 14th of March.

Here are the rest of the tour dates: