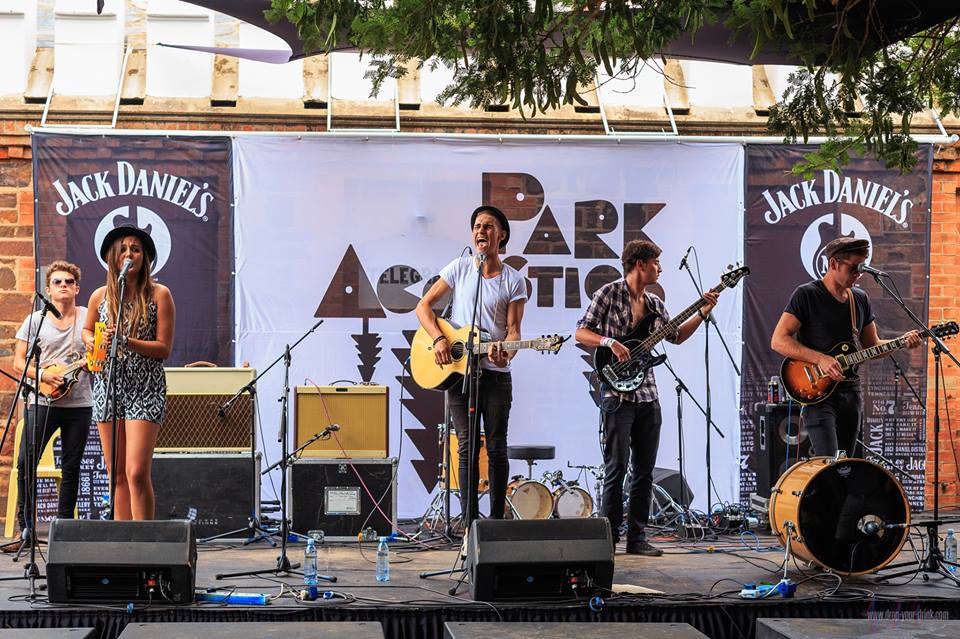 We had the sweet, sweet privilege of interviewing Zandi and PJ of The George ahead of their performance at the Capital Craft Beer Fest 2016.  It went a little something like this:

How often do you guys listen to your own music?

We usually listen to it right before a show, or when we’re trying to impress our grandparents.

Who do you see as influences that you are embarrassed to admit?

PJ: Jurie Els, Nelly and That one guy in the GI Joe Movie

Do you guys ever fight, and if so about what?

Has the fact that people know you met at a certain talent searching show affected you negatively?

PJ: The success that we’ve been lucky to receive, came without the promotion of a television show or a marketing team. So this has established us as a band that’s been grinding, even with our age against us. 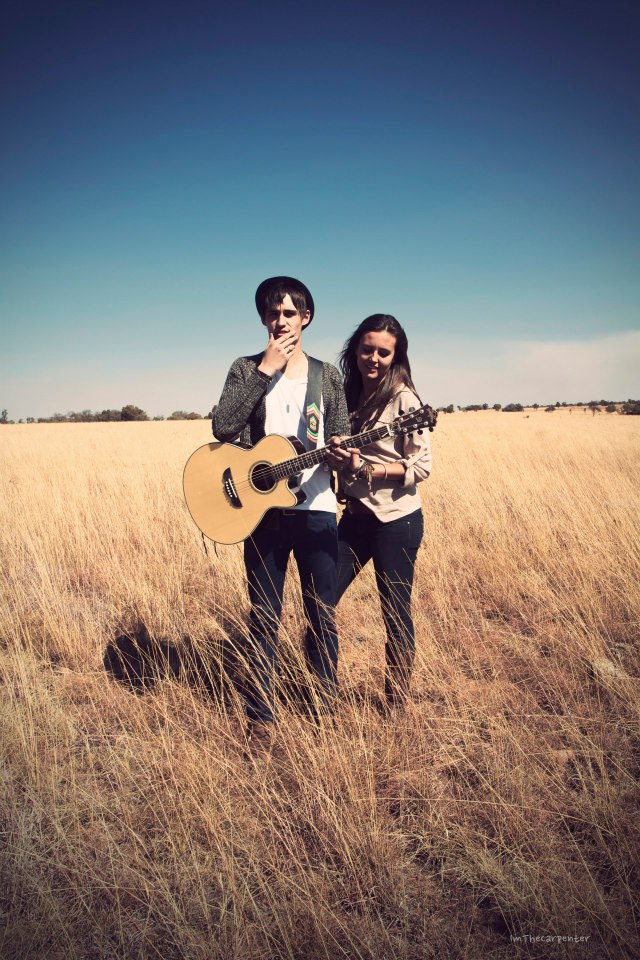 Did Mumford and Sons inspire you when you saw them? Why?

Zandi: Oh yes indeed. I absolutely love Mumford and Sons. I was truly influenced by their musicality and stage presence. They are just so raw and honest during their shows and I love the amount of intensity they have when they perform.

How important is radio play to you?

PJ: Now that SABC stations play 90% local music, we think that radio play is an important tool for us local bands to utilise.

Who writes the lyrics to your songs?

Zandi: Oh that would be PJ, he is just straight out brilliant at what he does conceptually. The rest falls in with the music.

Where can we catch you after Capital Craft?

Zandi: We are planning a local tour late 2016, as we are in the studio right now working on our EP.

How would you describe your music?

Who is the one person that inspires you to do music?

Henk Labuschagne has inspired us as artists to create a niche and embrace our pop side.

What advice would you give to the younger generation of musicians?