SO JUST WHAT IS IT THAT MAKES TODAY’S PUNK SO DIFFERENT, SO APPEALING? : Chapter 2: The metropolis of discontent 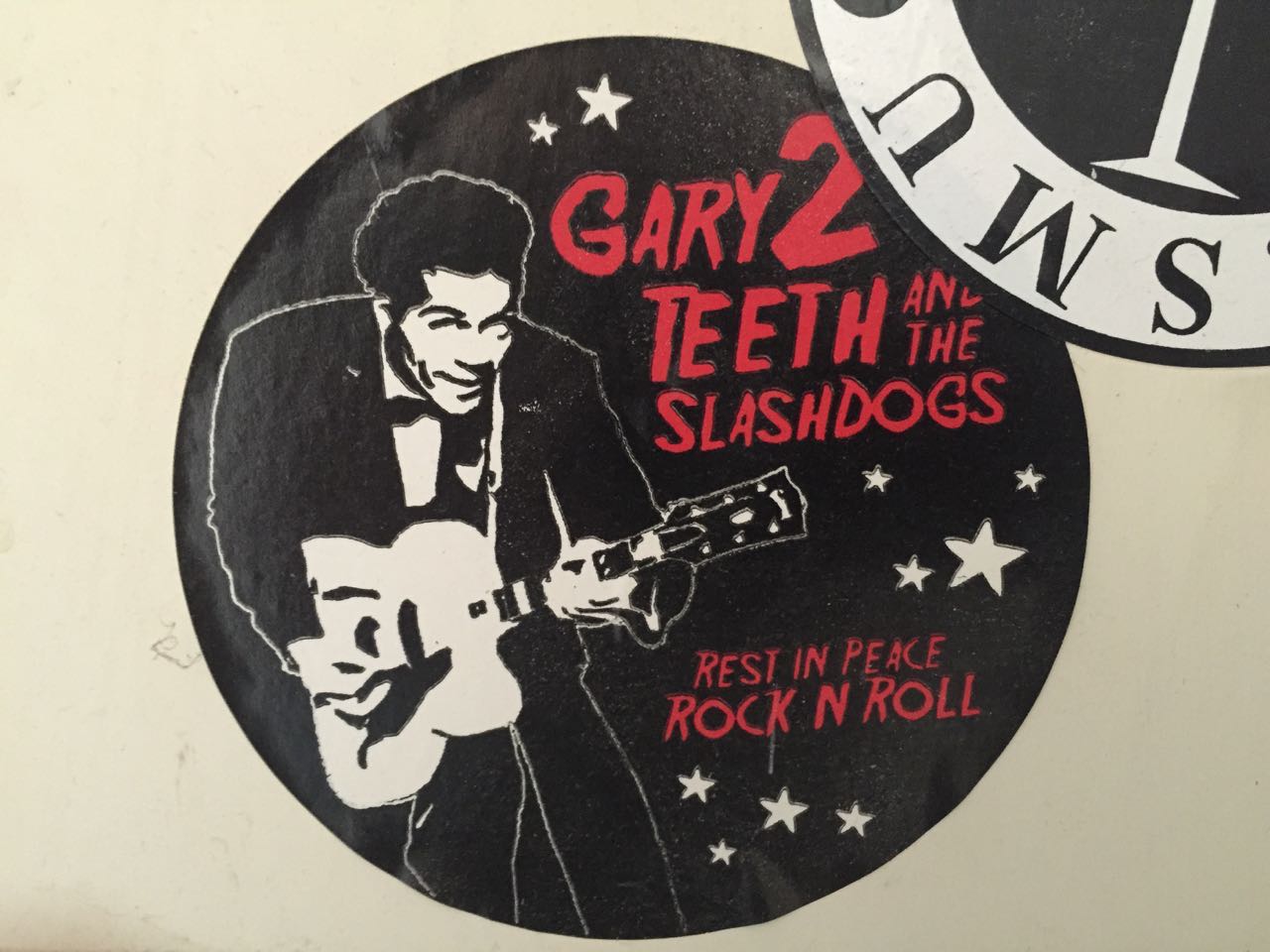 Chapter 2: The metropolis of discontent 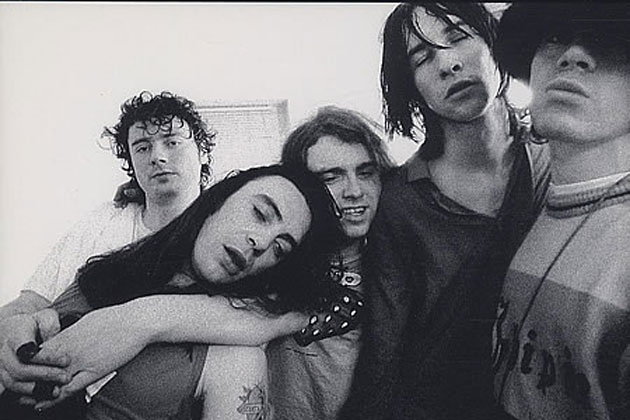 Pissing excitement away behind a school desk, my chemistry teacher incessantly yaps like a howler monkey on heat with some bland introspective rubbish about ions and atoms; and to be honest I couldn’t be fucked. The idea of particles smaller than my pre teen sex drive seemed irrelevant in comparison to the new phenomenon I now knew; the new age.

At the Thrashers gig that previous weekend I noticed this one kid carved the Dead Kennedys logo into his skateboard, and it looked real mean. Scribbling away at doing the same on my desk, I dozed off thinking about how he didn’t look mean in the way my dad did before he was about to give me the hiding of my life, or the mean stink of the public toilet at the train station.

He just looked like a real motherfucker, the kind of cat that pissed in the soup before serving it to his clergy at the Sunday sermon. This kid had true grit. He had identity. He had character. He had the kind of edge around him that made me wanna be his best friend, but at the same time cross to the other side of the street when I saw him coming. 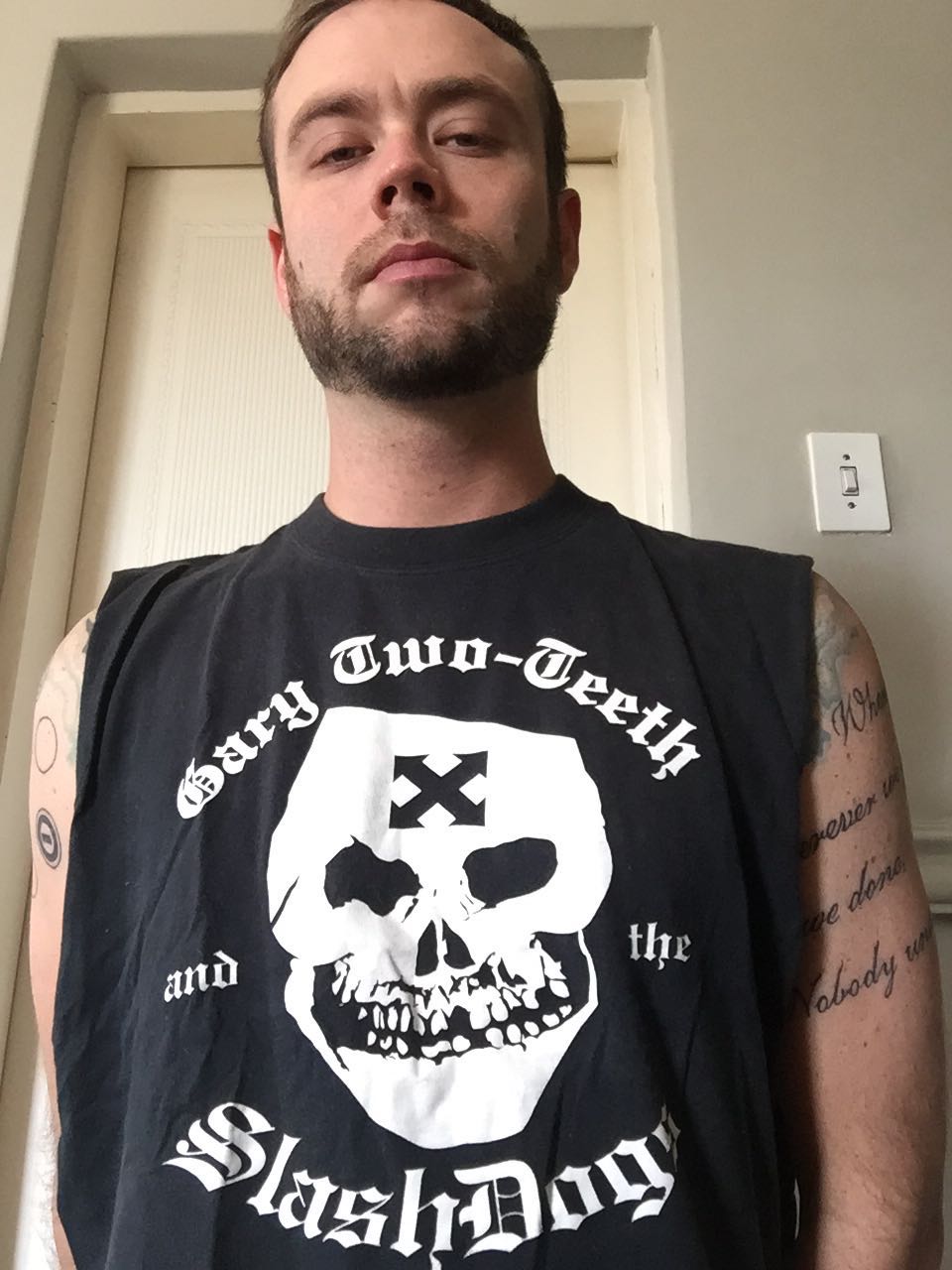 A slam on the desk broke my daydream and I was rudely returned to this hell hole of a classroom. It was Mr Pather.

Now he wanted to know about covalent bonds.

Honestly, I had no clue.

After being found in positions like this where one is pressed for a response, tried and found wanting with your dick in your hand and a pathetic vinegar stroke expression on your face, one learns to waffle and babble endless points of nonsensical information at a moments notice…but this was not one of them.

Needless to say the walk home was not a particularly cheerful one. Another weekend I’d be wasting away on that damn school ground. I could feel the discontent growing, smoldering in a manner the old hag’s cauldron in the fairy tale forest brews a potion for the wandering little boys and girls, to solve all their problems, so I was starting to understand this punk aesthetic; the aggression, the push away, the attraction to cheap beer and cigarettes and finally the development of the metropolis of discontent.

I got home, immediately grabbed my skating attire and headed back out the door. With a simple “hi/bye” to my mom I was back on my board, back on the streets, back to freedom and on my way to my couzies.

Now these two misanthropes that are my cousins were pro skaters. Ok to be honest they were by no means pro, (not at that point anyway) but they skated better than anyone else around and they were sponsored by the local skate shop; which meant that they were the epitome of cool. Being the younger cousin I had an in and could hang out with them in hope to catch some street cred by association, if anything learn some tricks and skating tips, maybe even get a girl! (Wishful thinking!)

Sneaking a scaly cigarette in their back yard we were ready to head to the park, just waiting for Jaques to finish his beer and then we were off when suddenly the front gate opened and we heard a motorbike coming through… by association the cousins knew that it was their sister and her new boyfriend.

“Ah don’t sweat it lil man, you’ll dig him” was their only response…

This was the day I met Gary two teeth…. 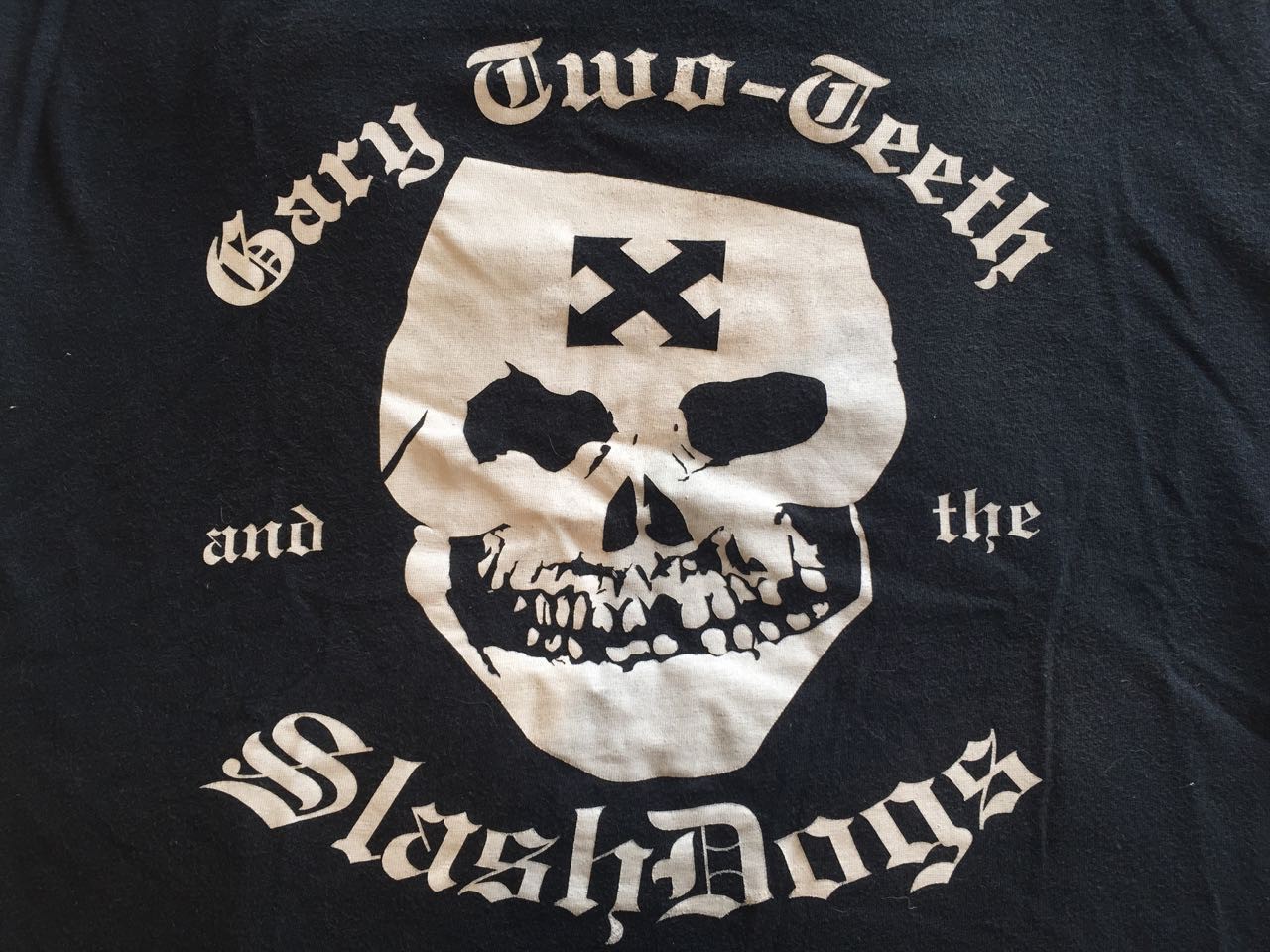