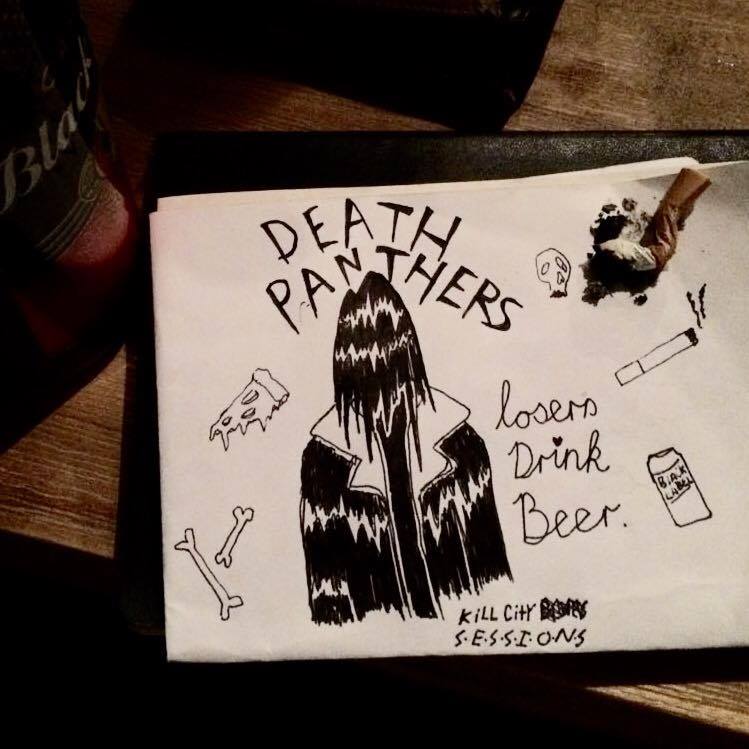 Losers Drink Beer (Kill City Sessions) EP, is the latest release from the two-piece surf/punk/rock n roll machine, that is Death Panthers! The duo from Cape Town have had a busy beginning to 2016. They’ve had their hands full with shows, and their Pizza EP launch which happened about a month ago.

Losers Drink Beer, is easily the bands best work to date, and ticks all the boxes that a solid band should. You can’t help but want to run around in circles, sweating your problems out and into the moshpit you find yourself in when they start smashing out some of their best produce from the album! 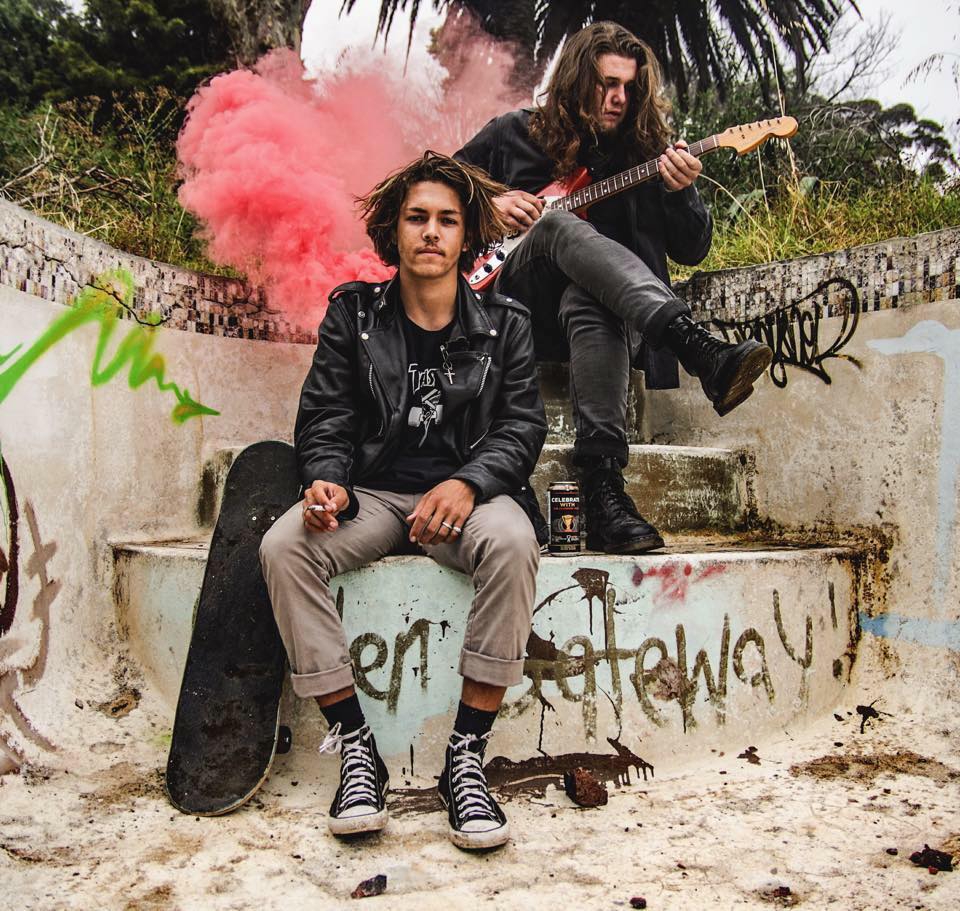 Losers Drink Beer was recorded at Kill City Blues in Cape Town, and was recorded live. Yes, live! Personally I feel this is the best avenue to capture Death Panthers music, you get the true sense of the bands energy and guts! The album was produced by Nicolai Roos and George van der Spuy (Front-man of Taxi Violence), and shows off how well Death Panthers have matured over the passed 2 years. Mexico, Pizza and Skateboards are songs from the bands first two EP’s, however they were re-recorded for this EP. With additional bass, mandolin and mouth-trumpet, Mexico is still a heavy-weight punch of a song! In Skateboards it feels like the band have attempted to warped time with hella fast guitar riffs and drum beats!

No more words. Time to use your ears. We give you, LOSERS DRINK BEER!