FRANX on his new EP 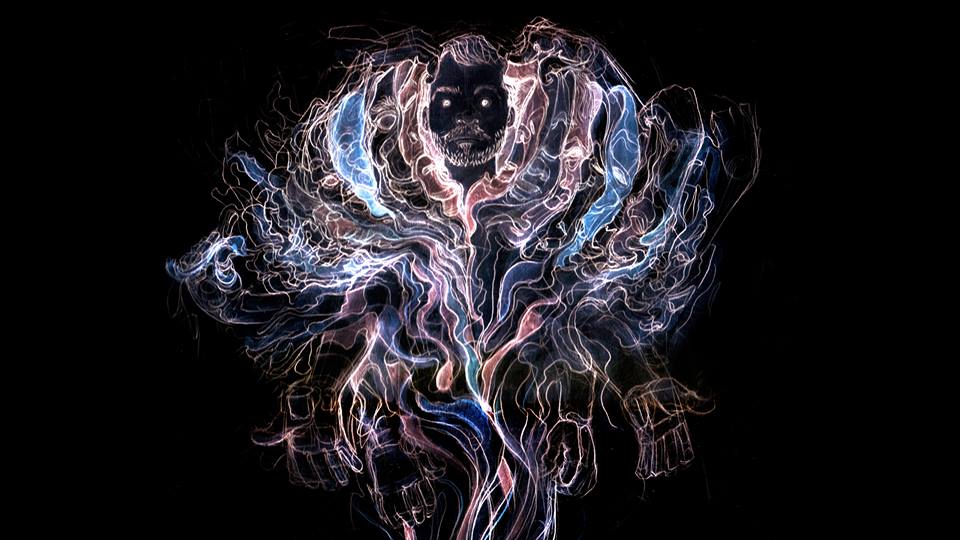 There is nothing else to provide foliage around the instrument and voice which created the music. All sounds are provided by the two elements and the simplicity is palpable.

Franco Schoeman, bassist for the much-loved South African band, Isochronous, is on a one-man mission. He takes all that he has learned over the years and decorates his music resume with a solo venture – FRANX. Today a 5-track EP found its way into existence, and the man who manufactured it, will tell you about it below. Ladies and gents… we give you FRANX:

Embracing the challenge of composing and performing absolutely alone, after working in bands for so many years, has spawned an immensely interesting sound. Franx, is my childhood nickname and so it reminds me of my inner child. This compilation of 5 compositions is titled From Form. The title refers to the form I had taken during my academic studies and band co-operations. The MMus is now finished and the Franx (solo act) has taken priority in my heart. Each of the songs were created from an idea conceived during studies or rehearsals (in other projects).

Elated by the freedom of playing the bass guitar and singing, exposed 100%, is why the title implies that the form is no longer being taken. There is nothing else to provide foliage around the instrument and voice which created the music. All sounds are provided by the two elements and the simplicity is palpable. 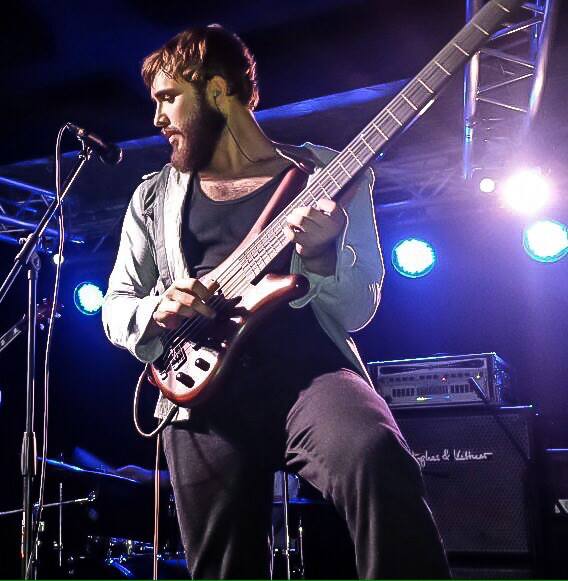 The seed behind the song is never truly one element alone, (in my case) however the vague stories behind each composition are below.
Tracks and their associated stories in order of the From Form EP listing:
1) Still Alive – Perhaps more of a technical departure; this song was originally an experiment on creating an (arguably) unusual/intricate time signature (5/4) with a perceptibly natural flow. Later my grandfather passed away after battling Dementia for some years, and I now think of him when I perform it 😊.
2) My Illusion – The music for this composition had been established for this, long before the lyrics took form. Having written inadequate lyrics, (a few times over) I once again realised that each person experiences their own illusion in day-to-day living, as well as the dream world. Largely the message is to acknowledge that life can be formulated entirely of our illusions.
3) Funkingie – Well, this is musical relaxation. I have often been involved with heavy-hearted sounding music as well as very deeply seeded lyrical concepts. This song aims to provide a rather silly, more unseen, element of mine 😊.
4) Invincible – If what you give is what you get, then I would like to provide non-specific motivation to the world. A simple gesture from a stranger to those who feel scared, weak or vulnerable.
5) Reënboogland – Afrikaans is my mother tongue, but I speak it less than english. I find when the mind switches language the perspective can easily be affected. When I chose to write this song in Afrikaans it unearthed a very sad patriotism which is exhibited in the hook-line: “Die Reënboogland weerhou”. Meaning our country is holding back. Please understand this is not a political creed but rather a driving force with which to improve our opinions and circumstances in South Africa. The statement possibly applies to each person in the world, but the song becomes specific in the chorus. When you listen, there is mention of “Handgebare” (hand-signals) “Troos” (Comforting a crying person) “en Rand” (the currency/economy-blood) of South Africa; which is, geologically, filled with “Kanale” (river channels) “Seë” (Oceans) “en Strand” (the beaches formulating our southern borders).
ENNNND!
The EP, From Form, can be purchased/listened to HERE!
Want more FRANX? Get access to him on Facebook HIERSO.
Also, FRANX is hosting an event on Saturday that deserves looking into! Check that out HITHER.

CORTINA WHIPLASH – WE DO