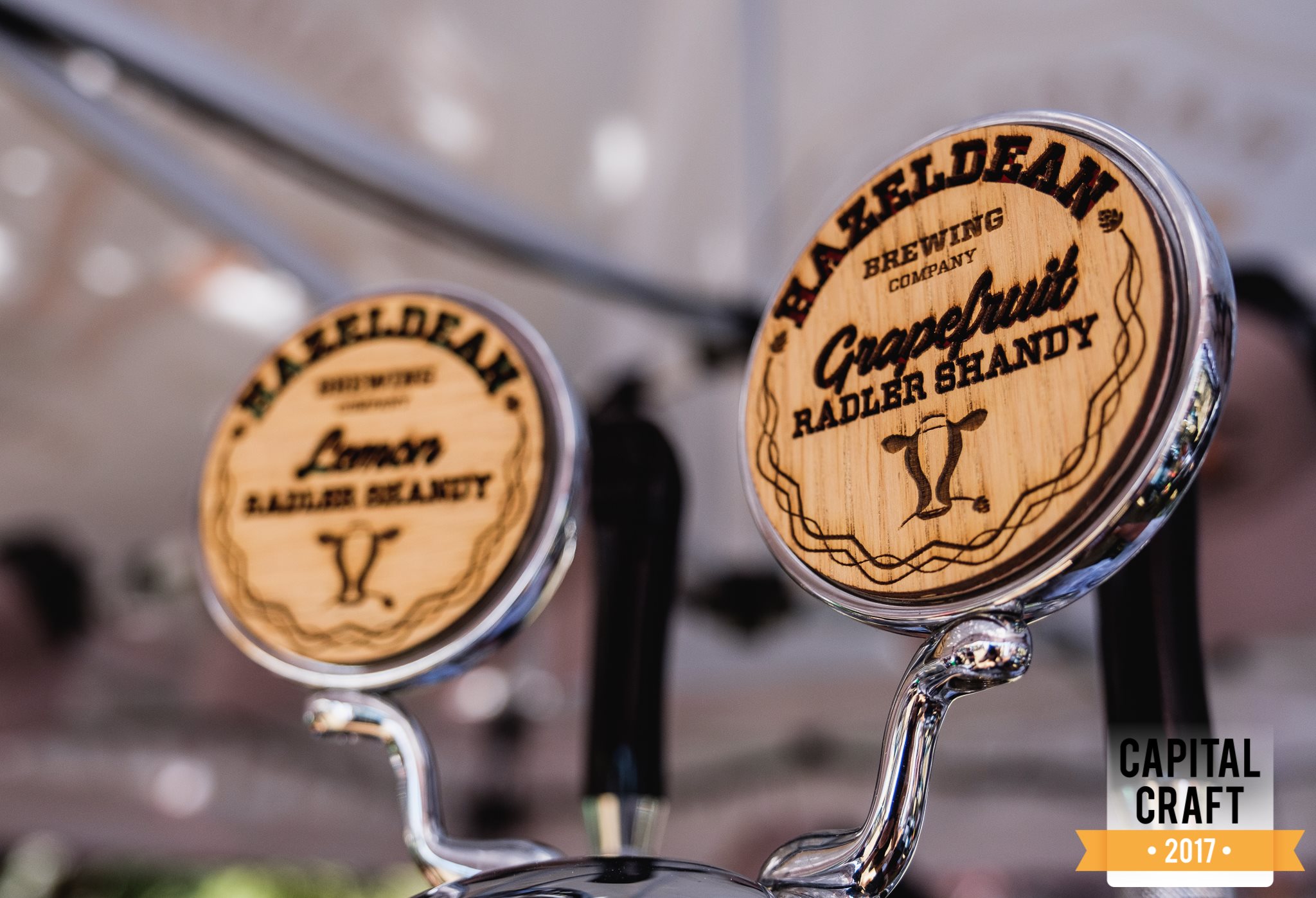 The 2018 Capital Craft Beer Festival is just around the corner. Over 40 breweries will take part at the Pretoria National Botanical Gardens. We got to ask Hazeldean Brewing Company a few questions ahead of this awesome festival.

Although Hazeldean Brewing Co. has been brewing beer for over 8 years, the commercial entity was launched in October 2015 at the opening of the popular Cowhouse Market. Although we brew off site, a storage and distribution facility were erected on Hazeldean Farm shortly before we launched in 2015 with a capacity to store up to 9 000 L of craft beer. The brewery plant, also located on the Hazeldean farm, is currently under construction and we are hoping to open towards the end of the year. It will definitely be a homecoming for us! We are a small business, building on the heritage that surrounds Hazeldean Valley while embracing the values that the Hazeldean Dairy Farm was founded on. Our mission is to focus on local and craft and incorporating these into our business and our beers and in the process creating beers that are distinctly unique and of superior quality. We definitely started out with a bang as Hazeldean Brewing Company was awarded the best newcomer brewery at the 2016 Capital Craft beer festival!

Its an interesting question especially since the two company values depicted in our logo is (Local) and (Craft). Our (Premium Pale Pilsner) is a Czech Style Pilsner. The Vienna Lager has its roots in Austria, while the Amber Weiss comes from the Bavaria district in the South of Germany. The Hazeldean Milk stout has British origins so I’d have to say you hit the nail on the head with the European style analogy. I think it’s important for new brewers to get their heads around some of the more traditional styles of beer originating from Europe. Some of them took centuries to develop and perfect so if you can brew them well the rest will follow and fall into place. The craft beer industry is still in its infancy in South Africa and we have a very Lager-centred beer culture. As a result of this craft Lagers and Pilsner has so much to offer the industry and we take pride in pulling out all the stops when it comes to the brewing process, ingredients and aging “Lagering” time for the Lager and Pilsner we produce. Pretoria also has quite a large German community in Pretoria East, close to Hazeldean Farm, so it also made sense to again focus on that word (Local) and produce a solid hitter for the local market; and that’s how the Amber Weissbeer was conceived. Finally, we just HAD to brew a Milk stout. Common we have a cow in our logo and we hail from a dairy farm. It definitely seemed to be the next step in our beer line-up evolution. 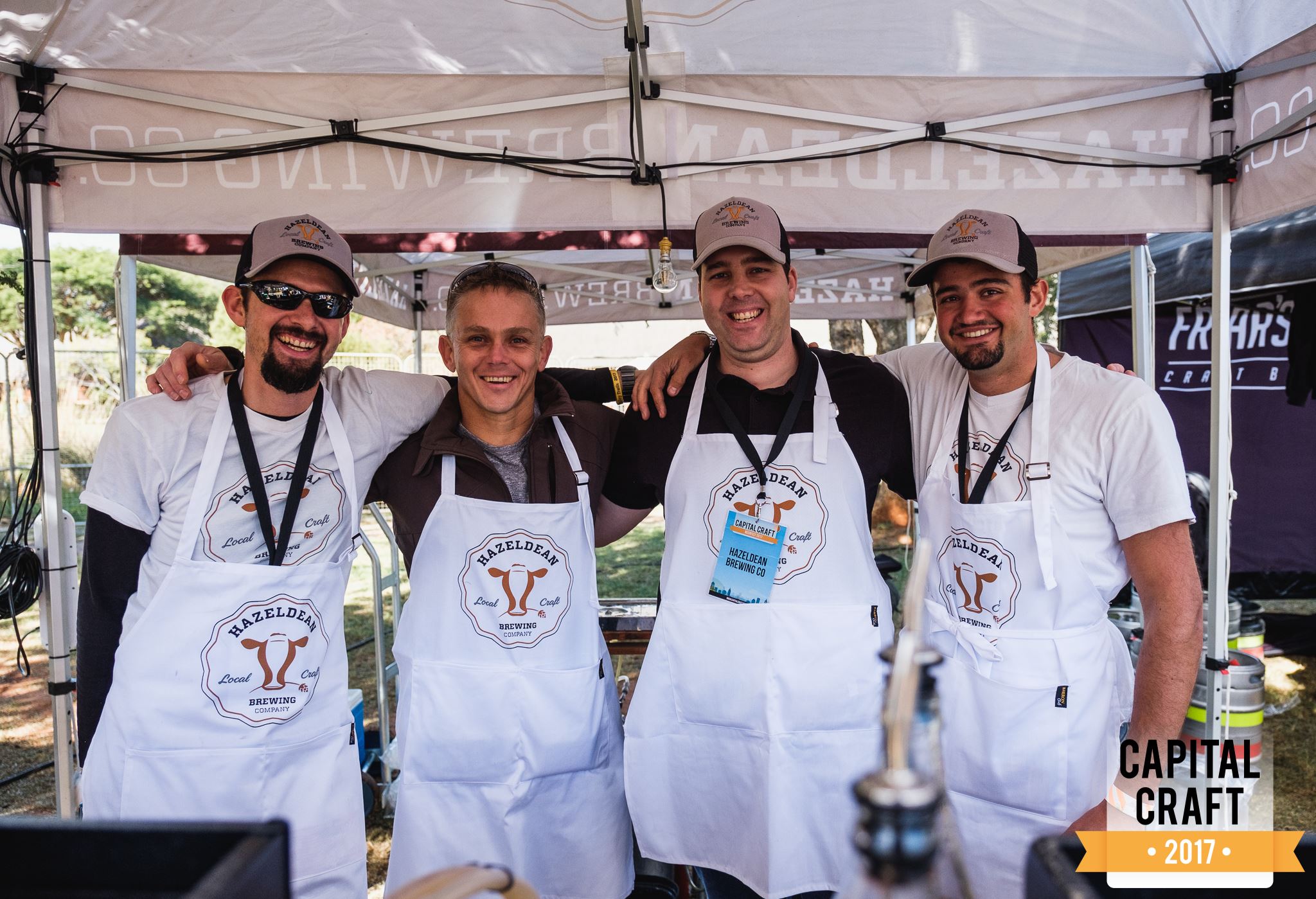 We are much smaller than the big guns out there and I believe in many ways it’s an advantage to our company and it spills over into the beers we produce. We are nimble and can adapt quickly as the beer scene change and evolve. Bigger craft breweries inevitably have to adopt a more corporate strategy and environment as they grow bigger with buy-ins and outs complicating the way the cogs of the brewing machine turns. These days you can’t just open a brewery and produce good beer, you have to produce GREAT beer. I’d like to think (Quality) and (Care) is one of our most important company values alongside (Local) and (Craft). Consumers are getting smarter and educated so gone are the days of pushing second-grade products into the market. We take meticulous care of quality control for the beers we produce. Our beer is stored at 3 deg.C and we take care and focus on hygiene at all levels of the brewing process and make sure we have robust bottling and kegging systems. I think perhaps the way we take care of our beers and the passion we have for producing them is what differentiates them. We also collaborate a fair bit with Frontier Brewing company on barrel aged beers. Not a lot of small breweries do collabs together and again I this is a differentiating factor that leads to beers that are out there and different.

I’d say it would have to be our Premium Pale Pilsner. The public kind of decided this one as it was awarded the best in show beer at the popular SA on Tap craft beer festival in 2016 where 30 breweries attended and competed for this accolade. It’s also on tap at Capital Craft Menlo and Centurion so that says allot. It’s definitely my go-to beer when I put my feet up after a long day. 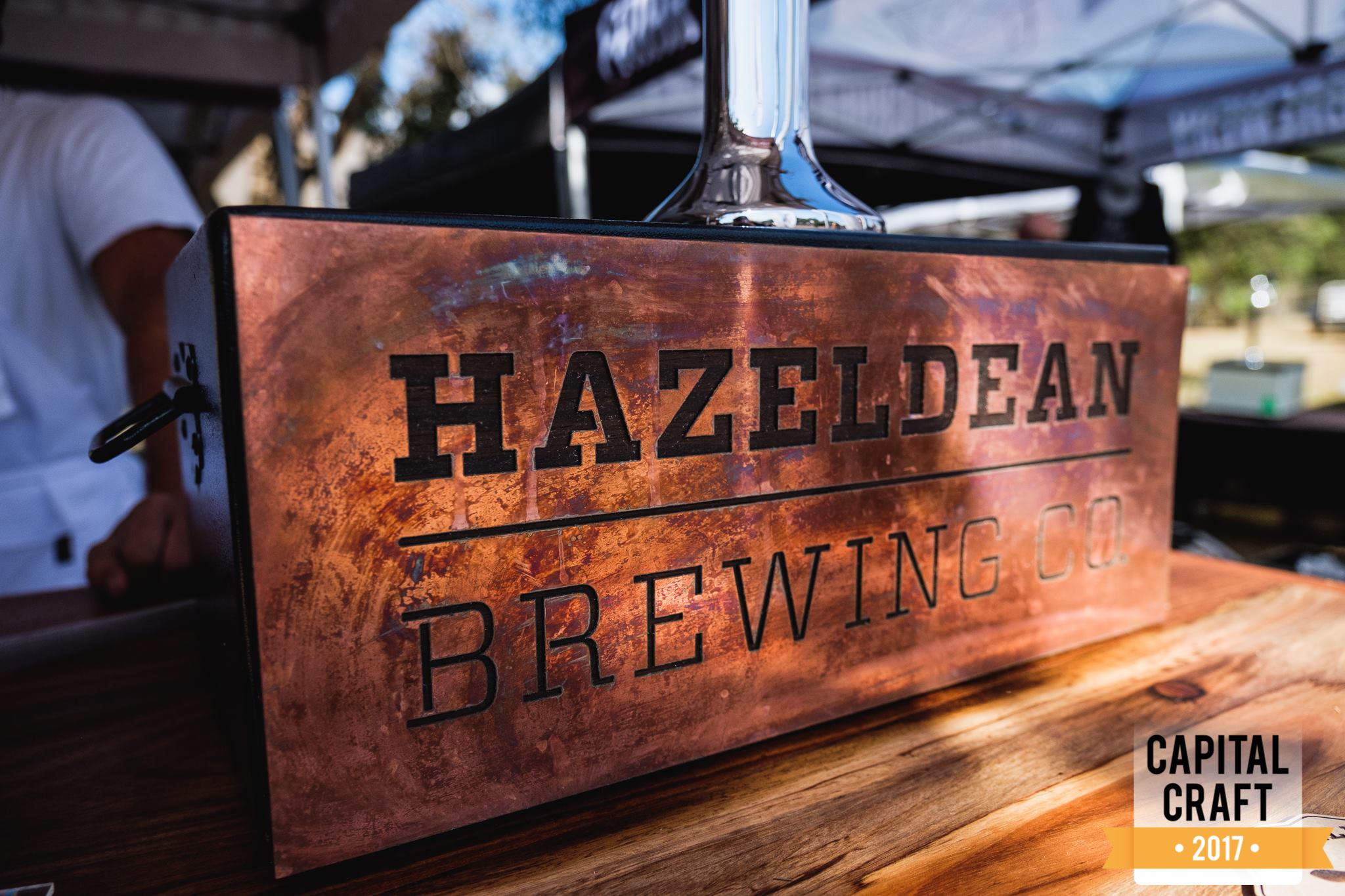 Definitely keg! Bottling beer is often done from kegs so there is just another weak link in the chain for any infection to take place. Bottling beer also ingresses oxygen during the bottling process causing off flavours as a result of oxidation. Furthermore, sunlight also is a devil. As the name suggests “Light-Struck” is a phenomenon that occurs when light-sensitive hops are exposed to too much light resulting in a distinctive wet cardboard flavour that’s not very appealing to drink! Keg is King!!

We wish Hazeldean Brewing Company a successful Capital Craft Festival and thank them for taking the time out to have a chat with us.