SO JUST WHAT IS IT THAT MAKES TODAYS PUNK SO DIFFERENT, SO APPEALING Chapter 3: Scratch Like A Cat And Bark Like A Bitch 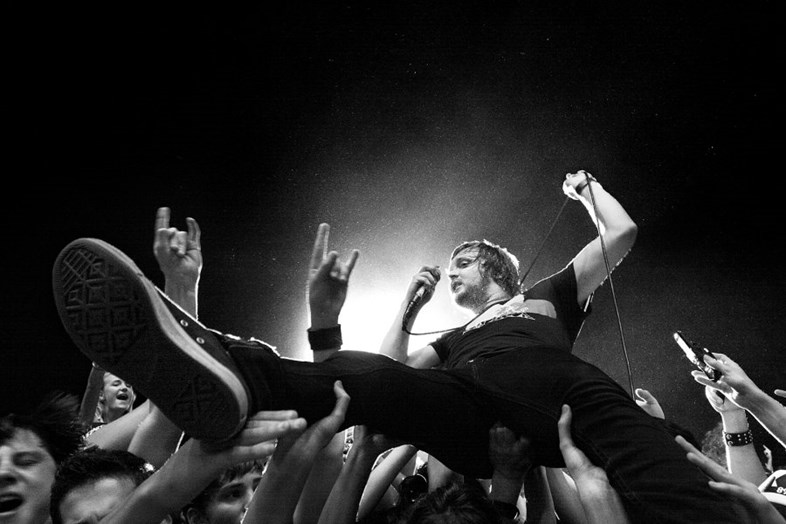 “Get my name stitched on your lip

You know, looking back at it now those younger years spent in the park really taught me to spit and scratch at the indulgence of my youth. Rippling into adolescent angst the wake forms a long and beautiful wave, transforming everything in its path into a twisted sense of accomplishment. Left or right I had no clue either way.  No one did. And I think that was the best part about it, because it didn’t matter; no one gave a shit. And you know what? It still doesn’t and they still don’t.

Nowadays, I suppose it’s easier to get caught up in the hullabaloo that this “contemporary” society serves on a silver back gorilla platter, and again who can blame us for getting caught up in all this mumbo jumbo. Coming in threes, when it rains it pours and these days it’s best to head out with your umbrella ready for action. Some may argue that life was simpler then, and I guess we didn’t have to think about things like shopping or taxes or birth control, but I for one find little constructive movement within living in such reminiscent ideologies.

With fire eyes and elbows high, we duck and brawl through these bastards that try to curb our enthusiasm. Like maniacal sons’ o bitches we ride the trusty wooden steeds and charge down on general acceptance. You see the individual that falls in love with the display of utter disgust on someone’s approval will always be drawn to that. As the years go on the scale of operation changes, but the concept remains the same and it’s a bigger rush than any sex you’ve ever had or any megalomaniac’s sense of egotistical ecstasy. 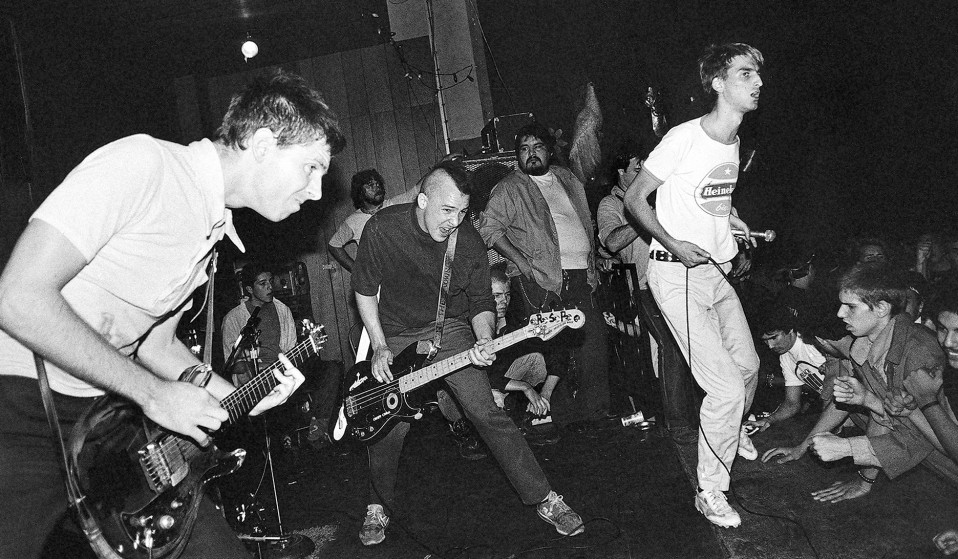 This, ladies and gentlemen, I first understood and saw proudly displayed when Gary Two Teeth smiled. Much like a punk mad-magazine looking frog stomper it was clear as day.

Get that name stitched on your lip boy!! * I heard a voice scream

I vividly remember that afternoon I met Gary Two Teeth. My life took a turn that day and little did I know it at the time, but I was about to experience the most influential years of my life. I honestly can’t remember what I was contemplating but staring at the two perfectly shaped holes dug into the concrete skate park floor, where Gary knocked his two front teeth out, I knew that there was no place for doubt in this environment.

As if to answer my own question I simply looked up and there he was in all his glory, Gary Two Teeth, rollin’ dice with the boys.

Double up or quits. 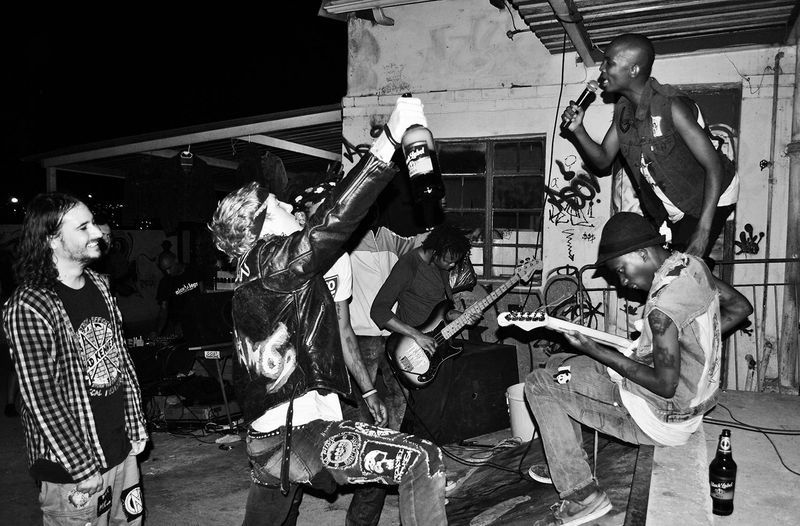 It was clear to me then that in this jungle there was no place for second guessing. No slow rolling here. You have to commit or fuck off, and coincidentally that is exactly how it works in skateboarding; if you don’t commit you break limbs. The skateboard brings with it the constant metaphysical push for more, bigger, faster and harder and this mentality and environment, drenched in punk sentiment, is both professor and training ground for hardening the fuck up. Limping home in the evenings you knew that you achieved something, you certainly got bliksemed, but by hook or by crook you had evolved and developed a step further than where you were yesterday.

Now add some fast paced drums and loud guitars to that and now you’re cookin’!

The importance of the above-mentioned right of passage is that it not only does it bring a sense of achievement to the individual or the release from the overbearing experience of teenage youth and no comprehensible grasp of the gears and systems of the world you have been thrust into; but it teaches you the tools to hunt, both physically and conceptually. 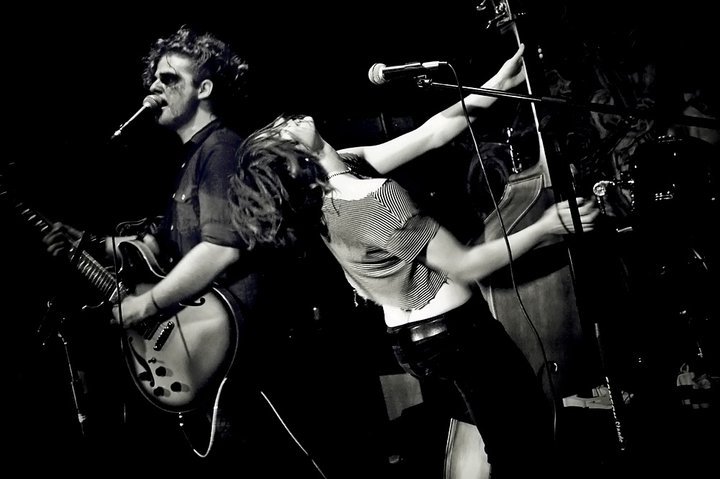 Besides all that, the most important characteristic that begins to take place in these situations and environments is that the real punk begins to come out. The individual that is no longer concerned with trivialities such as surface based public perception or a stylized non-conformist uniform, but the individual that grasps the challenge of spitting in the eye of judgment; the absolute lust in rejection and offence.

The sex in the violence. Essentially, the ideal that the more you push away the more you become yourself and no longer a byproduct of a culture you are trying to escape. Fast forward through the years and very little really changes.

Yes, your environment may change but the song remains the same.

Double up or quits.

Photograph credit – Liam Lynch, go check out the rest of his work!