SO JUST WHAT IS IT THAT MAKES TODAY’S PUNK SO DIFFERENT, SO APPEALING? : Chapter 1 – The Danger Boner 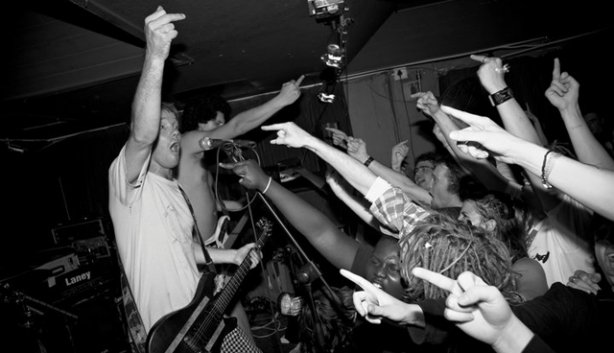 “I’ll tell you about punk rock: punk rock is a word used by dilettantes and, uh… and, uh… heartless manipulators, about music… that takes up the energies, and the bodies, and the hearts and the souls and the time and the minds, of young men, who give what they have to it, and give everything they have to it. And it’s a… it’s a term that’s based on contempt; it’s a term that’s based on fashion, style, elitism, satanism, and, everything that’s rotten about rock ‘n’ roll. I don’t know Johnny Rotten.. but I’m sure, I’m sure he puts as much blood and sweat into what he does as Sigmund Freud did. You see, what, what sounds to you like a big load of trashy old noise… is in fact… the brilliant music of a genius… myself. And that music is so powerful, that it’s quite beyond my control. And, ah… when I’m in the grips of it, I don’t feel pleasure and I don’t feel pain, either physically or emotionally. Do you understand what I’m talking about? Have you ever, have you ever felt like that? When you just, when you just, you couldn’t feel anything, and you didn’t want to either. You know, like that? Do you understand what I’m saying, sir?” IGGY POP 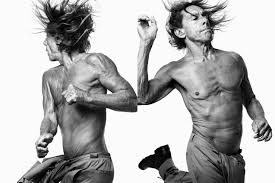 Youth, angst and lust often run parallel to self-destruction, anger and confusion. Within this catatonic snowball the youthful artist and enthusiast begins to seek the comforting elevation of escapism and illumination.
From a time such as this, we begin to grow a pair and breed some personality, more importantly we begin to see the emergence of a character. Once so foul and separated, now, suddenly so undeniably attractive that you cannot take your eyes off of it; a creature so rare it was never even considered an option for mass broadcast.

Going back I vividly remember the first time I experienced the existence of one of these creatures.
At the age of 14 I went to my very first punk show at Thrashers skatepark in Pretoria and I was fucking amped; definitely nervous, curious, but mostly excited. Standing in the queue my comrade and I were so electrified in anticipation the ball drag intensified. We paid our 20bob at the door and upon walking into the venue we both nearly pissed our jeans.

In true juvenile naivety it felt as if some cosmic force had eagerly suspended the moment in waiting for us to walk through that door in order to kick off the show, for I shit you not 2 seconds after we made our way into the venue some brute bastard of a voice belted “1,2,3,4,1,2,3,4!!!” over the PA and that was that.
I creamed my jocks. 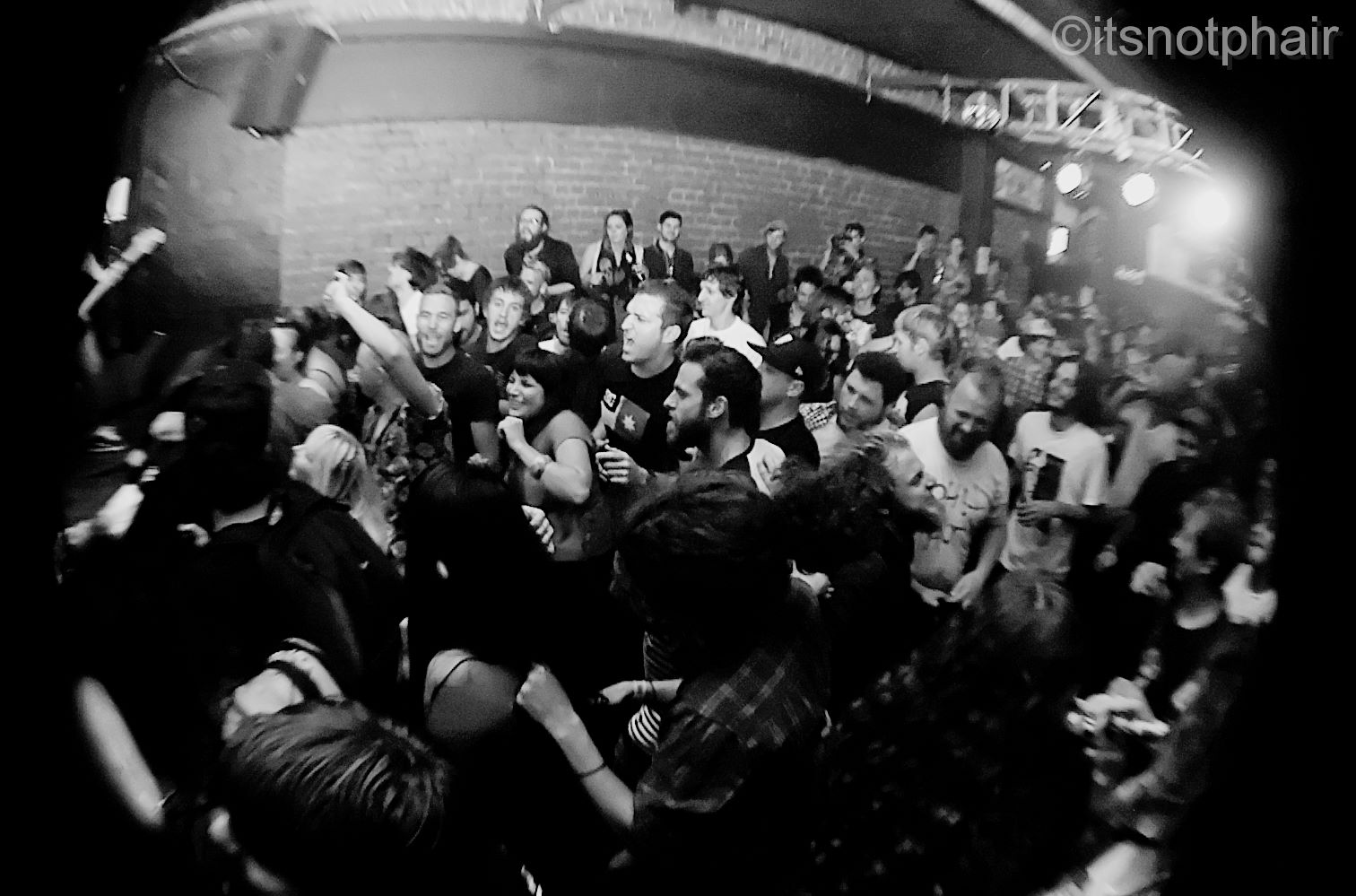 Right there and then I knew it was all over. I was in love and I was fucked. Doomed to eternity chasing and dreaming about whatever the hell I was seeing and hearing in front of me.
I didn’t get it, but I loved it!
Legs flying, machine gun drums, guitars louder than anything I’ve ever heard and everything smelt of piss, sweat and stale beer. It was stupefying!

But what was it? What sparked this danger boner? Was it the recklessness? Was it the leather and Doc Martins? Was it the fact that my mother would have a heart attack and absolutely hate what was happening here?

Within that taste for destruction and desperate search for escapism, there was a sense of belonging. Within the entire fuck you, there is a sense of unity, and companionship. The assignment is simple: the faster and louder the better. You can have it all, but how much do you want it. It was the inevitable sense of triumph over the old and evil.

Beneath the sweat stains there arose a single sense of solidarity; a sense that whatever is happening and whatever it is that we are doing here, we we’re on the right track and that we are winning. 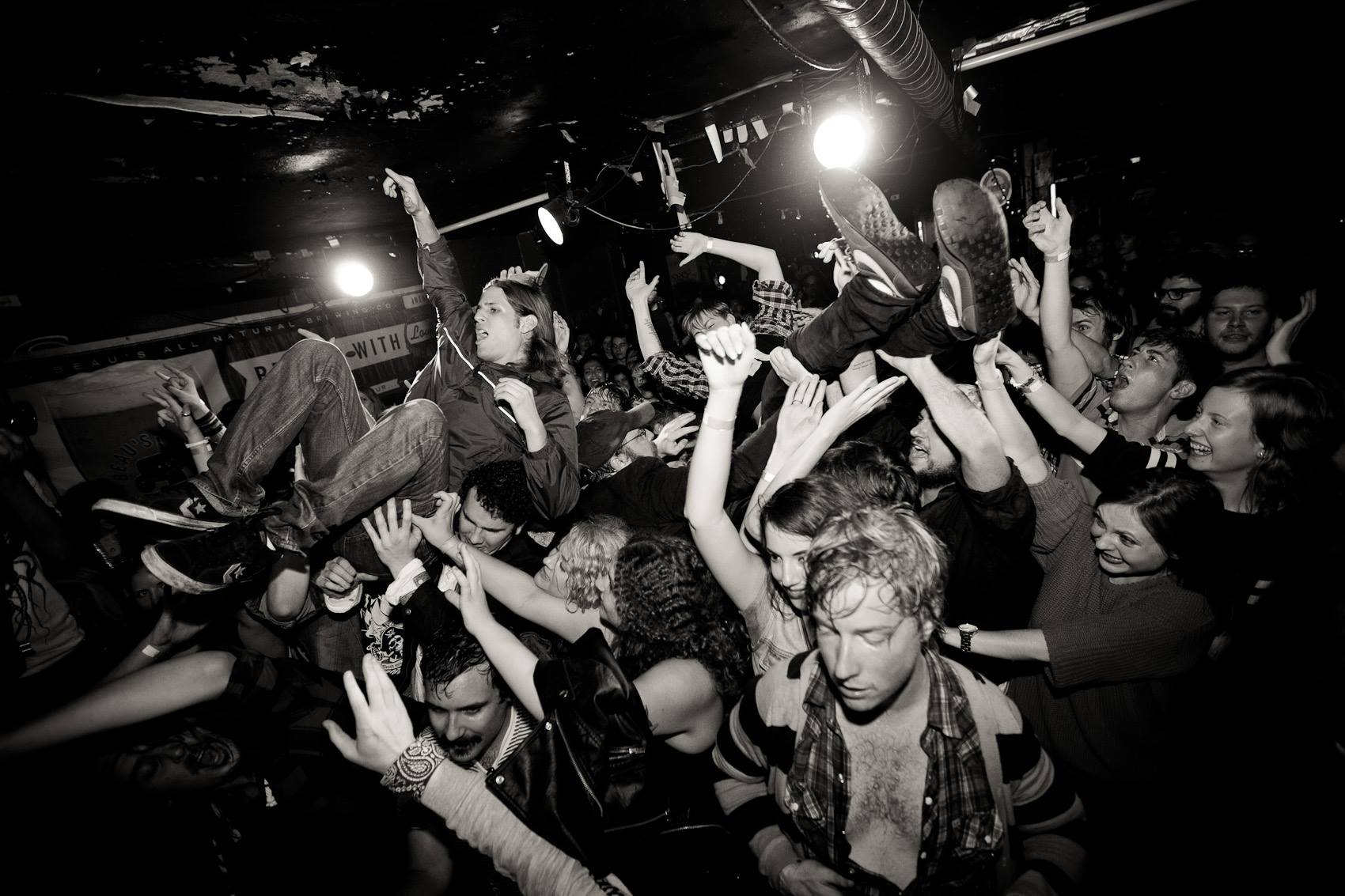 Then the years move on and one show turns to a thousand.
So, does the power run out? Does one grow out of it? Does the initial driving train that brought us all together eventually run out of steam and momentum?
What keeps us coming back?

Does the voice that we met in those early years simply change or does the voice develop the way in which it is delivered?

Find out more in Chapter 2, next week!