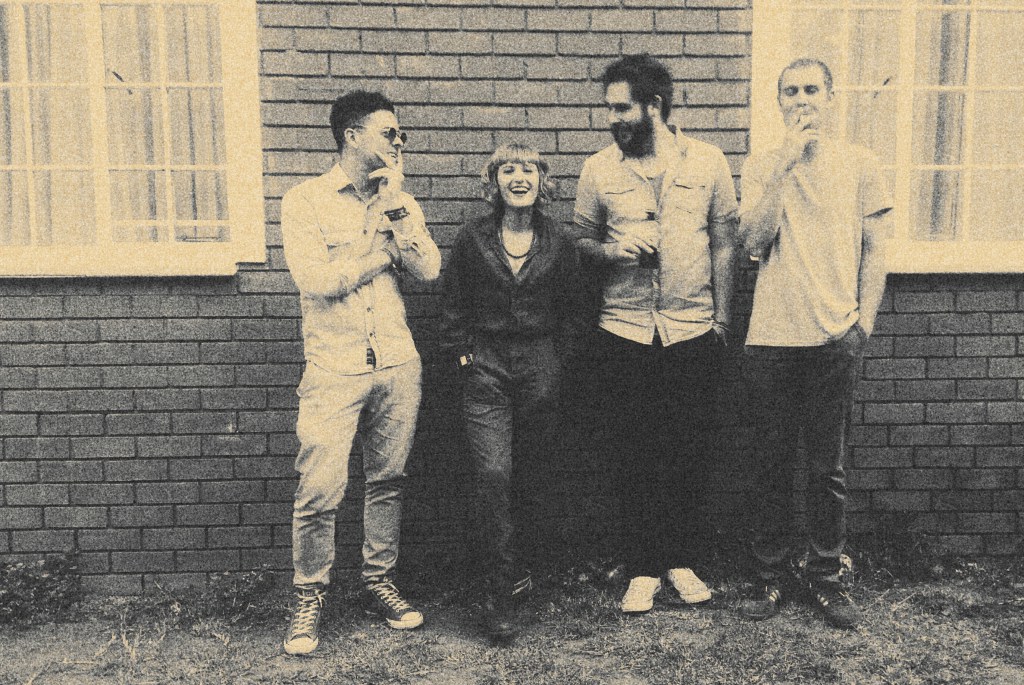 We’ve decided to take a different approach to portraying newly-released local albums. Instead of reviewing and interviewing, we thought it’d be a good idea to get the artists to tell you about the album themselves… and let YOU DECIDE whether you like what you’re hearing or not, rather than being told that you should or shouldn’t.

We are honoured to have Late Night Fox as our first feature. Below you will find words, as written by the band. EnJOY.

WHY WE DID IT

It’s taken about 4 years to drop our first official EP – or short album – because it’s taken us equally as long to go “that sounds like it”.  ‘It’ is what we’ve been searching for incessantly.  What is ‘it’?  We don’t really know yet.  But it feels good when you get closer.  You feel it deep in your gut.  It may even take us another 4 years to get that much closer, and that’s okay with us.  We ask you, the listener, to be patient and understand that Late Night Fox has no formula to aid you toward a finer appreciation, nor an accurate categorization of ‘it’. 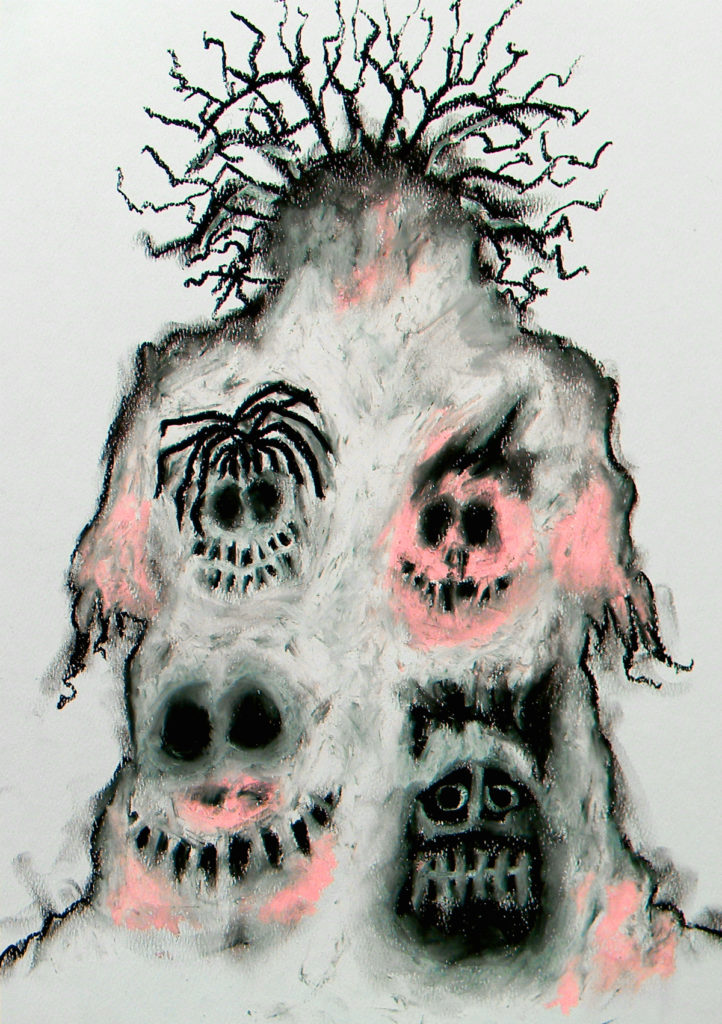 Like A Child may (or may not) have been the first of a few tunes to come close to something we felt really good about, and was therefore naturally the opener for the EP. It seemed to bring across all our major influences in one track. From the afrobeat inspired rhythm and classic blues structure, to Dani’s 90’s-house-inspired vocal licks. Heck, we even kicked off the jam with a sample from a heavily underrated 90’s banger, How Gee by Black Machine.  Originally stomped out on the foot pedals of a Hammond organ, Townsound was written in a townhouse somewhere between Pretoria’s botanical gardens and McDonald’s in Silverton. Its retro sound however, is further akin to a juke joint tavern somewhere between Tembisa and The Deep South. Since this is about the EP, we need not say much about our self-coordinated Townsound events or the fact that we now describe the Late Night Fox sound as ‘Townsound’ – fact is, we should be calling it the ‘Like A Child Sound’ but no one likes the sound of that.  Although this may seem calculated and slightly formulaic, there are rare moments in which our rehearsal space is hijacked by unseen forces.  When this happens, we cannot take full responsibility for the outcomes.  An intervention of this kind happened during the first moments of Hugh Masekela.  Hugh may have embodied Sun Ra who landed in his ocularistic time machine, but the more likely interpretation of events is that, when all else fails, bash out one note and hurl one-liners on endless repeat.

We owe a great deal to the people we worked with on this EP.  To Ludwig Bouwer who worked on Like A Child, and LeRoy Croft who worked on the rest of the EP. We also owe a great deal to those people who have influenced us.  We cannot deny the influence of Radiohead’s The King of Limbs on the final track, Move Your Arms, and we will continue to be inspired by such great artists.  We shall endeavor to seek and discover that which is unusual, fresh, and culturally astute.  We, Late Night Fox, pledge allegiance to the beat.

Want to get your hands on the album? You can do that HERE.