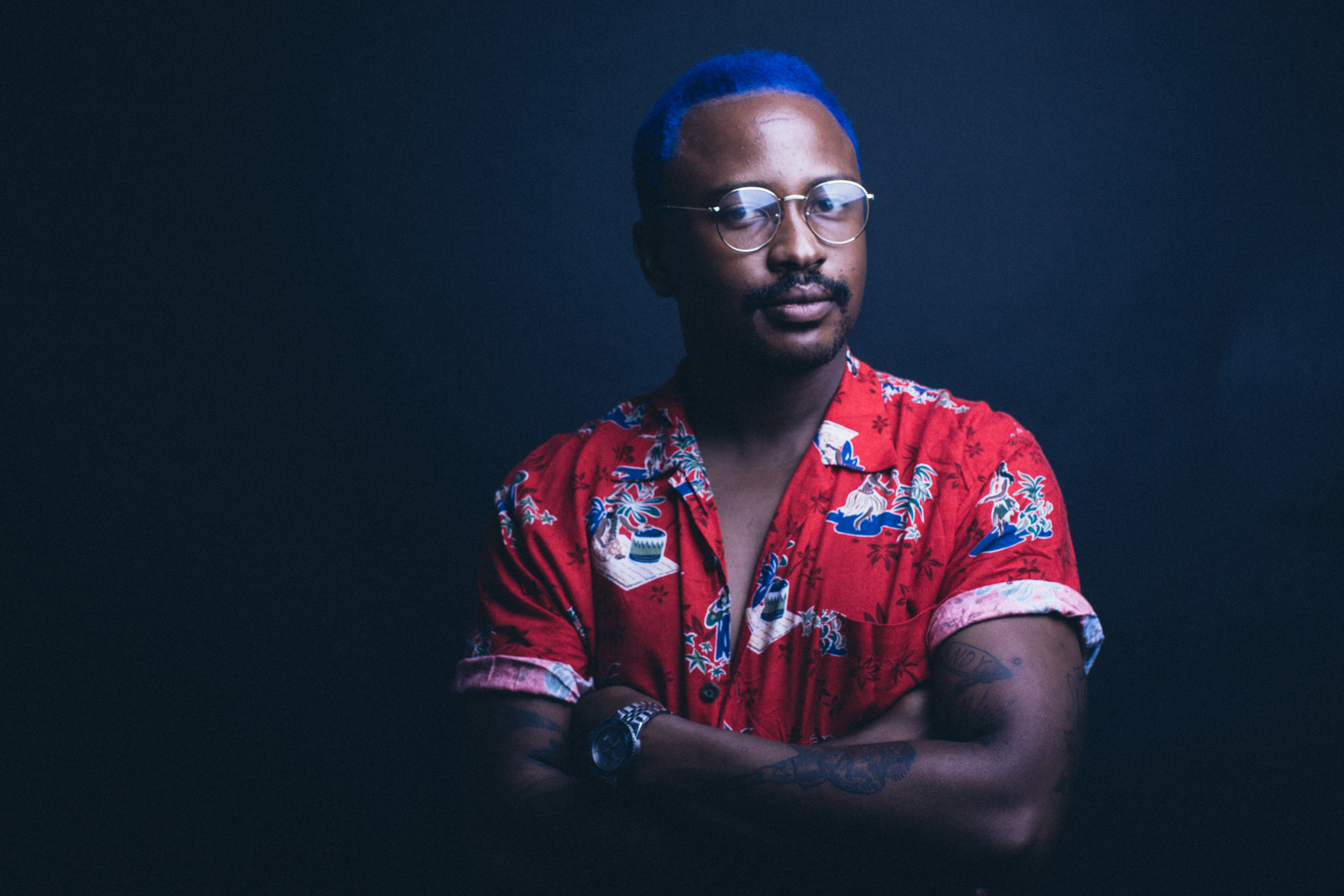 Today Majozi’s self titled album is dropping all over the airwaves. Just before the  we  rushed to our nearest streaming platform caught up with Mzansi’s favourite Durban born singer/songwriter. 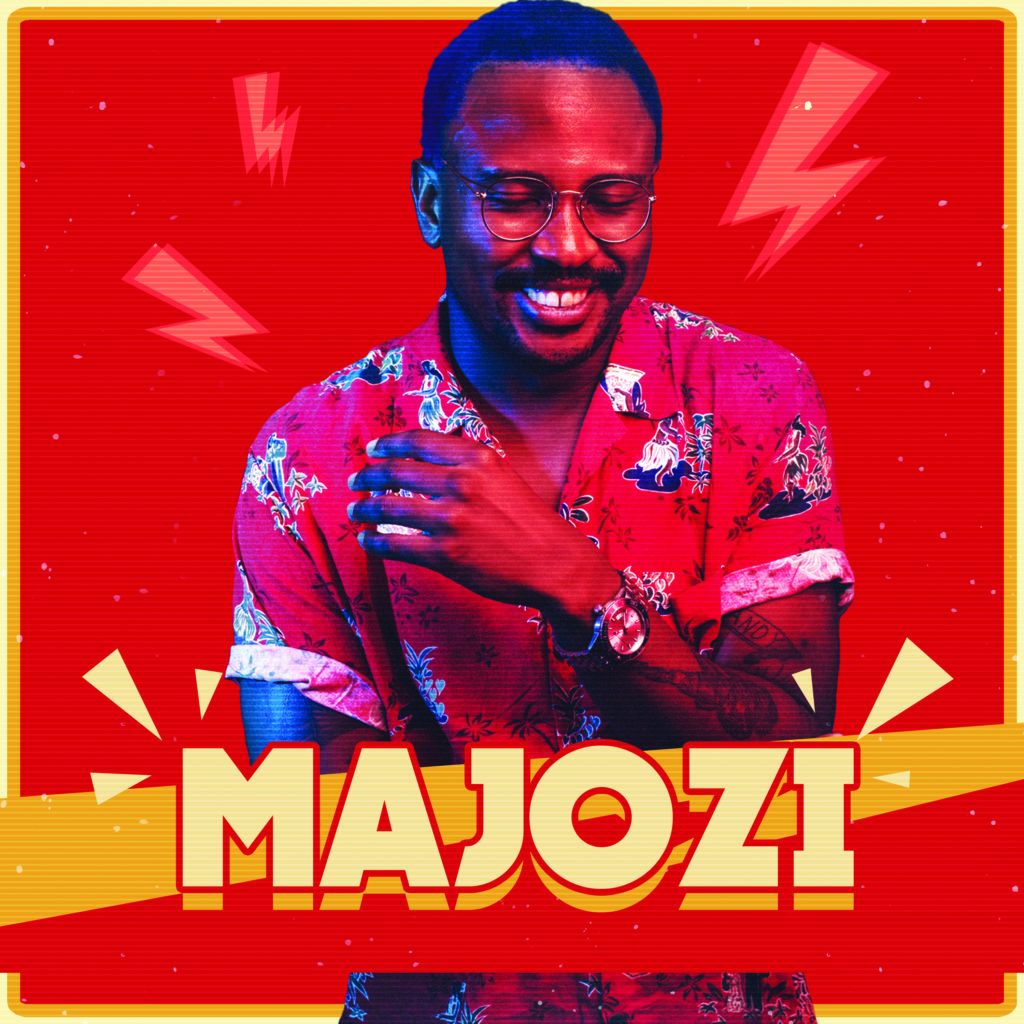 Congrats on your new release brand new album! In the words of George Forman: “Your so proud of it you put your name on it”.How do you feel now that you have completed the album?

Thank you so much. I’m super excited to finally have some new music out there in people hands. It’s been a few years.

WAITING, the first single was released earlier this year.  It was your first release in quite some time. As an artist when do you know it’s time to let people hear what you have been working on?

To be honest I don’t know when the right time is. All I want to do is put out my best and at the same time be happy and really enjoy the process.

In the past few months you have been in studio giving your all to finish the album So happy to finally hear what you have been cooking up. Do you have any studio/writing time rituals that you like to follow?
I don’t really have any rituals besides from some vocal warm-ups. I like to change up my writing routines, so I’m constantly being re-inspired and discovering things. That way I guess I’m always trying to grow and being challenged. 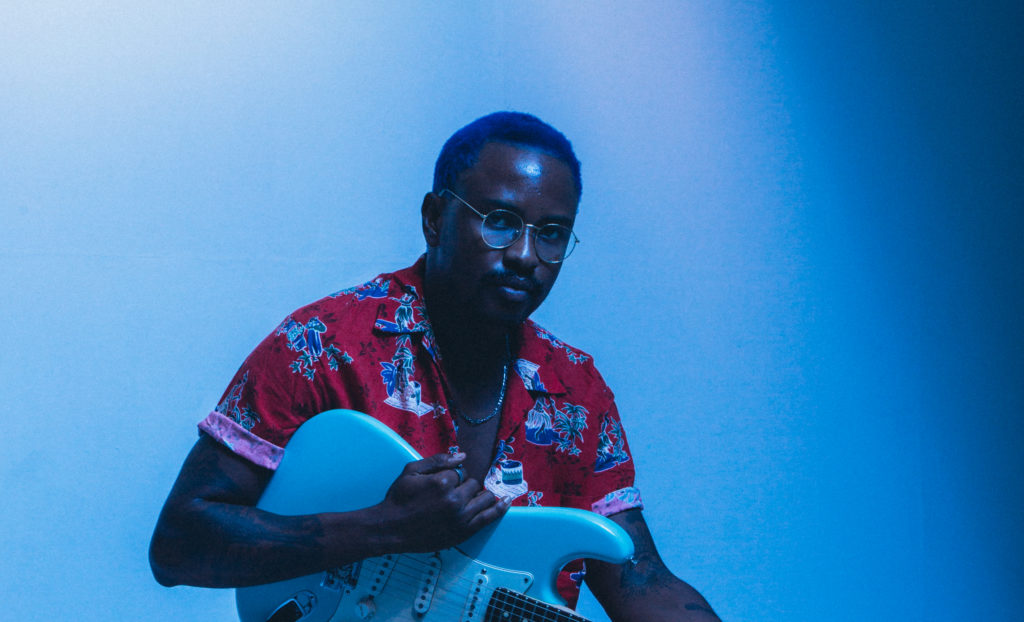 Throughout the years you have become such a big part of the South African music scene. You have played at some of the greatest festivals and venues in Mzanzi.  What has been the most memorable so far?

Ha ha geez I dunno how big, but thank you. So many cool festivals to choose from. Lentedag in Pretoria was really fun. The crowd was super engaging, and ready for a good time. It was so much fun.

You’re hometown, Durban has produced some of South Africa’s greatest talents. So why are all Durbanites so flippen talented?

I think it’s because living a smaller city you have to work harder to be heard. Durban has also a culture top musicians. Guys can really play and sing. Also, everyone in Durban is just really nice. No egos or anything. Just a general love for what they do.

If you could collab with any artist (living or passed) who would it be?
Chance the Rapper. I love that guy and his message.

If Majozi was an Oros flavour what would it be?

If the good people want to get in touch and see what the latest news where should they go?

Get your hands on Majozi, the album, right here.

A Look Into Off The Grid Music Festival