Holy hot sauce dripping off the beard of a sombrero-wearing, poncho-draped hombre eating a taco on a shit-hot day! The South African music scene is getting exactly what it craves. Nay – NEEDS.

Here’s some news, worthy of your attention – a new South African label imprint, Mongrel Records, is born into existence with the intention of “pushing heavier rock and metal artists from around Africa to the international market.” Yes. Please. More support means we get to see an injection of thunder into the rock scene in South Africa and help it to take the form that it’s destined to. It was rock, after all, that paved the path for a social night scene for so many of us. It deserves this. The artists deserve this.

Mongrel Records, a division of Just Music has none other than Warren Gibson holding the reins on this project; he steps in as Label Manager. If you know Warren, you’ll know the dedication that he has shown to developing the heavy rock and metal scene in this country. Gibson will also carry on serving as Managing Director of his independent Plug Music Agency. 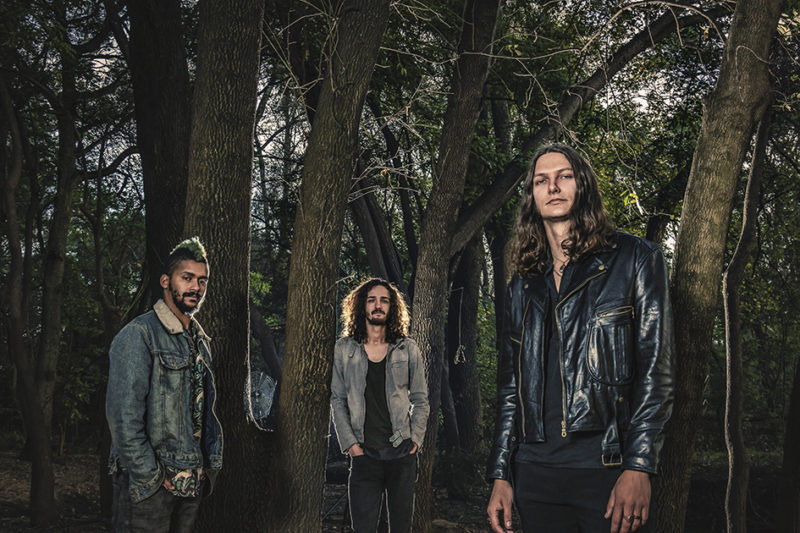 Mongrel Records aren’t playing around either. Their first sign-up is none other than one of SA’s most savoured metal bands, Ruff Majik. The band will be working with them to produce a new album. More info on that delicate tidbit of amazing news soon.

We wish everyone involved a wildly successful venture and have our teeth bared, and ears ready for what Ruff Majik come up with in the near future.

Connect with the Mongrels:

Mongrel Records – A New Fighter in the “Rock” Corner words of a feather.