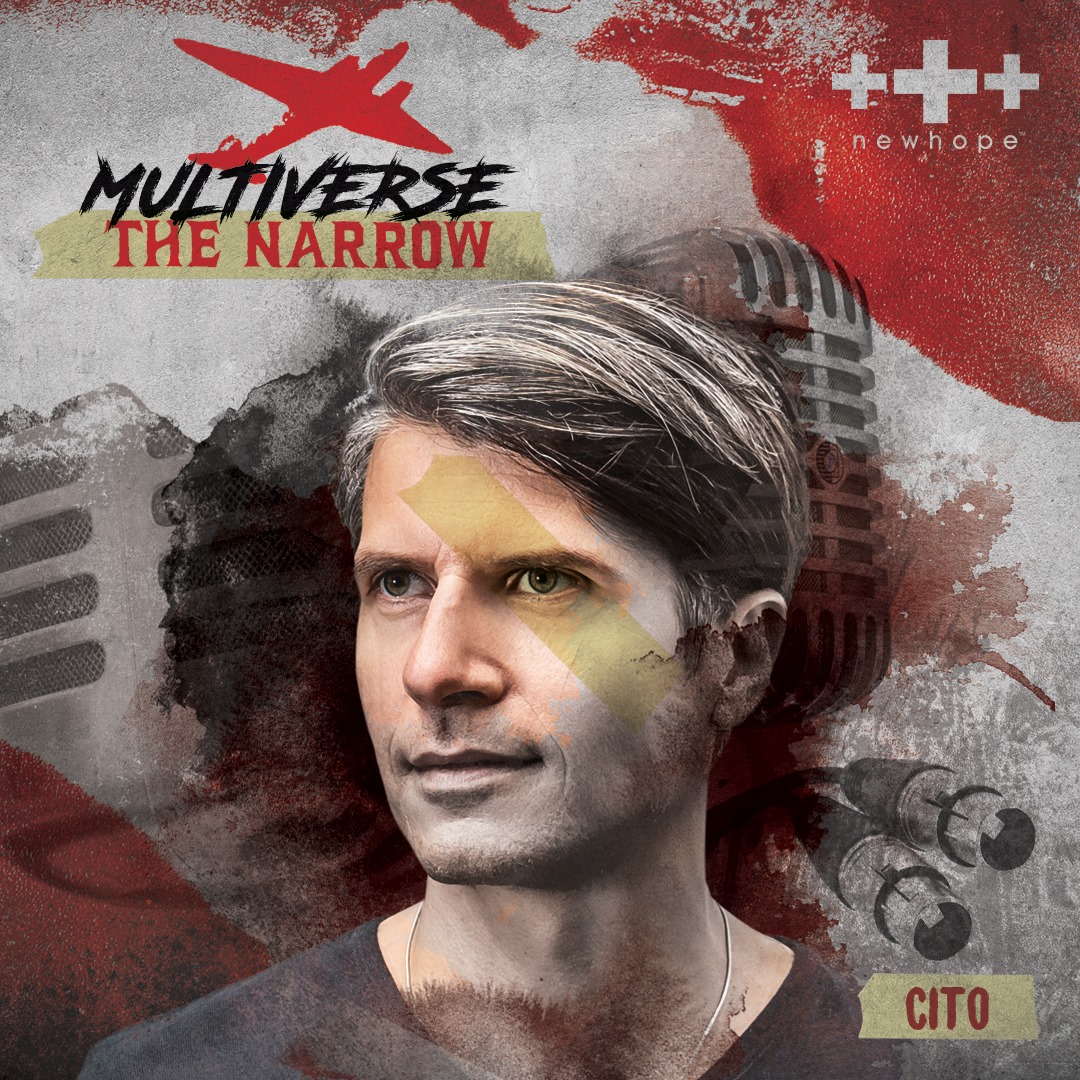 It’s finally Friday! After another week of exchanging the needed ratios of sleep and work, you deserve to blow off some steam! Tonight, You deserve to let that man bun down and shake your bad self straight into the weekend! Tonight, for one night only, The Narrow alongside 4 of the biggest names in local rock, will be hosting The Narrow Multiverse at Rivonia Barnyard.  Why not shake yourself straight into that mosh pit tonight and catch some of The Narrows biggest hits live? Before we meet you in there we caught up with Cito one of the  4 special guests for tonight show. 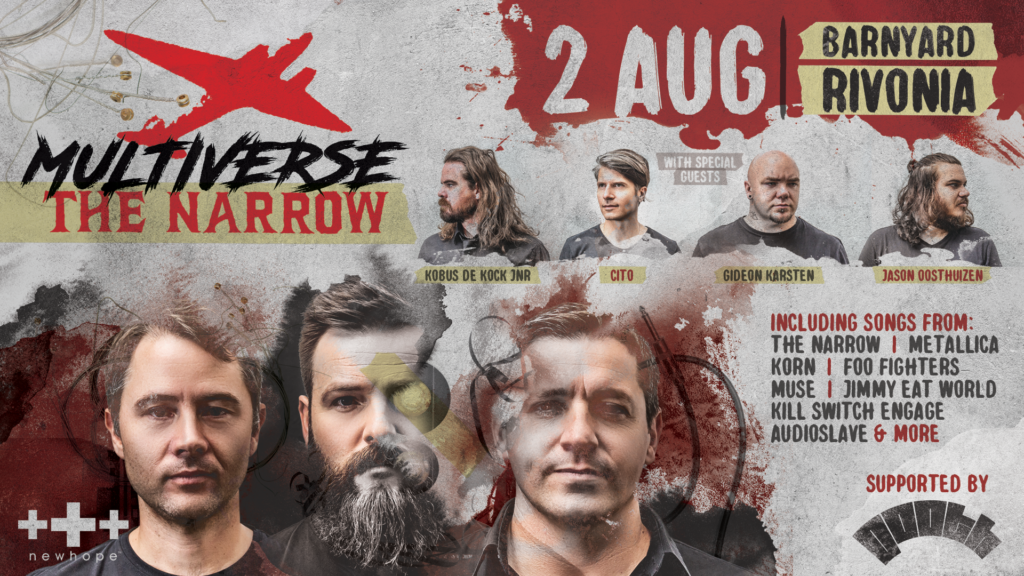 Mzi: WONDERboom formed in 1996. That’s 23 years ago and you’re still going strong! Congrats man! What is the one thing you know now that you wish you knew at your first live performance with WONDERboom?
Cito: Thank you very much!

Yeah, plenty things I wish I knew then but the one thing that stands out now is

Sometimes I look back and wish I was more busy writing songs than focusing on the other shit that comes with the Pop-Rock scene.

Mzi: To call the past 23 years eventful would be a grave understatement. From multiple SAMA nominations to 9 released albums, to shows across the globe. If you had to describe these past years in one song, what would it be?

Cito: Either U2’s “Still Haven’t Found What I’m Looking For”

Mzi: I’d have to go with Smash Mouth All-Star – “The years keep coming and they don’t stop coming”.

Did you know, the first-ever action figure, G.I. Joe was made in 1964 by the American toy company Hasbro. Since then they have brought joy to kids and collectors worldwide.
If they one day decide to make a Cito action figure, what would he wear and what would his add-ons be?

Cito: I suppose black work shirt, black jeans, black docs, silver rings, bracelet and watch, and last but definitely not least, dark shades.
I used to collect GI Joe action figures, growing up in NYC, by the way… The Baroness was very hot.

Mzi: Haha!! That’s pretty sweet!
Do you still have any of them left?

You will be joining the stellar line up for The Narrow Multiverse. WONDERboom have shared multiple line ups over the years with The Narrow. Which The Narrow song are you most excited to perform live?

Cito: It might sound like a cliché but, “Lonely Lonely” is such an iconic and well-written and recorded song. Hope I do it justice.

Mzi: You’ll do great!
If the good people, reading this, want to stay in touch and get their hands on the latest CIto news, where should they go?
Cito: I am easily Googlable and present on Facebook, Instagram and a little bit on Twitter. @Cito1974 or check out @WONDERboomBand

Grab your tickets for tonight right over here!