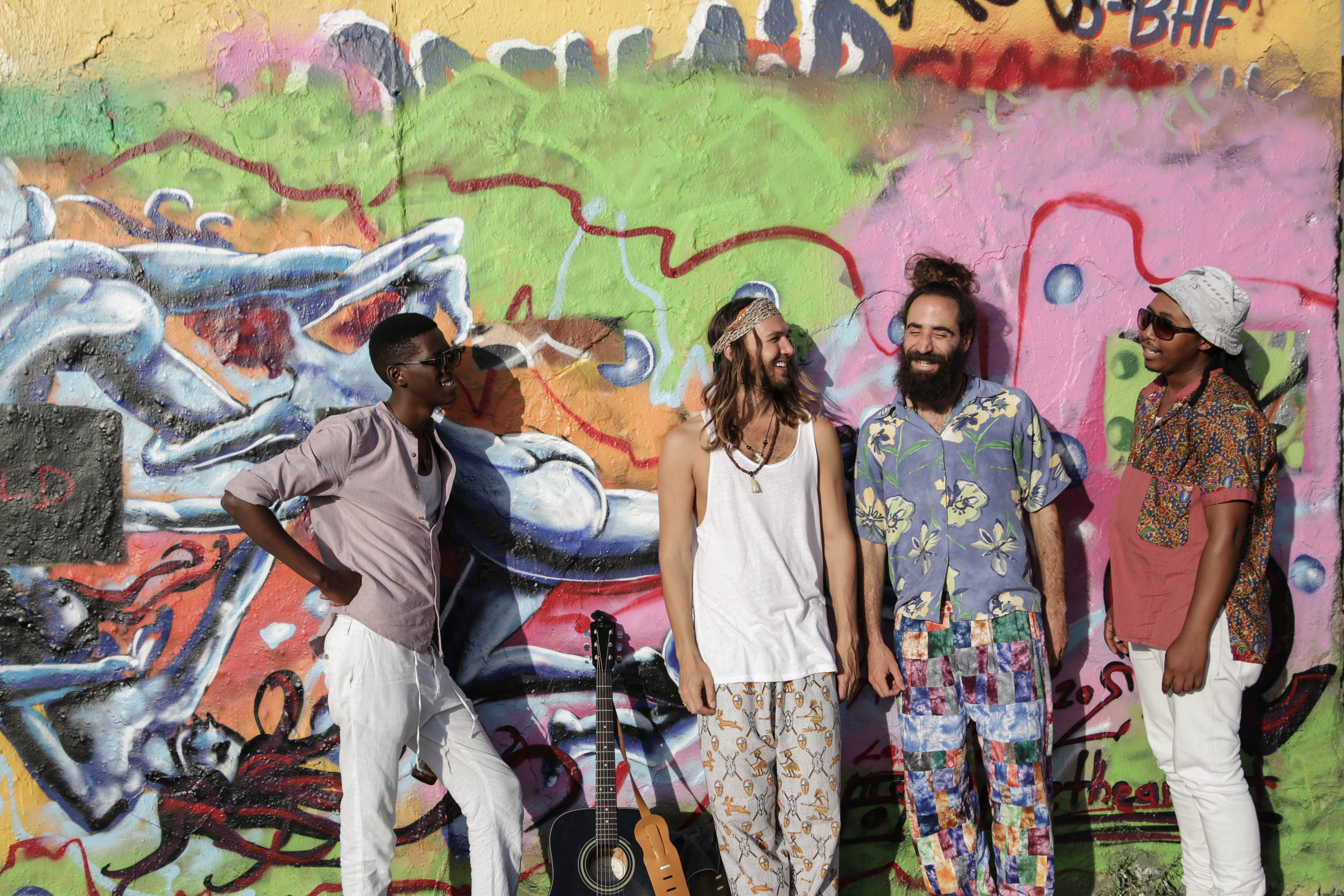 There’s something beautiful about fusion bands. From the resplendent cacophony of sounds to the sonic narrative, fusion bands intertwine cultural dissonance to create their own brand of “eclectic”. Hailing from Cape Town, Native Young are the true encapsulation of this sound. Formed by songwriter and producer Yannick Meyer, the six-piece band brands themselves as “kasi pop”. Blending traditional African instruments with creative hooks to create an accessible indie sound. The Grind Radio caught up with the band ahead of their performance at Mieliepop Festival to discuss the water crisis in Cape Town, whether pineapples belong on pizza and what winning feels like.

Hey guys. Welcome to The Grind Radio. And congrats on winning a SAMA for “Best Alternative Album” last year. Did you guys anticipate the win and prepare speeches in advance? Or were you completely surprised?

Hello! I was completely surprised – I took my mom as my date along with Mohau my right hand man in the band to the awards ceremony and my mom kept saying ‘you guys are definitely going to win’ – but at no time did I think we’d actually win – Native Young is an indie project that I started in my bedroom so it’s amazing to be acknowledged in this kind of way. Big credit also needs to go to Rootspring Records – the label who helped me finish and release the album.

So you’re set to play Mieliepop this year alongside Australian act, DZ Deathrays. In the past you’ve played at international festivals like Lake of Stars, Les Escales and more. Have you had the honour of playing alongside any other international acts?

You have a very unique sound, which is often difficult to categorise. Which bands would you say you draw inspiration from?

When I was creating the project I was listening to alot of MGMT, The Beatles, Tallest Man On Earth, Sipho Hotstix Mabuse and Michael Jackson. I’d say these acts definitely filtered into the creative process.

If you could eat any type of food for the rest of your life what would that be?

I’m pretty obsessed with Peanut Butter – but the luxury stuff not the usual supermarket stuff. Peanut Butter on anything is f&%king heavenly! 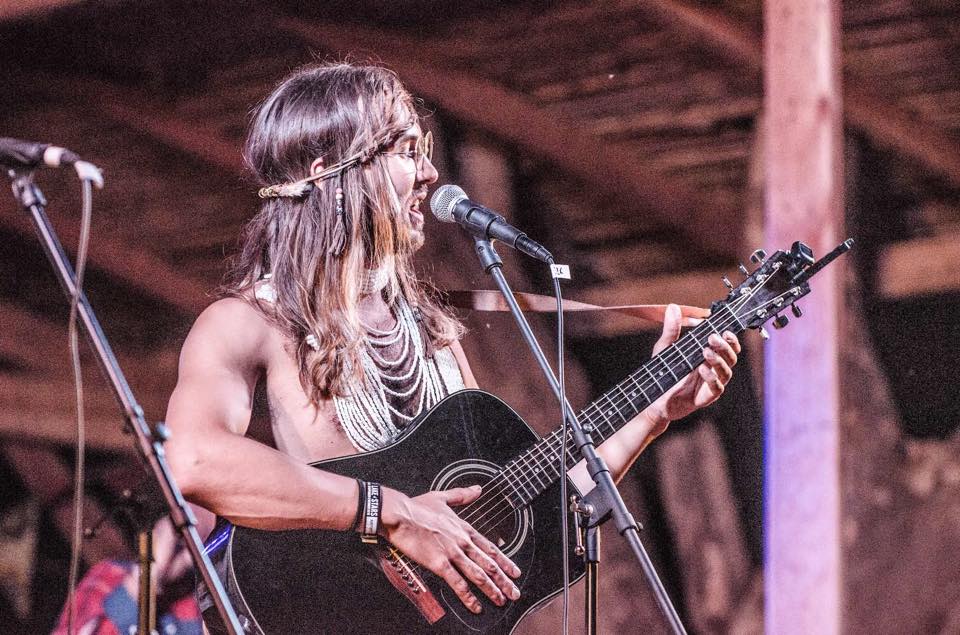 Your first EP was released by UK record label, PIAS. Are you guys still signed to PIAS?

PIAS was amazing in helping put some international attention on such a young independent project. It gave us a small but dedicated fanbase in Europe that we plan on growing this year when we return for a European tour. In 2016 I signed the recordings I created for the ‘Kings’ Album to a local Non-profit label called Rootspring Records who assisted greatly in the production process and have been a big support to me.

From the banjo, to the marimba as well as djembe drums, you guys are known for using unusual instruments. There’s also a German instrument you use (comprised of two metal shells that produces different notes). I’ve never seen an instrument like it. What’s it called?

That’s called a Hang drum which comes from Switzerland originally. One of my best friends is a really great musician and he played the drum in our band in the early days – we also recorded some Hang Drum for the album.

Between recording in studio and performing live, which do you prefer?

Both have completely different energies and bring different joy – I think we really love both aspects.

Pineapple on pizza. Triumph or tragedy?

What’s your favourite song at the moment?

I’ve started listening to some old school African Disco over the last year after living with a DJ who collects old records from the genre and I have to say the song that’s on repeat is probably a track called ‘Khomo Tsaka Deile Kae?’ by Marumo

The Cape Town water crisis is becoming an increasingly dire situation. What are some of water saving tips you wish to share with our readers?

Yeah it’s getting very real. I think if we can all stick to the 50l per day it would help a lot. Use bath and shower water to flush toilets, dishwater to water plants and try limit showers – Take a dip in the sea!

Thanks so much for your time guys and good luck with your performance at Mieliepop!

Mieliepop Festival takes place between 21- 24 March, and Native Young will be performing alongside other great international and local artists. For more details and info leading up to the event, be sure to keep checking The Grind Radio’s Facebook page.

Recap :: The Outside Sessions EP 01