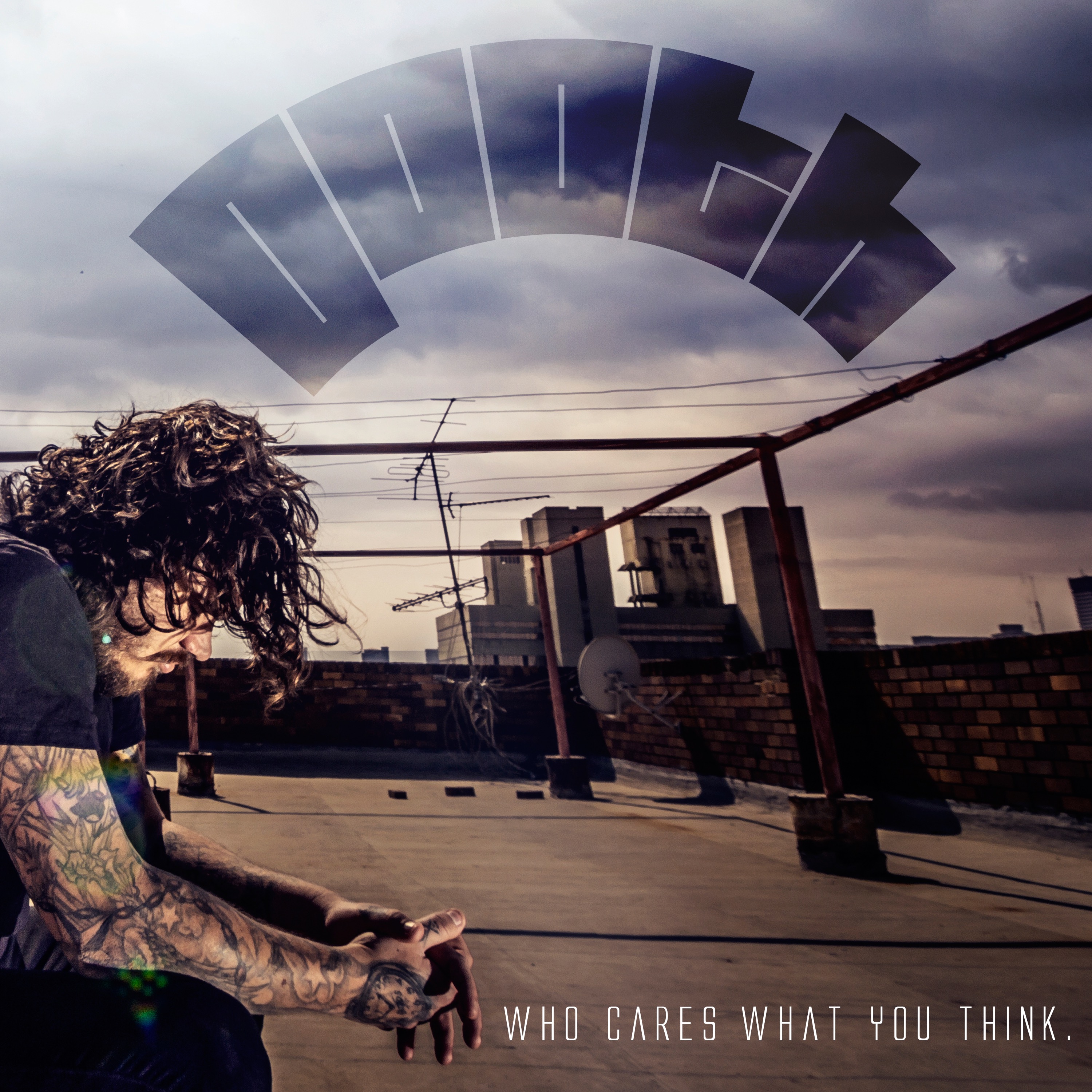 Oooth’s debut album  “Who Cares What You Think” is dropping today. Earlier in the week we caught up with Oooth’s creator, Jason Oosthuizen on his leap into solo artist and the new album.

Last time we spoke it was Blood Brothers time. Can I just say you guys put on one helse show? What’s your favourite memory from the Pretoria and Cape Town show?

Thanks so much. I think the cool thing about Pretoria was having Hanu from The Narrow back. I think my Cape Towns highlight must be the venue and production that was top notch.

Oooth’s first album is dropping the 2nd of November! You must be pumped. Any celebrations planned for the big day?

I think it has been such a crazy ride that I might have a few drinks to celebrate but for now, it’s the normal nerves before any album release.

Oooth will be your first step into the realm of vocalist. As human beings, we like to form bonds with familiar things around us and make ourselves comfortable. Was it a hard decision choosing to leave your drums behind?

Not at all. I am so excited to do something new and challenging that it nearly feels like my first time gigging again. I think staying in one’s comfort zone is quite lame and everyone should challenge themselves at least once a year with something crazy. 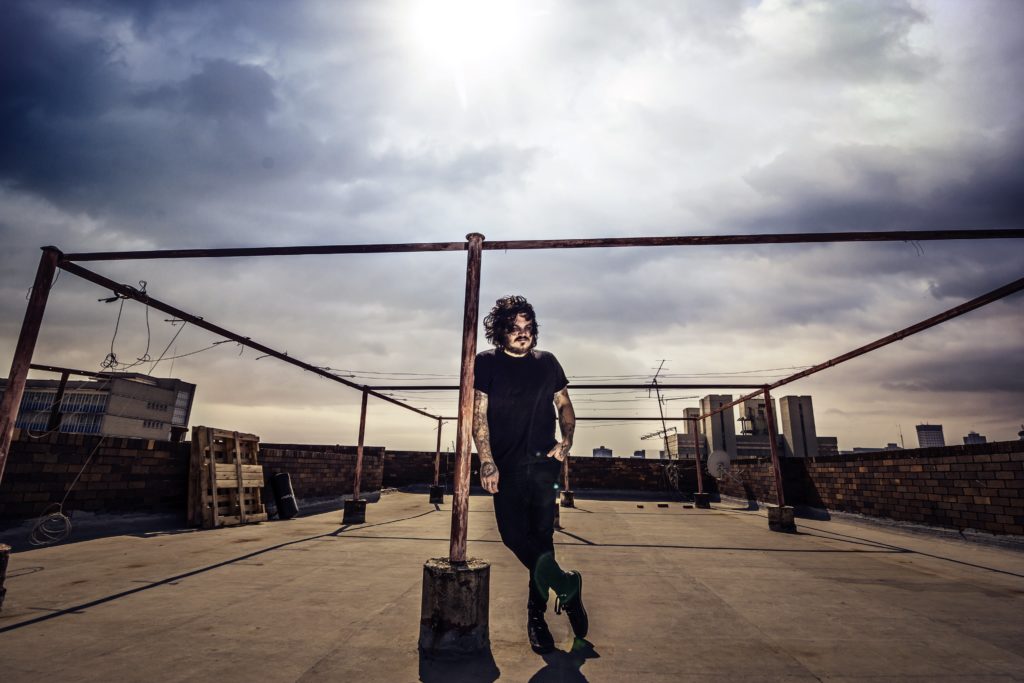 What brought on this new venture in the world of an already super busy Jason Oosthuizen?

I wrote quite a lot for the last Lost&Found album and just kept writing after the album was done. Next thing I know, I had 10 songs and a crazy idea to go do my own album and the rest, as they say, is history.

Tell us a bit more of the team you have assembled to help create this album?

I wrote everything and recorded most of the stuff myself. I had my friend Werner Bosman play some guitars and Pete Hanmer who I recorded with, played some guitars as well. Other than that this is a one-man show until Oooth hits the stage; then we will be a four-piece band.

Whether people like it or not, what is the one thing you hope they take from the album? 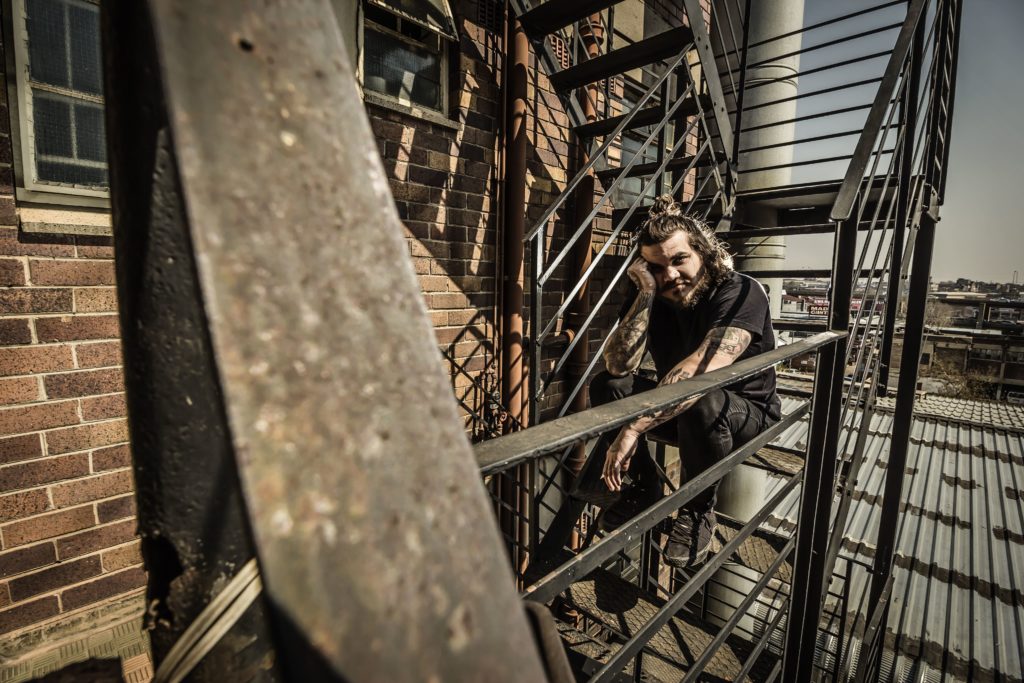 I think being a drummer that wrote a full album, recorded it and who is now going to tour it, I’m pretty satisfied for now as I don’t know of many people who have done it. I think I’m happy for now and we will see what 2019 brings.

“Who Cares What You Think” is available to stream today on apple music.

Recap :: The Outside Sessions EP 01