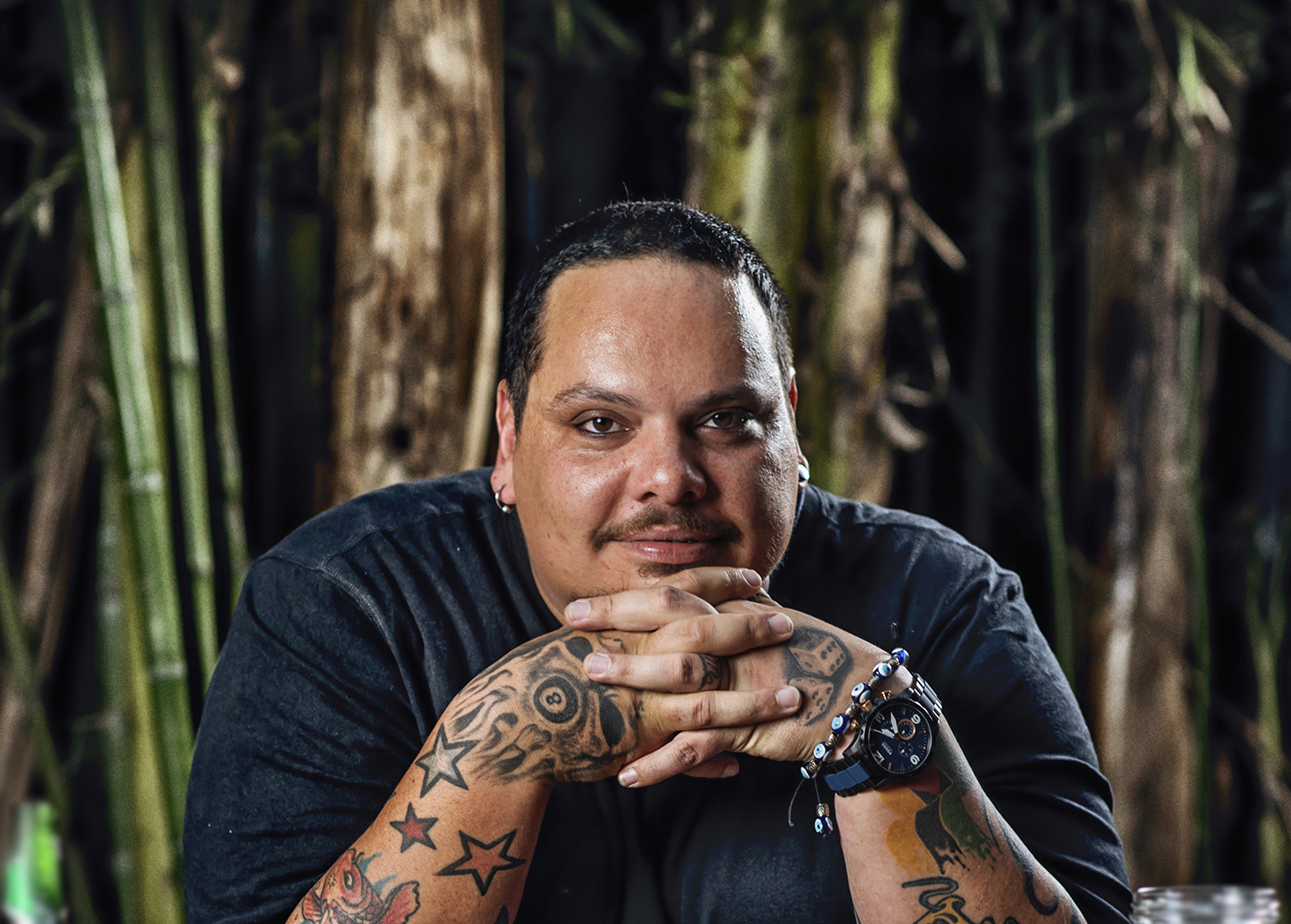 Pedro Barbosa, has be come a South African music house name. After many years of sharing the stage with some of the best, Pedro has released his solo album Reborn. A while back we caught up with Pedro and got the full scoop. 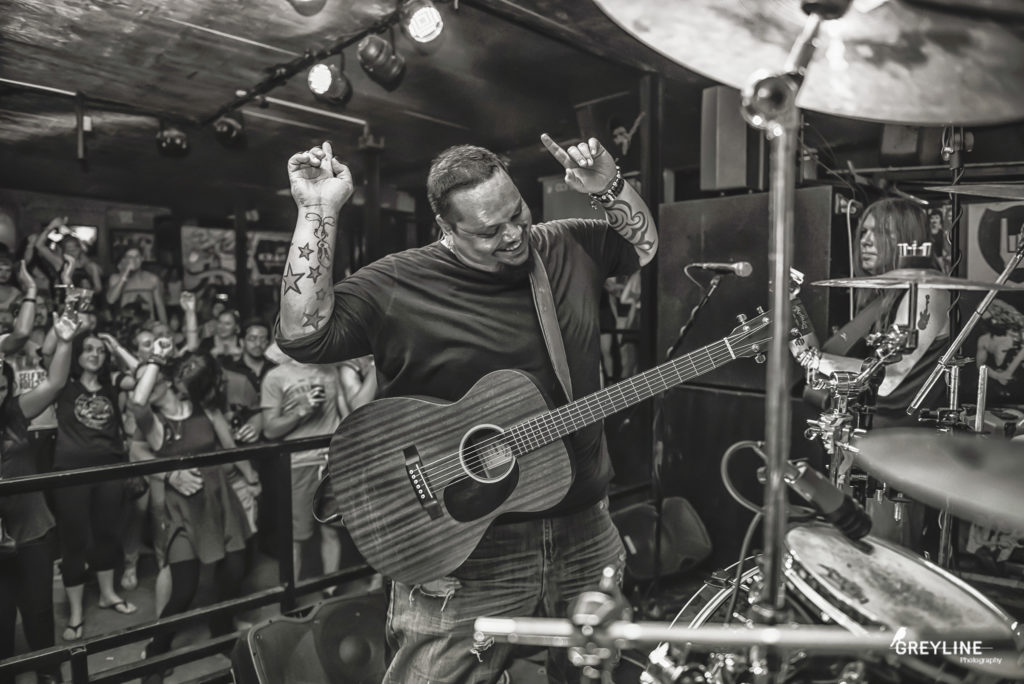 After years of sharing the stage, you recently released your debut solo album, entitled REBORN. Congrats! You must be over the moon. How has the overall response been?

Well its still early days, but we have managed to sell the 1st 1000 CDs printed which is great and this was just at gigs. Crazy Love which was the first song of the album that got a video has been having a great response amongst the listeners and fans. I am happy so far. Now to get singles.

You have been part of the music industry, as a front man, for some of time now. What brought on the solo venture?

Being part of bands is great with regards to the different perspectives on music as well as different styles etc. But I wanted to express me, a deeper side of mine. With the bands its generally happy tunes and fun stuff, but I needed to let out more, and that is where REBORN comes from.

Great Solo projects, come with great responsibility. People don’t actually realise how much time and work goes in to produce an album. How did you keep yourself motivated during the process of creating the album? 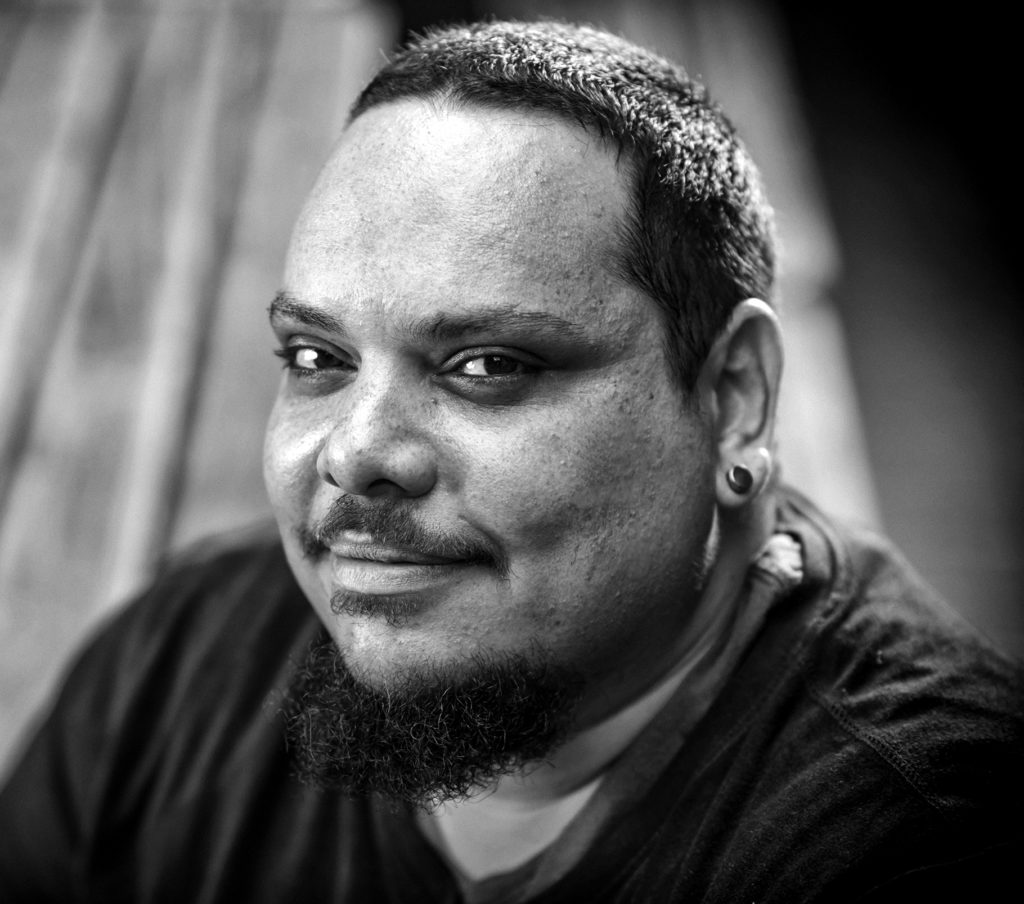 Yes, from January 2017 to October 2017. It was a long period. But I was fortunate to work with one of my favourite producers in SA and someone who I will gladly call my brother today, Mark Beling. He was a pillar for me during this recording, he gave me a lot of support emotionally as well as creatively. He is an inspiration for me and someone I look up to, with those things the whole process felt easy and amazing. Every time we finished a song it was a fantastic feeling and we were so aligned in terms of creativity as well as emotionally, almost like we could read each other, so it made the whole process beautiful and exciting.

You recently started teaching yourself how to play the Ukulele! RAD!
If you had an unlimited amount of time what instrument would you like to learn to play?

Hahahahaha. STALKERS!!! Definitely drums! I suck at drums badly, but I have started small. I have a group of friends who started playing instruments, and out of a joke somehow we started a band just for fun for the guys, they’re all new to music and I decided I need to play something I don’t play so I’m playing percussion. Its bloody hard and the nice thing is I’m in the background. I don’t sing just play, I dig it, its fun and they a great bunch of guys. In case u wondering the band is called SONS OF SHANIQUA.

If you weren’t making music, what would you do for a living? 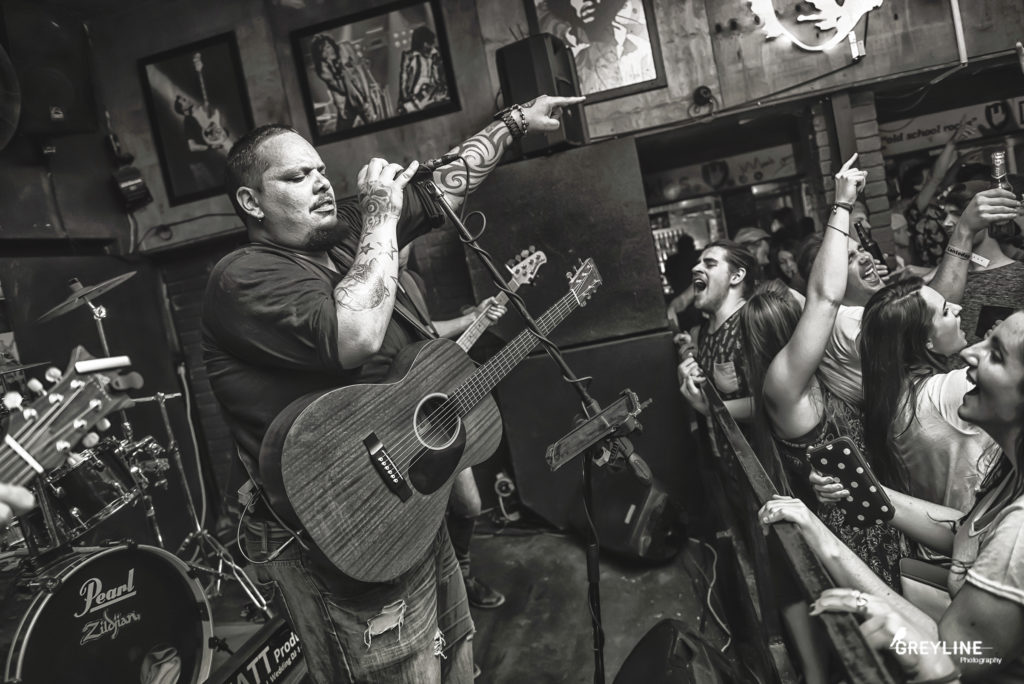 I would be a psychologist. I think. But my dream has always been to own a bar on a nice touristic island, have a lovely lady with me and play music for the clients and make cocktails.

If you had to create “Pedro Barbosa’s favourite sounds” playlist, what 5 songs would have to be on there?

Goodness, that changes all the time depending on my mood, but for now it would be in no specific order:
Daughtry, In The Air Tonight

I Want It That Way, Backstreet Boys (Love this song on the open road!)

Linkin Park, Leave Out All The Rest

If the good people want to get in touch and hear/see more from you, where should they go?
Best place is Facebook: facebook.com/PedroBarbosaMusician
Or Instagram: pedrobarbosamusican