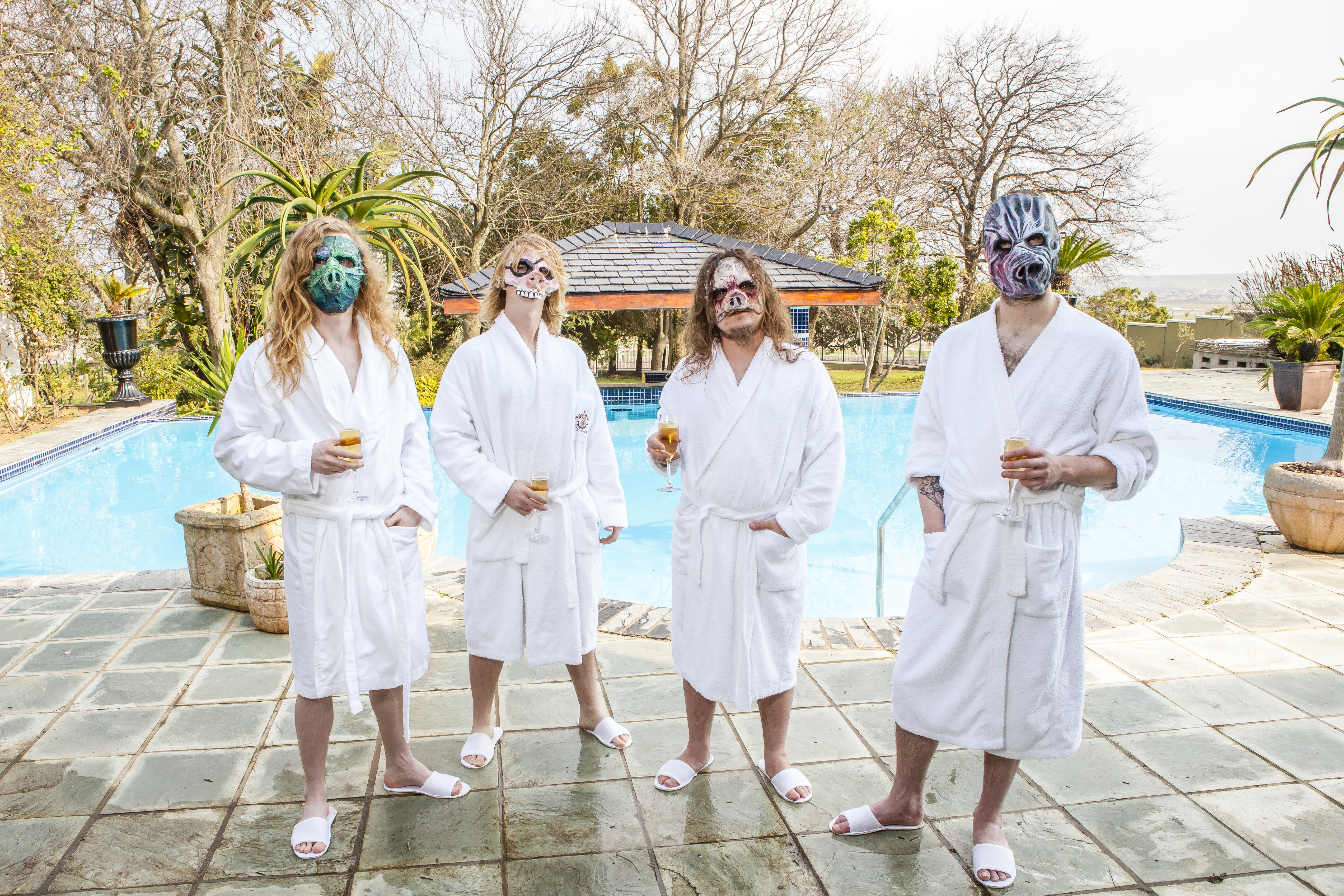 This weekend all of Gauteng was spooking up a storm at RAM & Griet Presents Halloween 2018. Now that the cardboard outfit you built 5 min before the event has made it way to the city dump, the post-Halloween blues is starting to set in hard. Sadly we aren’t Cher, so we can turn back time and make it Halloween again.

But we can, for your sheer enjoyment, give you an interview we did just before the event with one of the best acts of the night, Boargazm.

RAM is back and the South African hills are alive with the sound of local metal fans screaming for joy. Now RAM is bringing metal to Pretoria Halloween. You guys will be forming part of first ever metal stage! Any lekker band costume ideas so far?

We’re normally in costume! So instead of wearing it just for the show, we’ll probably rock it the whole evening.

What is the number 1 Halloween outfit you’d be happy to see retire?

Halloween in Pretoria is always a big jol. It’s like the one night of the year that everyone in Pretoria gets dressed up and just boogies all there worries and cares away. Any tips for first time Halloween attendees?

I’d probably say pace yourself, but then again go flat speed. Just don’t drink and drive or pull down your pants for whatever reason.

South African’s have always had a soft spot for metal. Even in times where the local music industry was hemorrhaging interest metal bands still fought their way to the top. So what is it about local metal that makes it so lekker?

I guess it’s always the one genre you can count on to let go of frustration. Not many other types of music does it as efficiently as metal does. It’s good for the soul.

Your on-stage Boar mask has become such an epic part of the Boargazm bravado. Who is responsible for HAM-mering out those lovelies?

Actually, it is our bassist, Cicero Carstens. He is very artistic and has a crafty set of hands too.

Did you know there is a Food and drinks company in Maryville, Tennessee called Boargazm? If you had to create a true signature Boargazm band meal what would it be?

Probably the equivalent of a Whistling Pig, which is popular at the roadhouses in Pretoria. It’s a cheese griller slit open and stuffed with extra cheese and bacon bits, wrapped in bacon and deep fried, on a cheese roll.

If the good people want to get in touch and find out some more on Boargazm where should they go?