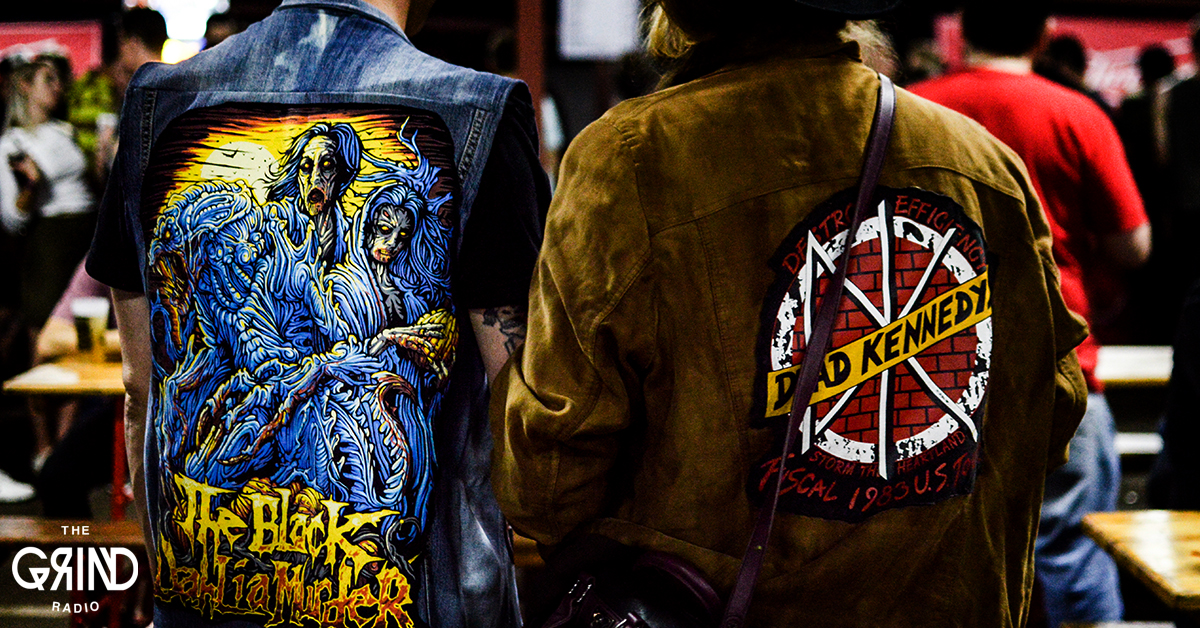 I saw Thrashers with their denim jackets worn with pride. Sultry goths, clad in black, except for shockingly-coloured hair and striking makeup. And in between, every range of metalhead/alternative music fan you can think of. The gamer-nerd metalheads, the power metal bros, the pierced to the eyeball nu-metalheads and don’t forget about the undercover metalheads that look like they do your taxes (which they probably do).  All different, but here for a common reason. No judgment, no bullshit – just the way I like it.

Drinks were easy to come by, ice-cold beer, smooth queues and friendly service. Having a good time was gonna be easy! As I looked through the lineup, the diversity of the bands stood out to me. A mix of hardworking new bands and old dogs of the scene giving us a dose of nostalgia. Ramfest is known for its heavyweight metal acts such as metalcore behemoths Atilla from last year and melodic death metal pioneers In Flames back in 2011. Looking back up towards the stage, it sunk in that this was my tribe. Metal scenes like this can be very elitist but Ramfest had bolstered the ranks and it was heartwarming to see a greater diversity of fans. 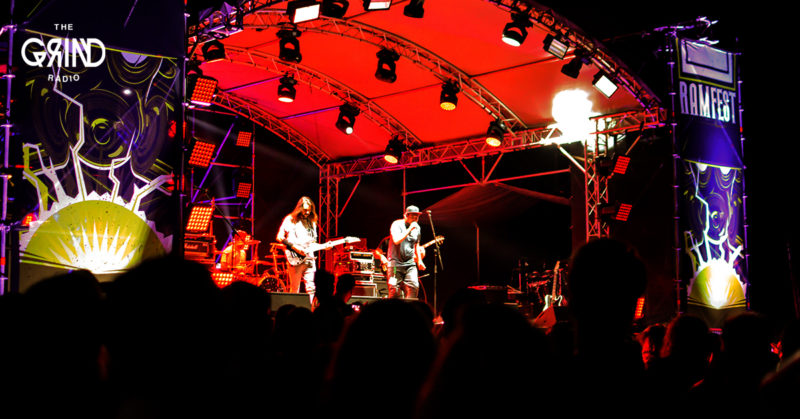 The African sun started to set when Caution Boy broke the ice. The Pretoria punk rockers exploded through a solid set and filled the big boy stage with fire, followed by sleaze rockers L.A Cobra, who delivered a set straight out of the 80’s hair metal scene. Next, an extremely tight set by alternative rockers, Man as Machine. Frontman Rob Visser’s vocals are definitely world-class. What a start, festival-goers got three different genres pumped out in less than two hours.

Johannesburg based Sunken State was up next. I was stoked when I was able to refill my beers and grab something to eat, all before they started to play. Food vendors all around providing reasonably, quality food for the acolytes of the temple. Sunken State got me excited about South Africa’s metal scene. They incorporated various genres of metal ranging from groove metal, metalcore to death metal. If they are able to refine their music to a version unique to themselves they could go far. Another act that has earned their spot as a staple in the scene is Truth and its Burden. The boys ripped through their melodic hardcore style set with passion.

Making way back to the bar, the crowd had swelled to a chaotic but comfortable size, the air was buzzing with excitement as the calibre of music spiked. I’ll be honest, at this point I was on cloud nine, high-fiving old friends and making new ones as I emptied my bladder. That’s how you know a festival is well-organized; the toilets are clean enough to hang around in and talk kak. 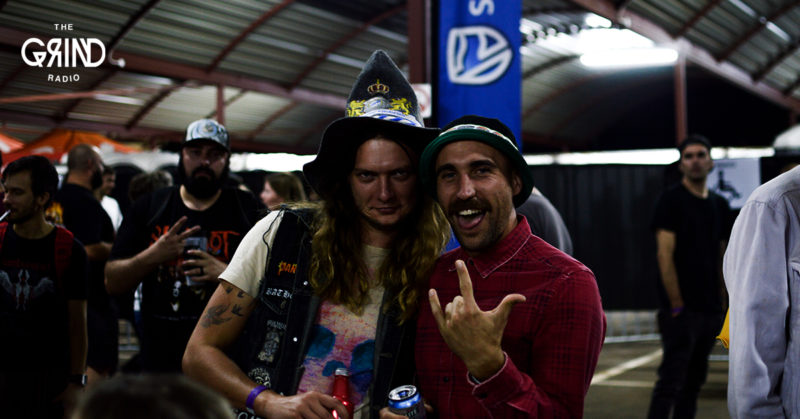 The next three acts before the headliner are veterans of the South African scene and you can always count on them to give world-class performances. Newtown Knife Gang and the Black Cat Bones did just that. Van Coke Cartel even came out of retirement to give the crowd a good punch of nostalgia, bringing up old anthems and memories. But now it was time to get our faces melted by some American extreme death metal!

The Black Dahlia Murder carries with them an impressive wrap sheet. The band who hail from Waterford Michigan has had their last 7 studio albums top on the billboard 200 peaking at 31 in 2011. For a band as extreme and uncompromising as The Black Dahlia Murder, my expectations were high, to say the least. As they barreled through their first few songs, the world around me shrunk into the microcosm of extreme metal. Mosh pits filled with aggression and also compassion. Comradery and mutual respect, something I believe is exclusive to a metal show. Where you can go apeshit in the pit, or stand to the front and watch in awe at the sheer speed and skill of these musicians.

I forced myself to the outskirts to get some fresh air and took in Ramfest at its peak. The Ramshead stage shone brightly across the devil’s horns across the crowd. That feeling of belonging crept back up and an evil grin spread across my face as I flung myself back into the pit with my brothers and sisters. Ramfest did not disappoint on any level. Well organized, thought out line ups and just simply the best fucking people in Pretoria. 10/10 would Recommend. 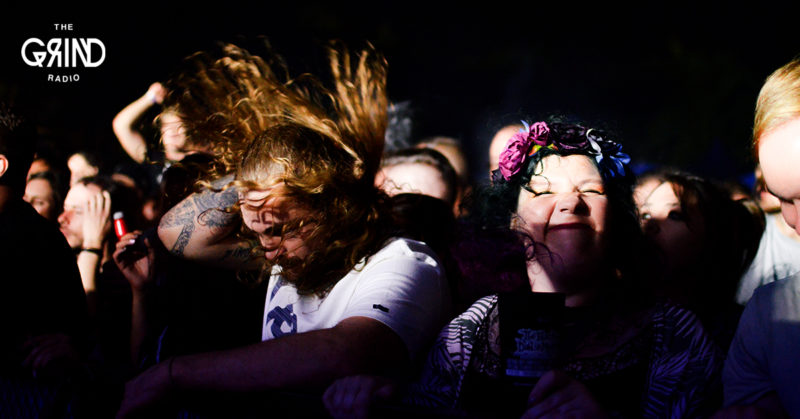 If you see the organizers Rob, Tanje, and Ryan give them a massive high five. They are doing God’s (Satan’s?) work, in a country where it is not exactly easy to set up a festival. Nevermind a killer show such as Ramfest. Keep supporting local bands every chance you get. The more we support them, the more they will refine their craft and pump out brutal shows like the one I just had the pleasure of experiencing.

Until the next one!