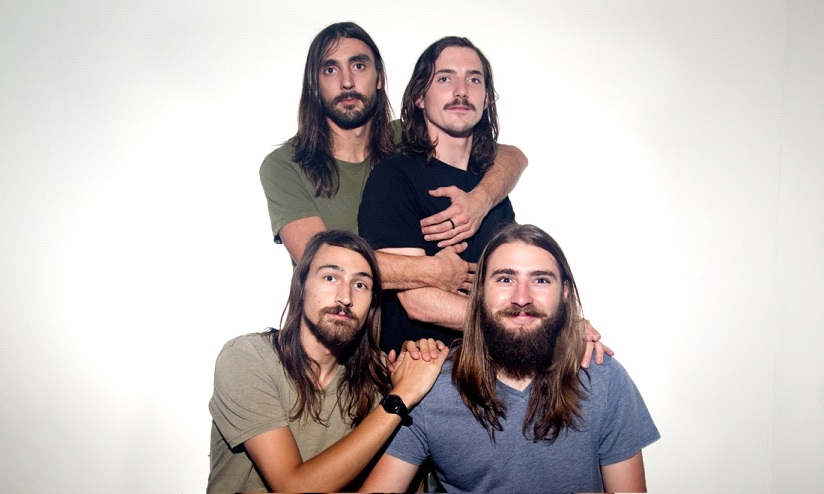 The level of excitement I have bursting through me right now is just indescribable. Not only was I able to have a chat with the coolest okes I know, in less than a week, I will be kicking up some dust with them at the best music festival in the country, Oppikoppi!

Just so you know who I’m talking about, let’s officially meet  Scarlotte Will!

Here is what Xan had to say about the band, as well as their upcoming appearance at Oppikoppi!

Tell me a bit about Scarlotte Will’s origin story.

Scarlotte Will started off as a passion project headed by Tristan. He was scouting for a band and found Hugene and I. Then Brendan got introduced via a mutual friend. We all met at my place where I met Hugene and Brendan for the first time. We wrote Whale Song that day.

If you could describe your sound as an animal or a sex position, what would it be and why?

Shweet question! As an animal it would be a honey badger, because it’s sexy and tough as nails. As a sex position it would definitely be 69. As a performer and audience relationship we are both being taken care of;-).

If you could be anything other than a musician, what would you be?

Hugene would probably be a social media specialist, CEO of multiple companies and/or a motivational speaker. Brendan would be a garagist making homemade beers and seducing ladies that are a few years his junior. Tristan would do his best to be a musician. Against all odds. He does everything he does to afford and progress his music career. I would probably continue being a doctor. Or a  computer programmer. 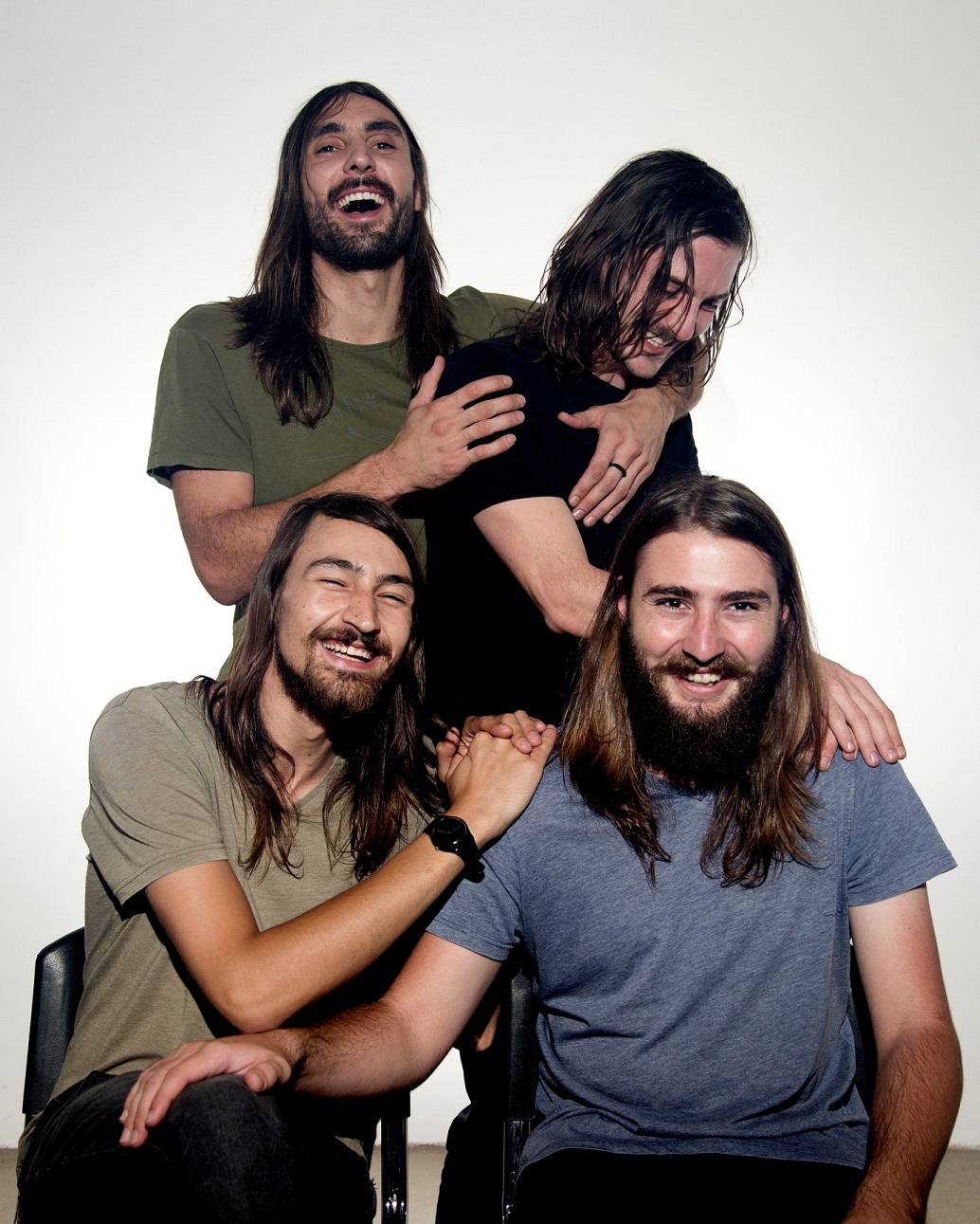 Why should people who don’t know much about you come see your set?

a) our set is sophisticated and jivey. The melodies are fresh and range from soft, caring and wet to hard, mean and unforgiving. We glide through the songs that eloquently make our set. Whether you are juvenile or a senior, the set is relevant. We pride ourselves on delivering an emotional show that is sure to entertain. Even if Scarlotte Will is not your thing we have hugene on bass guitar-that alone can entertain you for an hour!

What is the one thing you are most looking forward to at this year’s Oppikoppi?

Seeing our mates perform at the top bar stage! A few of our friends are performing there and I KNOW it’s going to be a party. Sheldon Payne and the Blue Veins, the Lectric Monks, The Jack Rolling Dandies, who are also playing their first show at Oppikoppi! And, of course Pollinator straight after our set. I’m super excited to check out Strait-Jackal! It’s going to be great seeing our mates play!

If you could do a campsite collaboration with anyone on this year’s OK22 lineup, who would it be and what song would you cover?

Our campsite co-lab will have to be with Pollinator and Sheldon Payne and the Blue Veins, Jonathan Pyper and the Dandies. We would make our own song, though! No covers…

I rate I would challenge one of the female bands just to increase the lady presence in the mile. It’s usually a dude fest with way too much pubes and balls. Band member-wise, Tristan or Hugene would do best in the mile. They both enjoy being naked!

If you could create the ultimate, and I mean All-Star super draft dream team of musicians for an Oppikoppi line-up, who would your first few picks be?

Our ultimate SUPER TEAM: Evert Snyman (Pollinator) on lead vocals. Casey (Strait-Jackal) on bass guitar. Jonathan Pyper on lead guitar. Jason Hinch on drums! Something like that. Urban village to join as well! 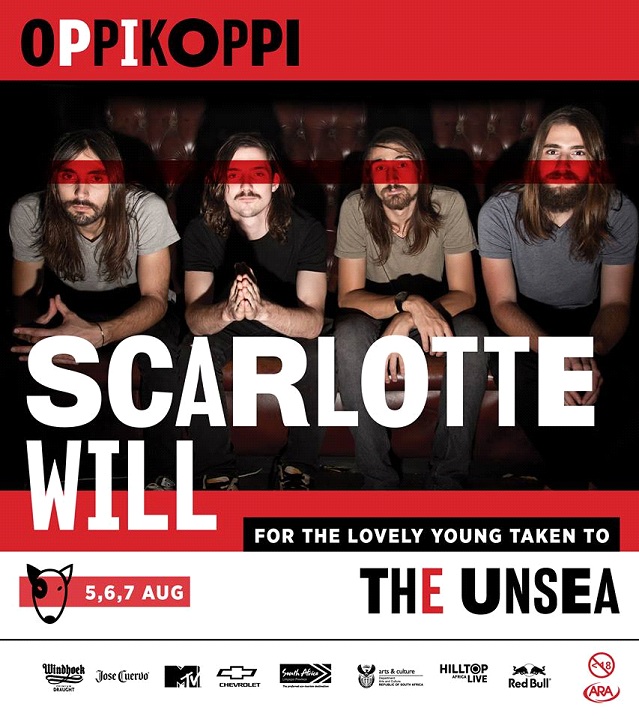 What to expect? A reworked set with new punches. We have a new song and intricately planned artwork. And obviously lots of energy! As far as surprises (SPOILER ALERT!!!), there will be a 1000 free CDs and 6 bands shows, one of which is ours. It’s an 18 track compilation album, so we’re very excited to hand those out.

Catch Scarlotte Will on a late edition of the #FanGirlSessions from 16:00 – 19:00 on Thursday 28 July, only on the Grind Radio!