Take The Power Back 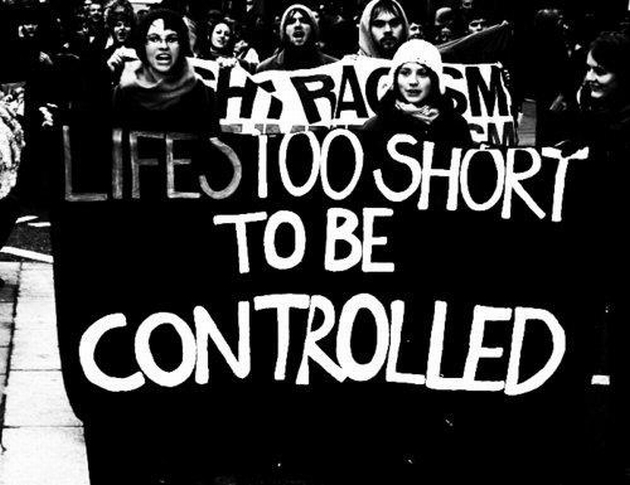 I love this country and its people, but it’s time for us to take the power back from corrupt politicians and the unscrupulous businessmen who own the politicians. This democracy has been failing for years and for years I’ve held out hope that kindness, love and the truth would prevail, the blatant violence and utter disdain show towards our constitution is the final straw. The constitution is the supreme law of the land; it provides the legal foundation for the existence of the republic. It sets out the rights and duties of its citizens and defines the structure of the government. Chapter 2 is a bill of rights, which enumerates the civil, political, economic, social and cultural human rights of the people of South Africa. Let me highlight two sections of chapter 2: 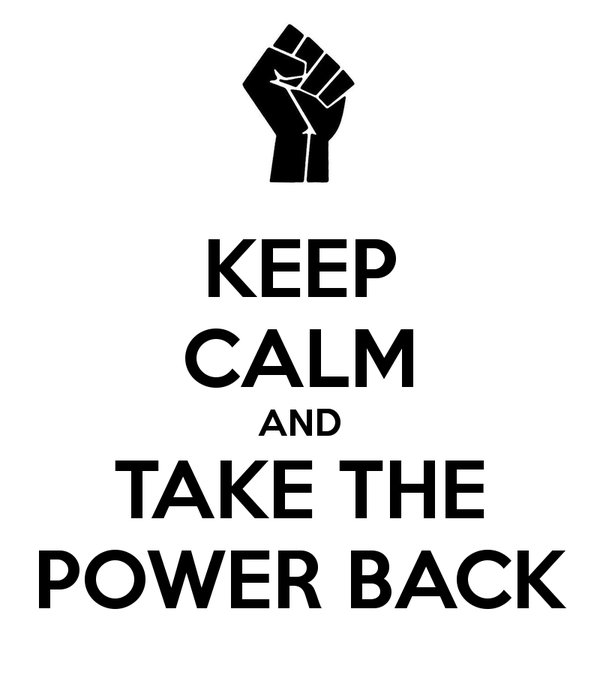 These words are written in our constitution, but it is the very people that have been entrusted with safe guarding this document and safe guarding the people this document is meant to protect, who have shown a shocking contemptuousness and blatant disregard for the very document that so many of their comrades died fighting for. When did the liberators become the jailors? When did the liberators take away our right to human dignity? Everyone is most certainly not equal before the law. In fact many are above the law.

We are about to lose this country; this country stands on the brink of destruction. We the people need to stand up together as one and fight the ultimate battle. Make no mistake we are fighting for our lives and the lives of our children. The Zuma’s and Gupta’s of this world have raped and pillaged our country and society for far too long and it cannot be allowed to continue. Nkandla, Nene, Shaik and now the Guptas… where will it end? While people are starving to death, Zuma and his cronies feast on caviar. This is a call to arms. I am begging you all to join the new fight for liberation; to fight for all that is fair and just in this country; to fight for a nation that has so much love to give. The only way to effect this change is to do it together. We need to put aside our petty issues of race, language and class and focus on the real battle: the battle for South Africa’s soul. Together we can move mountains; together we can restore the constitution and give meaning to the bill of rights; together we can topple the despots; together we can save our future; and together we can take the power back! 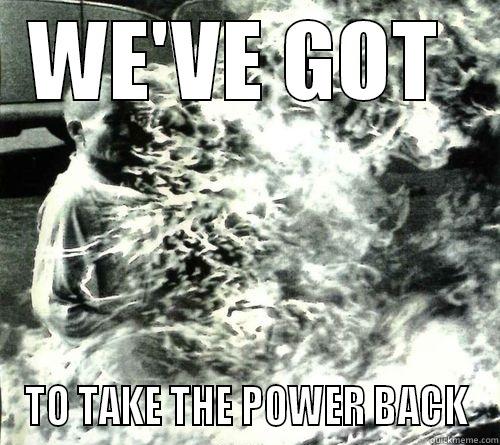