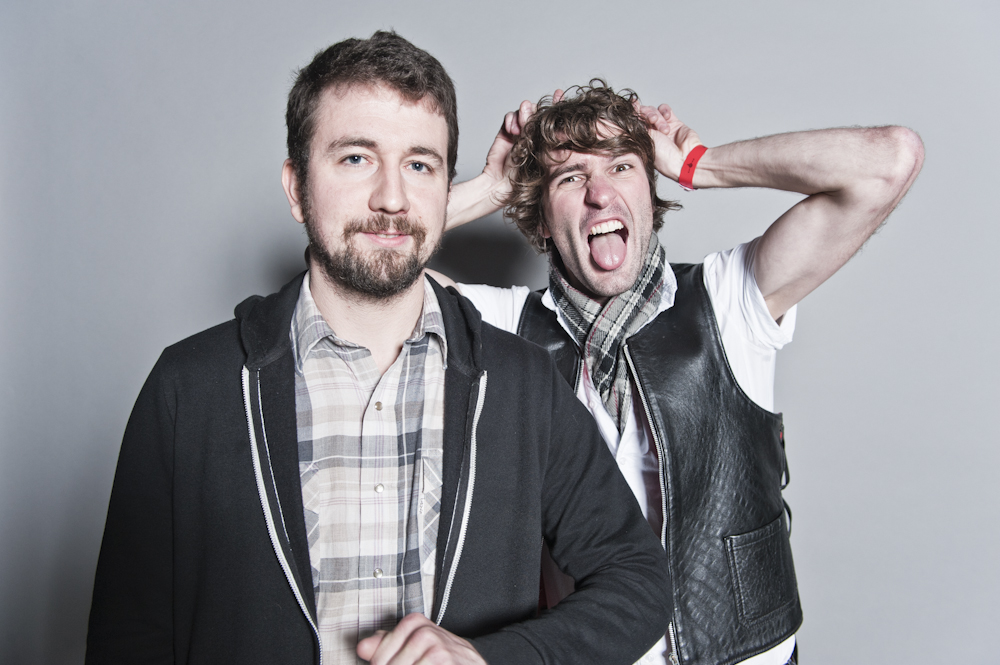 Japandroids – perhaps you know of them, perhaps you don’t. Either way, they’re one the coolest bands I’ve had the luck of coming across this year. The rock duo out of Vancouver, Canada, consists of Brian King (guitar, vocals) and David Prowse (drums, vocals).

The band was formed in 2006 and towards the end of 2008, both agreed that the band was going nowhere and decided to call it quits. However, with a debut album recorded and not having been released yet, the band decided to release the album for the hell of it, but not spend any money on promoting it. An independent Canadian record label, ‘Unfamiliar Records’ were eager to release the album. Both King and Prowse agreed to temporarily carry on the band. THAT, was the best decision the two of them could ever have made.

Their debut album, ‘Post-Nothing’ was released worldwide in 2009 and the album quickly gained a following.  Exclaim! named it the second best album of 2009 and it was also nominated for a Juno Award for Alternative Album of The Year… Not bad considering the duo thought the band was going nowhere. Since then, they have released a second album titled Celebration Rock.

Anyway, enough with the boring stuff. Here are two tracks, “The Nights of Wine”  and “Roses and Fire’s Highway,” taken off their latest album ‘Celebration Rock.’  Enjoy!