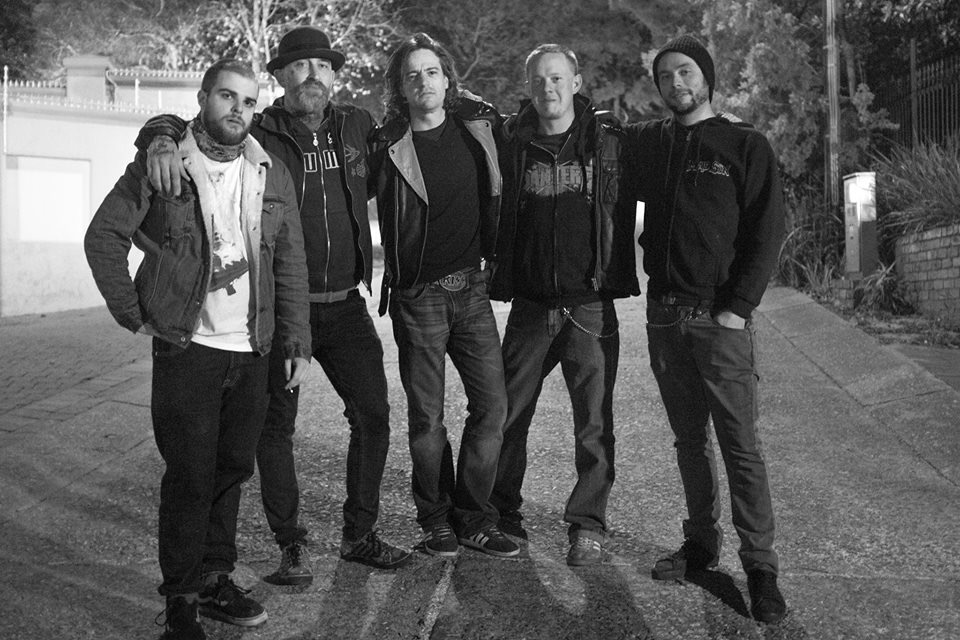 The Slashdogs are one of the hottest rock and roll bands under the South African sun. They’ve spent the better part of last year on the road doing what they do best and rocking out. This year I have some great news The Slashdogs are in studio working on new material. The band has about 16 songs that they want to finish by the year’s end. 5 are going to be put out soon as an EP and then again as a full length later in the year. The band has said, “We want to be kind on ourselves. Its mental hell trying to write, gig and record at the same time. We’ve done it for many years and we are not ashamed to give ourselves the space we need to do things properly.”

The first single should be ready in about a month. The Slashdogs are just deciding with there label, Permanent Records as to what the most cost effective approach will be, given our Rand’s abysmal standing at the moment. The band has a simple and fresh take on writing. The process has always been: “if you have something, bring it! If not – don’t argue that you’re not being featured.” The process must work because unlike most bands The Slashdogs have never had a single argument during any writing process and that is amazing. Studio means terrible hours, smoking too much, eating crappy food as and when you may have a break. “People don’t understand how hard we work because it doesn’t translate into a direct tangible thing for a very long time.”

Women and ghosts inspire the album. Mainly, women this time. There are some carving political statements in there as well. But mainly the dames this time. Which was not planned at all. Some of the boys just had some things we needed to vent in that department.

Paul, the guitarist for The Slashdogs, joined me in studio. Check out our conversation here!