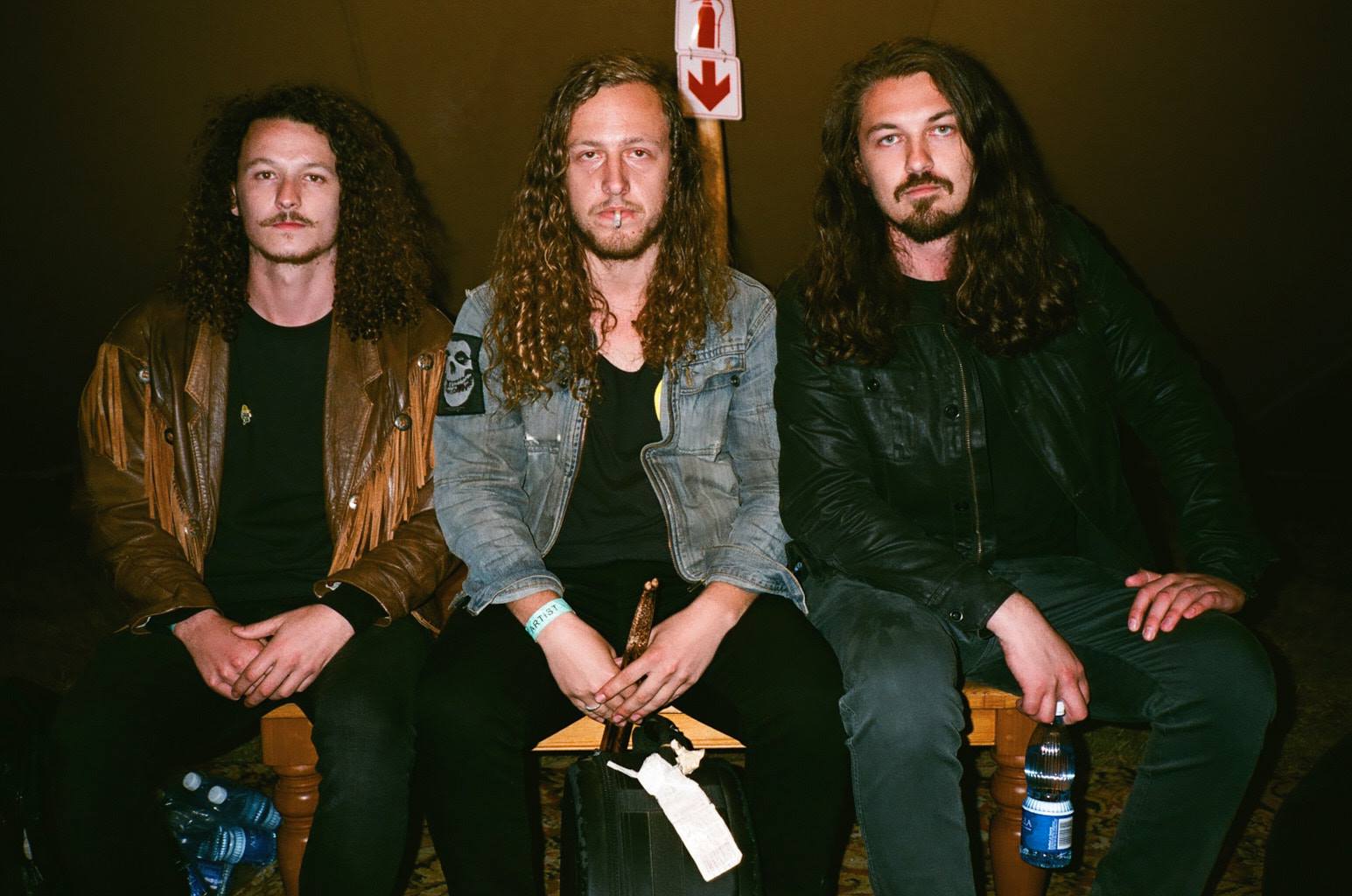 Mieliepop is less than a month away and if you just have a peek at the line up you will completely understand our school girl esque excitement. Just before we start throwing our undies and fainting we had a quick chat with Capetonian Desert Doom band The Valley. They give us some inside information on the making of Obelisk and which local acts they love preforming with. Here what went down.

You released your first studio album last year, titled Obelisk. Could you take me and our listeners briefly through the creative process of putting the album together? And why did you decide on that particular name?

We recorded the album at Cape Audio College with Warren T. Fisher & Yan Sanchez. All tracks were recorded live with minimal overdubs and the whole process took us 2 days to complete. All the songs were written beforehand, so we just went in to flesh them out and to add some important creative touches here and there while tracking.

Obelisk’s are “believed” to be a communication portal used to contact the bigger “unknown”.

We thought it might be a fitting title as this is our first solid release and our first transmission to the world.

The Valley has been reported to fall under the “desert doom” genre, would you say that that is an accurate description? And in your opinion, what sets “desert doom” and “doom metal” apart?

It’s fairly accurate. We’ve been naming our genre various names these past years. Names such as “Stoner Groove” & “Desert Doom”. It’s constantly changing until we think of a new rad title that suites our style. We’ll probably have a new genre title in the next few months.

The “Desert” implies that it has a bit of a surfy-western-psychedelic feel to it, like “Tarantino” style music. That’s where the title came from.  Imagine Black Sabbath had to play surf & Jimi Hendrix was a co-lead guitarist with Tony Iommi.

Doom metal is slower and not as fast-paced. More in the lines of Sleep.

Could you tell us which international artists/performers have had the most influence on your approach to music and sound? Who do you find most inspirational?

We have multiple influences as we all listen to different stuff. The one most influential international artist to us is BLACK SABBATH. 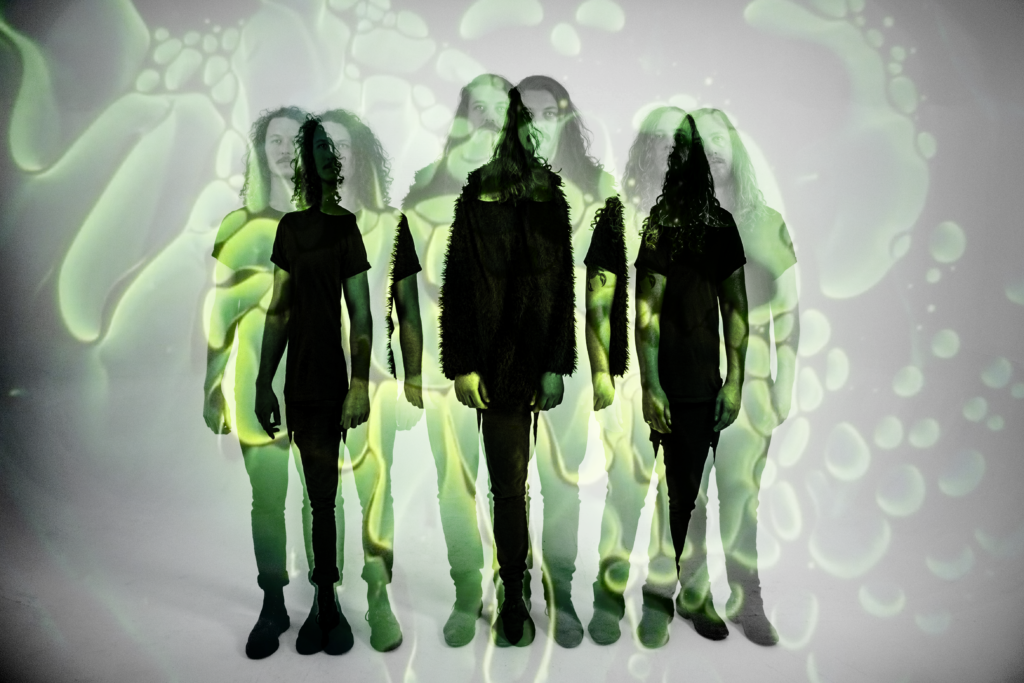 Could you give us a heads up on up and coming material after Obelisk? Are you in the process of putting a new album together?

Yeah, we’re busy writing new material for an upcoming release. Unfortunately, we can’t give you too much info on that at the moment.

Now that you have travelled all the way up to Mpumalanga to perform here at MieliePop, are you planning on performing in other northern provinces or are you heading straight home after the festival?

We’re going on a tour with some of our very good friends. It’s called The Cabin Fever Tour and we’ll be playing Jozi before we hit Mieliepop. Going straight home after Mieliepop.

Which local bands do you enjoy performing with the most?

Which 3 South African music festivals are your favourites and why?

Endless Daze is one of our favourites as we already played the fest twice. It’s a super organized and well-planned fest which makes it a treat to play. The festival’s location is also jaw-dropping. The local acts on the bill are all superb and the internationals are just the cherry on the top.

Mieliepop is another one of our favorites. The location is beautiful and they always have a super rad line-up and even got an international headliner for this year. Very well organized and curated.

Ramfest used to be a favourite, hopefully it will be back..?

If you aren’t sweating it out in studio or practicing for up and coming shows, what do you enjoy doing in your down time?

We really enjoy going out into the wild and escaping the city.

Which up and coming local band – who has not made a name for themselves just yet – should we be on the lookout for?

The Dinosaurs from Cape Town.