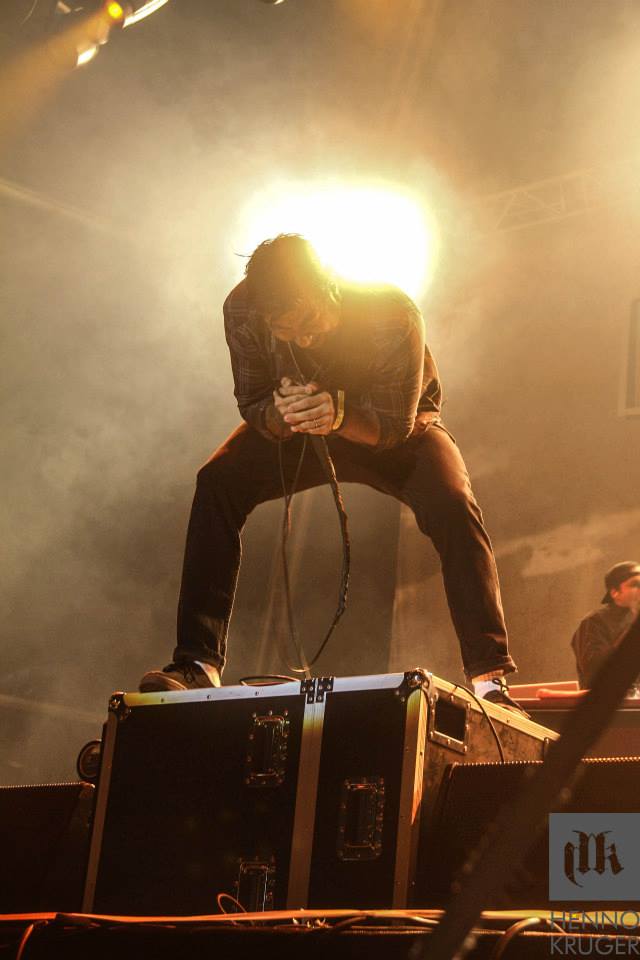 This year, being my 10th Oppikoppi, I decided to celebrate in style, and I believe that if I had to ask my friends if I had succeeded in doing so, that they’d agree that I did just that.

The sheer quality of the entertainment was the main contributing factor to the magic that was this years Oppi, so I’m going to break it down to my Top 5 acts at Oppikoppi… 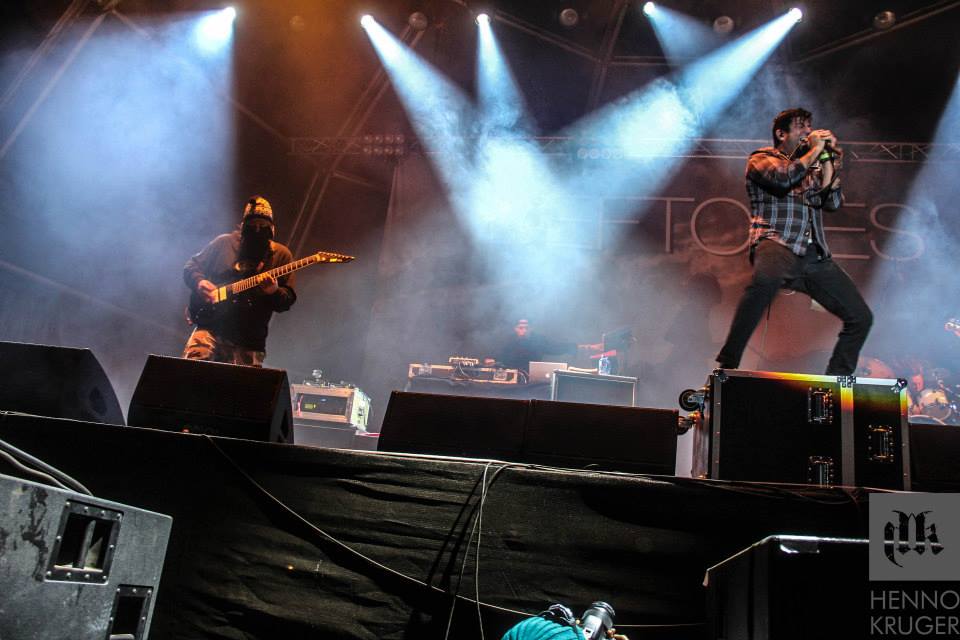 The Narrow – These guys have to be one of my favourite local acts, and they just seem to be getting better and better every year. They are such a great band to watch live and with Hanu de Jong living in New Zealand, I’m always impressed at how tight they are when they come together. They gave an amazingly hard-hitting performance and really left their fans wanting more. Hanu de Jong is one of the best rock vocalists in our country, (well from our country) that’s for sure.

Mango Groove – My parents own a ‘Mango Groove – Greatest Hits’ album that we use to play in the car every time we went somewhere. When I first heard that they were playing Oppikoppi I got really excited. If my memory serves me correctly, they started the show with Hellfire and after that it was just dancing and singing along. You could just feel everyone was waiting for them to play Dance Sum More and Special Star, and when they did, it was special. The crowd was going nuts and was singing so loud Claire Johnston didn’t even have to do anything. It was a really exceptional string of moments and truly great performance on their part.

Bittereinder – Having watched Bittereinder before at Oppikoppi I knew that their performance was going to be epic, but I had no idea it was going to be THAT epic. The bass was thumping and Louis Minnaar’s visuals were brilliant. As a soutie, it’s not always easy to understand what the hell Jaco is rapping about, but he is seriously good at what he does.

Shortstraw – Fast becoming one of my favourite bands in South Africa and a really great act to watch live. Fun and vibey, and always getting the crowd dancing. The lead singer has a really great voice and fits their style of music oh so well. After their performance, I could hear people singing out at the top of their lungs on their way back to camp “Ooh oooooOOOooohh, you’re such a bitch in the morning!” Magic.

Deftones – One of the main reasons (and I’m sure like most) I was at Oppikoppi this year. I have been listening to Deftones since I was in my first year of high school and have loved them from the get go. I had mixed feelings before they played though, wondering whether they were actually going to be any good. I think it was into their third song that I began to think to myself, “okay – this is going to be one hell of a show!” Chino is by far one of the best frontmen I have ever seen. Standing in the crowd, getting his shirt ripped off, breaking three microphones, funneling beer and singing to a blow-up doll! Although they didn’t play the set list I was hoping for, (songs such as Minerva, Hexagram, Hole In The Earth and Back To School) I could not have asked for a better show.

This Oppikoppi was one of my best, and although one of my friends tent got robbed and all his belongings taken, and that we saw one or two fights (things I have never experienced at Oppikoppi), it was a great Oppikoppi.