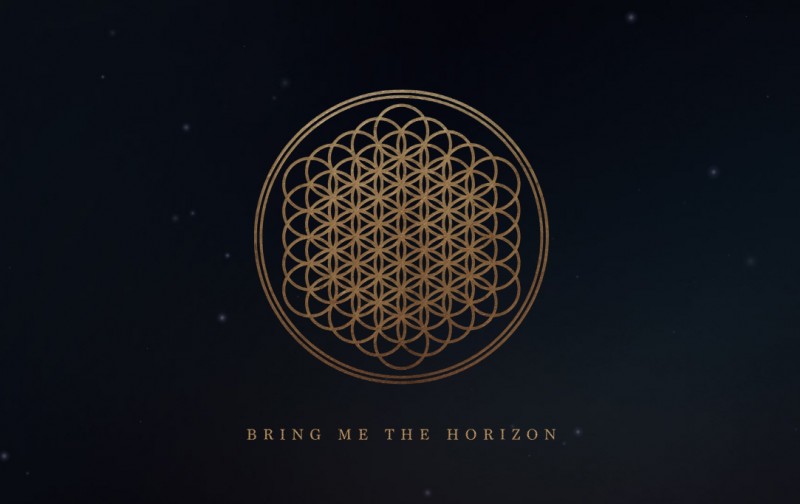 As the year comes to an end, I would like to bring to you what I consider to have been the top 5 albums of 2013. There are many other great albums that came out this year, but they unfortunately can’t all be on a list. I decided to choose 5 and here they are:

Bring Me The Horizon completely recreated themselves with Sempiternal. Jordan Fish brought a whole new element to the band with his musical knowledge. Oli Sykes’s mixture of “False Chord” vocals and singing made me feel that as much fun as they are having being in a band, they are maturing as musicians. Personally, I think Bring Me The Horizon are slowly becoming one of those “there is no other like them” bands. In my humble opinion, one of the best metal albums of 2013.

Artist: Queens Of The Stone Age
Album: …Like Clockwork 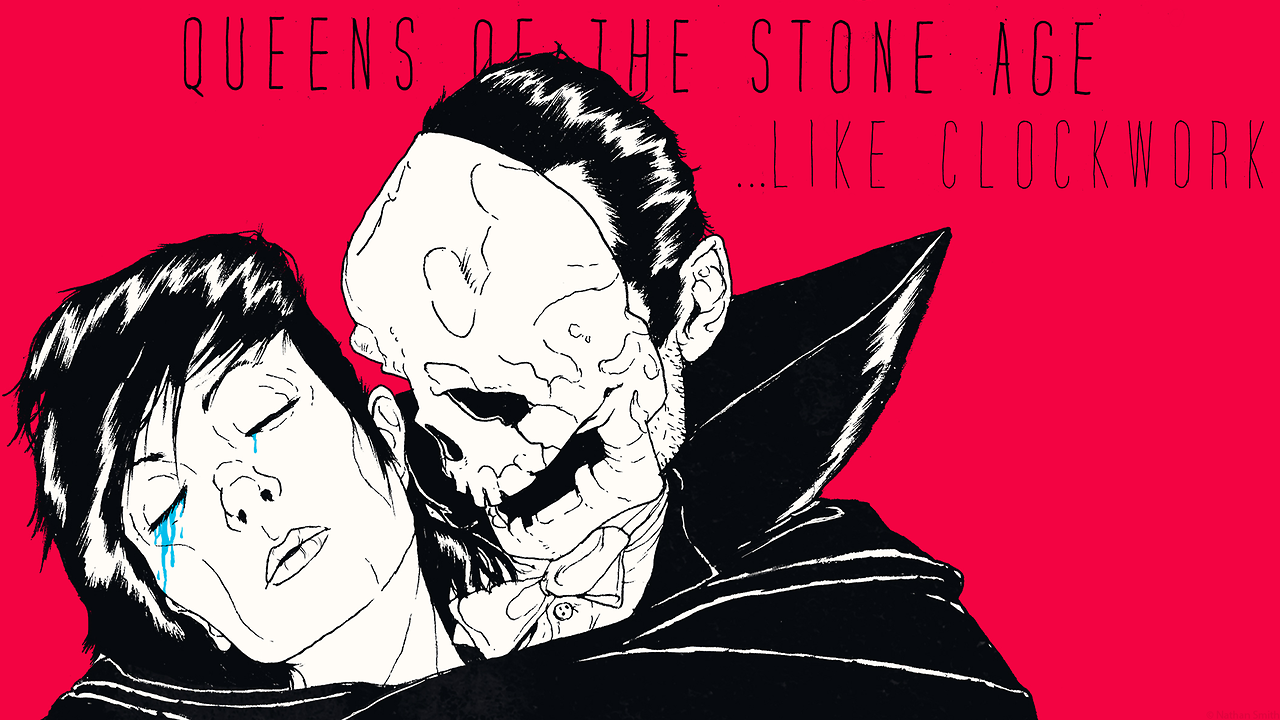 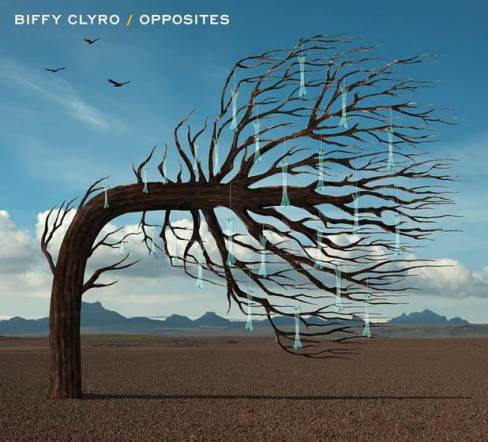 I never was a big Biffy Clyro fan before Opposites. A friend said I should have a listen to their new album, and I was surprised. What Biffy Clyro puts out as a three piece, is amazing. The ‘Solo’ part on ‘Black Chandelier’ had myself and a friend (Heinrich van den Worm) headbanging all the way to Polokwane. 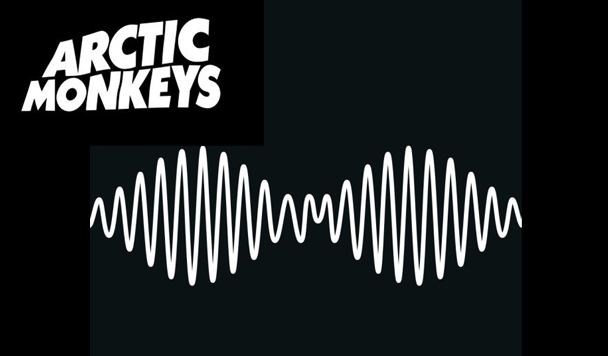 One of the most anticipated albums of 2013, it reached no. 1 on 11 charts and went platinum in the UK. The Arctic Monkeys have a way of changing or reworking their sound with each album, a sort of “hey, what’s over here?” approach. With AM you get the feeling that they found what they were looking for. Very much like Bring Me The Horizon, rebellious rock and rollers, have produced a mature and fully-flavoured album. Give it a listen! 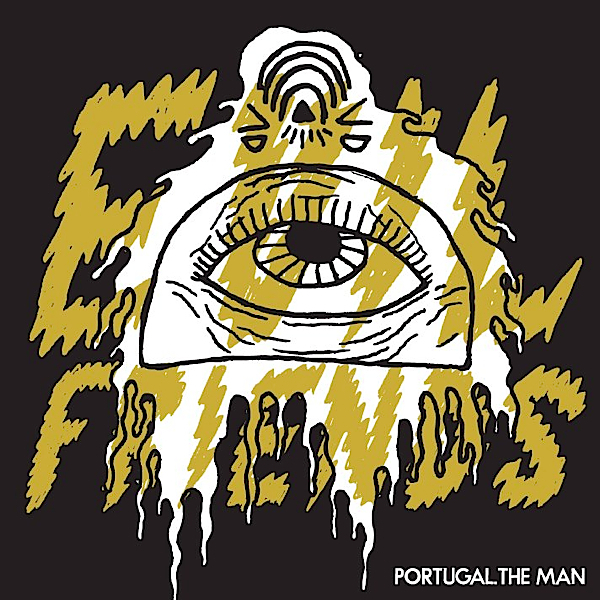 Here is a band I had never heard of before 2013. My sister put their album on a USB for me and said “you better fucking listen to this!”. So I did, and I couldn’t stop. It’s one of those albums you listen to once or twice and think to yourself “ok, not bad”. Then you play it again and find yourself singing along. You play it once more, and realise you are in love with this band. The album is produced by Danger Mouse, who has produced the likes of The Black Keys, Gorillaz, Jack White and Gnarls Barkley, and is a absolutely brilliant.  If you have not even heard of Portugal. The Man. Do it now!

Top 5 Songs To Wake Up To

Top 5 Things To Look Forward To At Up The Creek