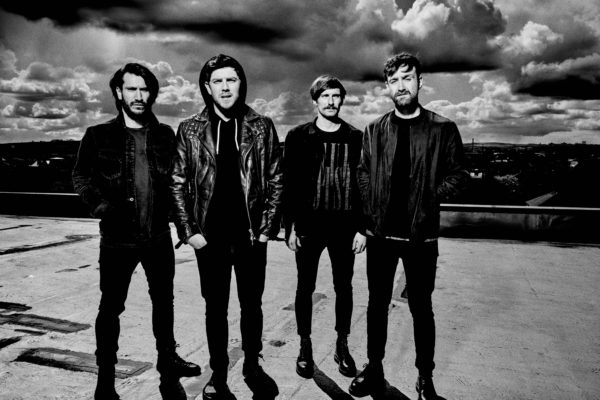 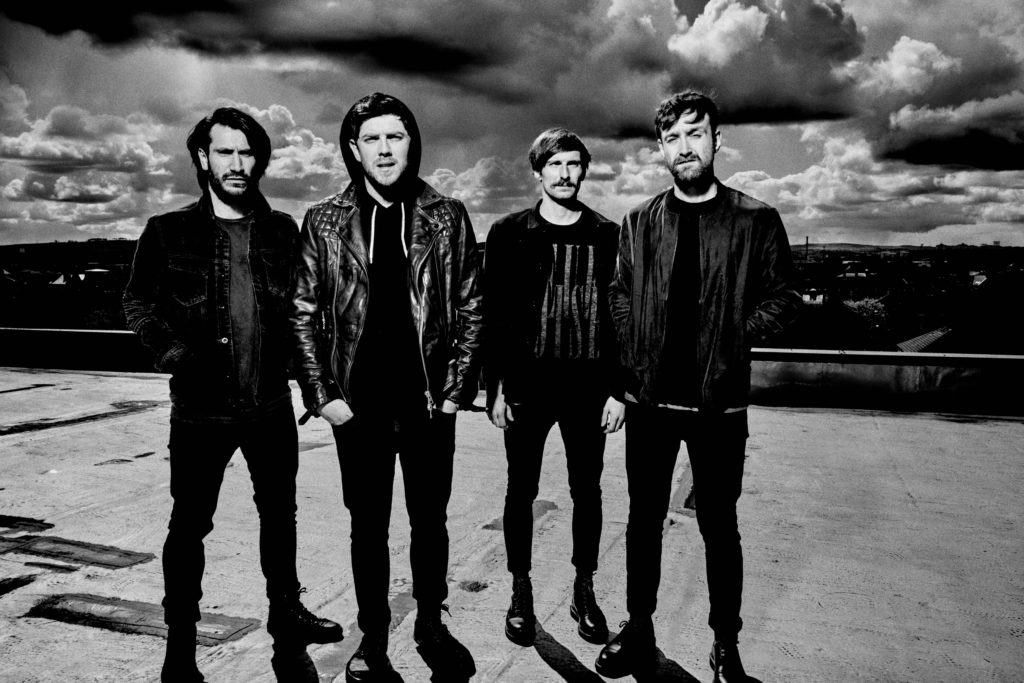 Could it be that insomnia enhances creativity? Esteemed painter  Van Gogh, and ex-president of the United States, Billy Bob Clinton both suffered from sleepless nights. To be honest, it might have been a huge contributor to both of the two’s greatest laps in judgement. Twin Atlantic, on the other hand, seem to be benefiting handsomely from their sleepless nights. The Scotish band’s newest release, “No sleep” is by no means a Monica Lewinsky… we’re looking more in the direction of Michelle Obama. 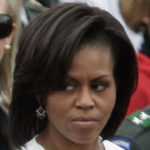 The band has burst away from their poppy earworm-type approach and are ringing out a more mature punk/rock sound. No Sleep and El Ex form part of the new 12-track album titled GLA. Written in the band’s hometown of Glasgow and recorded in LA, GLA was produced by Jacknife Lee. Jacknife, the man behind Two Door Cinema Club‘s album Beacon, was brought onto the project after his influential role in producing the band’s 2014 album Great Divide. The album took the 6th position on the UK album charts. 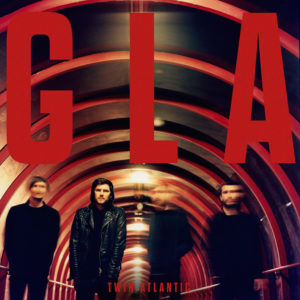 As if entrusting one production guru on with the album wasn’t enough, the band also hauled in Alan Moulder, and is expert mixing skills. Moulder, the legend backing albums such as Interpol’s El Pintor and Foals’ What Went Down, was presented the task of finishing up GLA. As always with Moulder, his handy work lends to making GLA the best Twin Atlantic album to date.

According to vocalist Sam McTrusty,  the new sound was the result of shifting their approach…

We turned the idea of, a rock band upside down, conforming only to this one idea – to take back rock and roll. To give people something real again

GLA is being released via Red Bull Records on the 9th of September, but eager local fans can pre-order the album NOW on Itunes right HERE!

Now, check out the video for No Sleep: