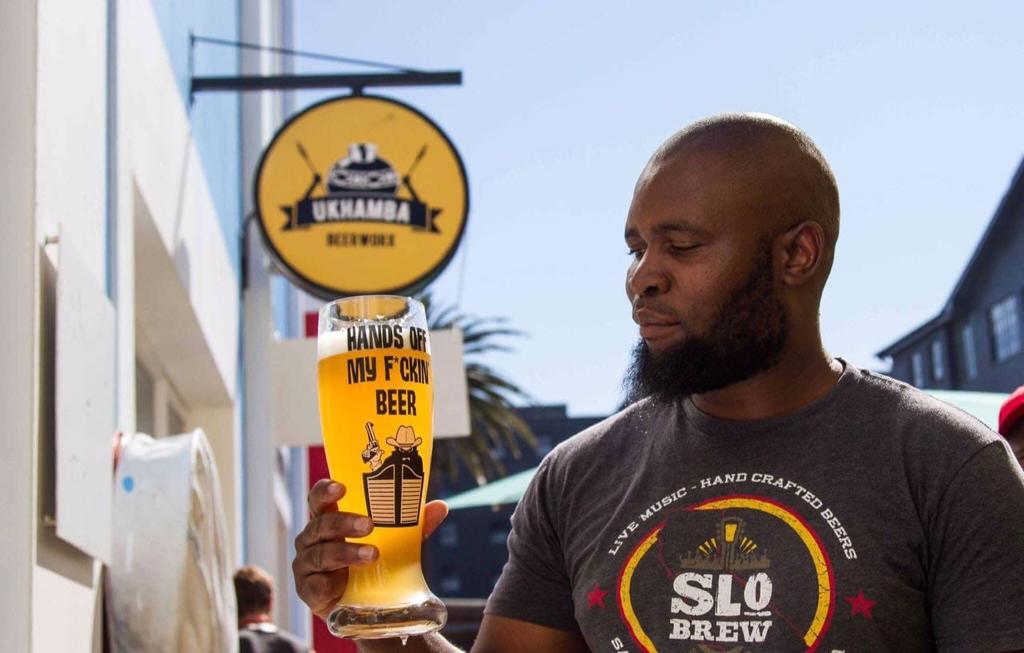 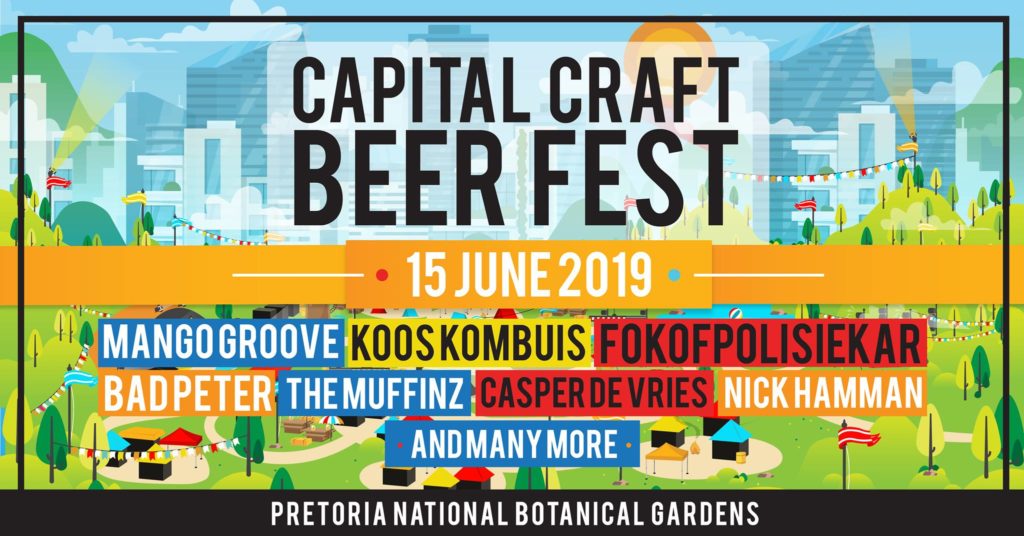 Lethu, your love for brewing started years ago during your career as a bartender. Currently at Ukhamba BeerWorx brewery in The Palms, Woodstock you are producing Pursuit of Hoppyness Black IPA, Utywala Sorghum Saison and State Capture IPA . Will all three these be accompanying you to Capital Craft Beer Festival?

Yes I basically discovered craft beer when I worked as a bartender in 2013. It was my first encounter with craft beer and the whole beer culture. I then started homebrewing with the dream of opening my own brewery sometime. Joined the brewers Coop in 2015 and spent 2 years there. Opened my own brewery in Woodstock, Cape Town in 2017 and recently got into a distribution partnership with Devils Peak brewery that so us move our production to their facility and benefiting from their distribution network. 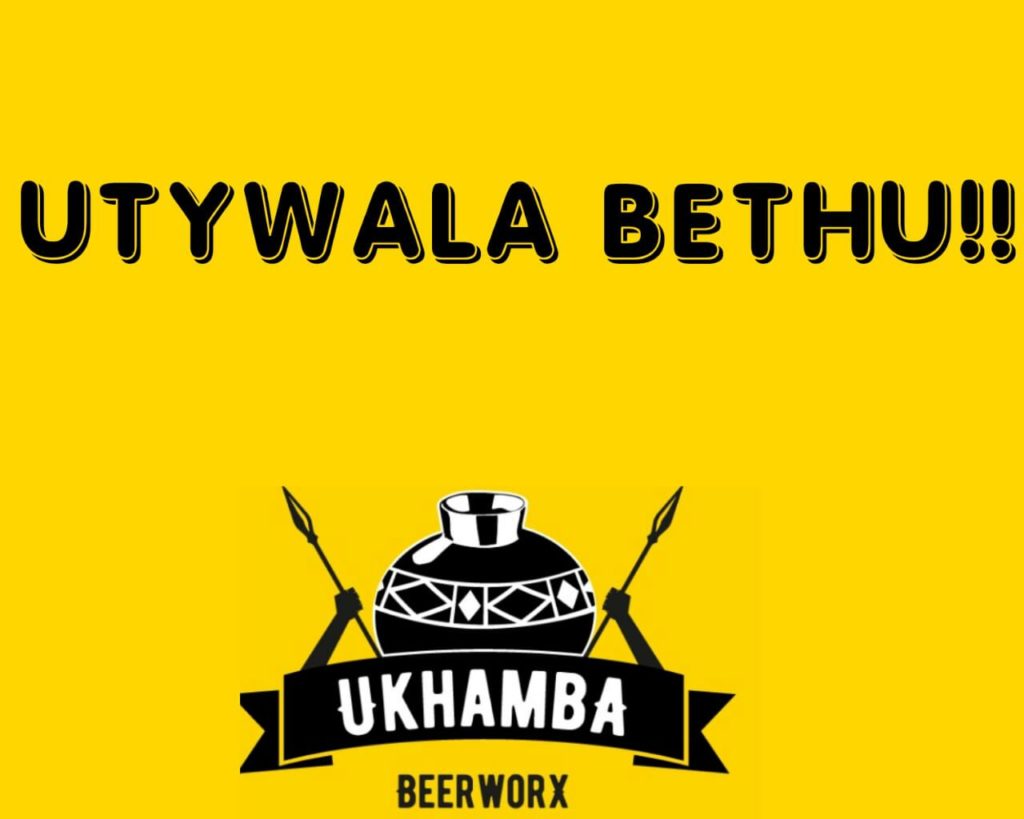 We had 3 beers namely the State Capture IPA, Utywala Sorghum Saison and the Persuit of Hoppyness Black IPA. We have since introduced a lager called the Section 25 Lager (expropriation of lager). We have also relegated the Black IPA into a seasonal beer. So we will have the Lager, Saison and State Capture IPA and perhaps something special for the festival.

Utywala is made with a sorghum malt that provides it with that true African flavour. Sorghum malt beer, Umqombothi , is a traditional Nguni brew. Oftentimes brewing recipes for Umqombothi will be passed down through multiple generations. Is this the case with Ukhamba BeerWorx?

Both my martenal and partenal grandmothers used to brew some mean Umqombothi but they didn’t pass on the recipes me as it was mostly passed on to girls. I would like to think I got the genes though!! (wink wink)

The idea behind Utywala Sorghum Saison was to recreate Umqombothi in a clear morden beer, basically to capture the essence of it.

There is also a belief around Umqombothi, that it has the ability to allow the drinker to make contact with their ancestors. If your beer had this magical property, who would you wish to connect with and what would your conversation with them be based on?

In my own way yes I do believe that my beer, as the work of my hands and a gift from my ancestors is a medium to communicate with them.

My grandfather used to call beer Ukhamba (association of Ukhamba the vessel with umqombothi) so when I started my brewery I called it Ukhamba Beerworx to dedicate it to him, if I could use my beer to bring someone back from the dead it’ll be him and my father (even if my dad didn’t drink).

Capital Craft Beer Festival will be boasting 3 stages at this year’s festival. And we let’s be honest, nothing pairs quite as well with an ice-cold beer like live music does. If each of your beers could have their own theme song, what would they be?

If I could pair my beer with music it’ll be the song, “Umqombothi” by Yvonne Chakachaka

and “pretty good at drinking beer” by Billy Currington.

If the good people reading this at home want to get their lips on an ice-cold Ukhamba BeerWorx beer, where can they find your delicious nectar?

Ukhamba beers can be found in all major bottle stores in Capetown CBD, Beerhouse, Banana Jam, Gold, Afro Bar and other beer loving restaurants and in Gauteng you can find it at Capital craft, Craft Beer Library, Liquor City Kylami, Lonehill, and soon on Soweto.

Tickets are selling out fast so if you haven’t got yourself a pair jump over here!