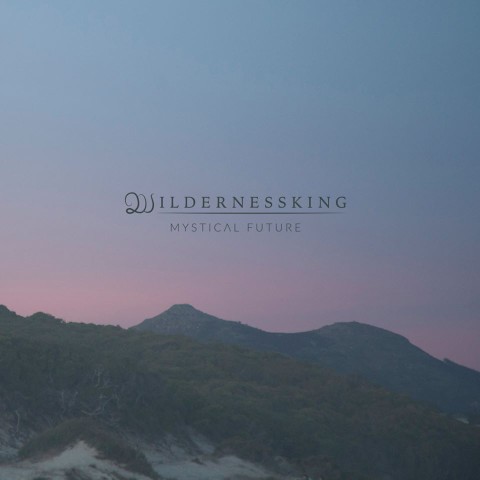 Kicking off 2016 with a bang, is atmospheric black metal band, Wildernessking, and their fourth album, Mystical Future.

Mystical Future is a true testament to the bands black metal roots,  from driving, melodic guitars and tortured vocals Mystical Future is the bands best work to date. The band out of Cape Town has come along way since their debut album in 2012, The Writing Of Gods In The Sand, where you could best describe the bands work as Atmospheric Black Metal. Mystical Future on the other hand is far more progressive than their earlier work, adding a true sense of ambiance and atmosphere to the album, this album does not belong on the sunny shores of South Africa, it definitely is one with the snow capped mountains and forests of Europe, where the sun hardly scratches the earth, and darkness prevails.

Mystical Future kicks off with “White Horses”, with a slow building intro, the band set the scene for an onslaught of face melting vocals along with heavy driving guitars, four minutes in and you get the sense that this is going to be a great album. The song pulls you in and doesn’t let go of you, and before you realise what is going on you are into the second song, “I Will Go To Your Tomb”.

A personal favourite off the album is “With Arms Like Wands”, it is a song that doesn’t hold back from the get go, Some respite is offered from the band towards the end of the song but leads well into the following song which is “If You Leave”. Wildernessking generously released “With Arms Like Wands” in October last year, which feels like a life time ago now! The atmospheric progressiveness of Wildernessking is something great that cannot be explained, it is something that you need to hear for yourself. The complex nature, and how their songs are layered, makes these songs great to listen to.

The album is finished off with, “If You Leave”, the song is an epic thirteen minute song and Alexandra Morte features on vocals through the early parts of the song, setting the scene for the ever tarnished lead vocals of Keenan Nathan Oakes. Halfway through the song the essence of black metal comes bursting through with melodic trills and driving drum beats, sending the song to another level, right before it slows right back down to its progressive self again. The song ends as you hoped it would, with agonising vocals, and an abrupt end to the song! Naturally leaving you wanting more…

Every young up and coming band can take a leaf out of Wildernesskings book, regardless of genre. The band is incredibly professional, from their music videos, to their social media sites,  it is always good to see a band who takes their music seriously and does things professionally, and it makes people sit up and take notice. Now lets hope we get to see Wildernessking in our neck of the woods sometime soon! 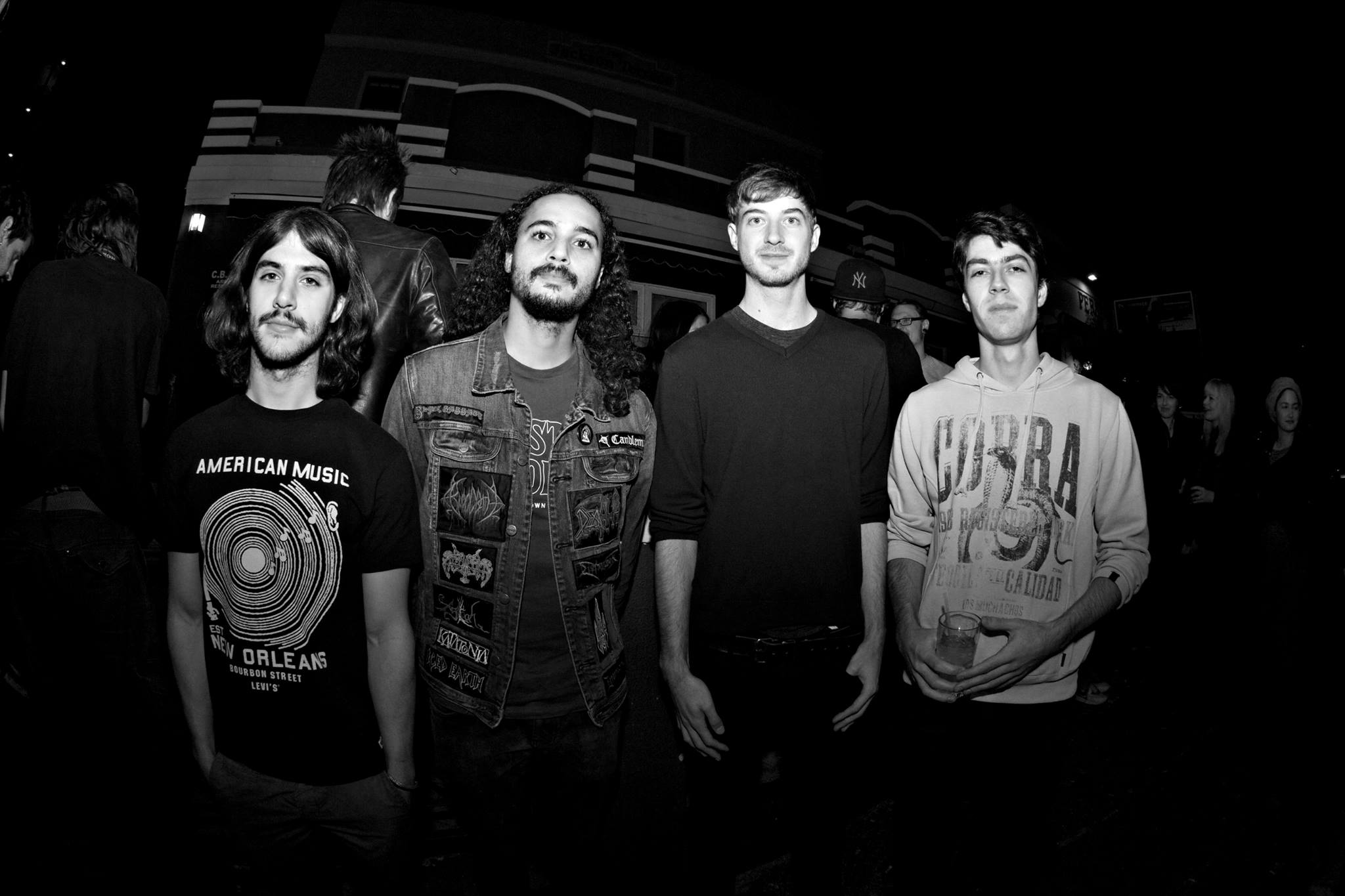 So, would I buy this Album?

Of course I would, I would like the vinyl please! If you appreciate good music, this is definitely a purchase your musical collection will greatly appreciate!

Where can I purchase Wildernesskings Mystical Future album?

https://wildernessking.bandcamp.com/album/mystical-future, but don’t leave it too late, the band has been selling albums as fast as they can be made! Unless you are the ‘digital-album-kind-of-person’, then you will be fine…

So how do I rate this album?

Overall I would give Mystical Future 4/5, great music, from a great South African band.